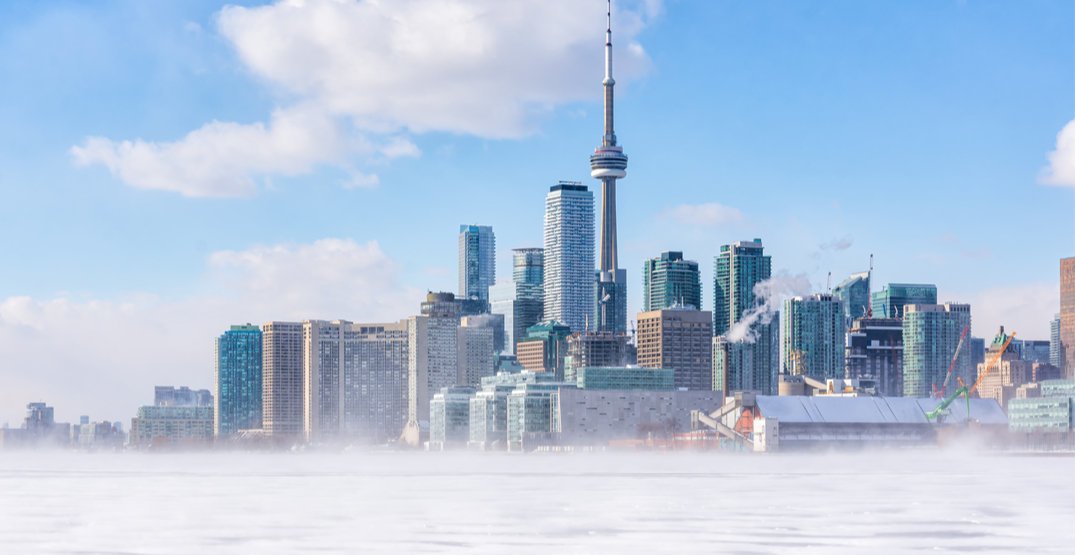 Toronto has been ranked among the top 20 best cities in the world, according to Resonance Consultancy’s World Best Cities 2020 report.

The tourism, real estate, and economic development advisor, based out of Vancouver and New York, releases the ranking annually. This year, Toronto placed 17th, just after Beijing, China and ahead of Doha, Qatar, and is the top Canadian city on the list.

Toronto’s key areas of impression included economic growth, immigration and global investment. With almost half of the city’s population being foreign-born, Toronto’s spot in the Top 20 is driven fiercely by its diversity and Education Attainment rankings.

Those alone make up the study’s “People” section, for which the city ranks in third. In addition to “People,” the report analyzes cities based on the following categories:

Place – Focuses on the layers of a location’s physical experience. Think weather, safety, neighbourhoods and landmarks, and the great outdoors.
Product – Described as the ranking of a city’s “hardware,” looks at airport connectivity, attractions, museums, university rankings, and the like.
Prosperity – Focuses on number of Global 500 corporate headquarters and GDP — Gross Domestic Product — per capita.
Programming – Measuring the ” the experiential pillars of a great visit: food, shows, shopping and nightlife,” this category encompasses culture, nightlife, dining, and shopping.
Promotion – Covering a city’s “ability to tell its story,” this section looks at Facebook check-ins, TripAdvisor reviews, Google searches, Instagram hashtags, and more.

According to the study, the city’s “openness, combined with its economy (Toronto has the seventh-most Global 500 head offices in the world!) leads to “unprecedented density” and a “satisfaction with just staying put.” Read: once you’re here, you’re here to stay.

“Of course, winning an NBA title doesn’t hurt, either,” reads the report.

According to the study, University of Toronto researchers predict that in less than 50 years, the city will fall behind only New York City and Mexico City as a North American population centre.