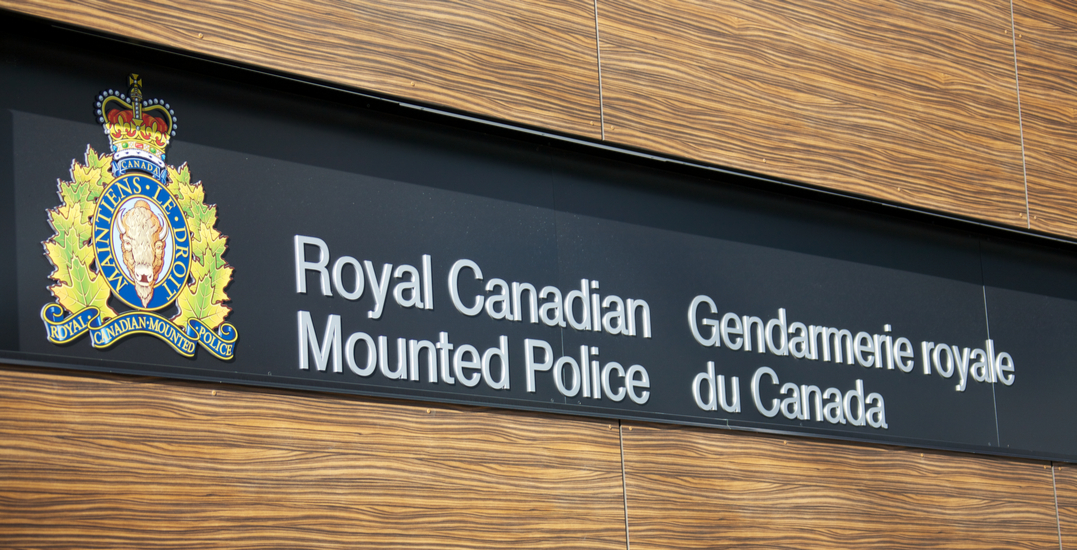 A 22-year-old Markham, Ontario, woman is facing several terrorism-related charges after allegedly travelling to Turkey with the intension to join ISIS.

According to the RCMP, after a lengthy investigation, the woman identified as Haleem Mustafa was arrested by the RCMP O Division Integrated National Security Enforcement Team on August 26 following evidence found of her involvement in activities with a terrorist group.

It is alleged that Ikar Mao travelled to Turkey with her husband to join the terrorist group ISIS in June 2019.

“While the RCMP and partner agencies coordinate efforts to identify and prevent individuals from departing Canada for this purpose, we also assess and respond to the potential threats that these extremist-minded individuals pose domestically and investigate them accordingly,” said Superintendent Christopher deGale, officer in charge of the RCMP O DINSET.

“Appreciating we have a certain level of visibility on some of these individuals, we do rely on the public for support in identifying those who have intentions to either travel for a terrorist purpose or pose a more localized threat.”