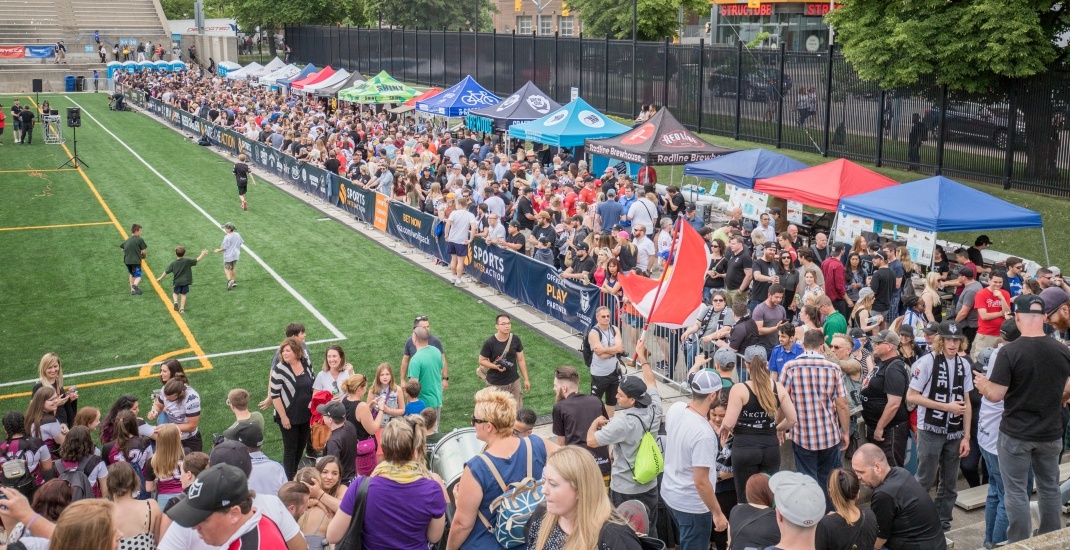 The Toronto Wolfpack Rugby season is coming to a close and as North America’s first transatlantic team moves on in the playoffs, the team is celebrating with mini beer festivals.

While not exclusive to the postseason, the beer festivals have become a staple attraction at home games played at Lamport Stadium. Run by The Craft Guys, the fan experience is unlike any other in Toronto and feature seven or eight craft brewery tents set up at each game with a wine tent and a Jack Daniels bar.

The beer garden stays open for two hours following each game too, allowing fans and players from both teams to socialize over a few brews. 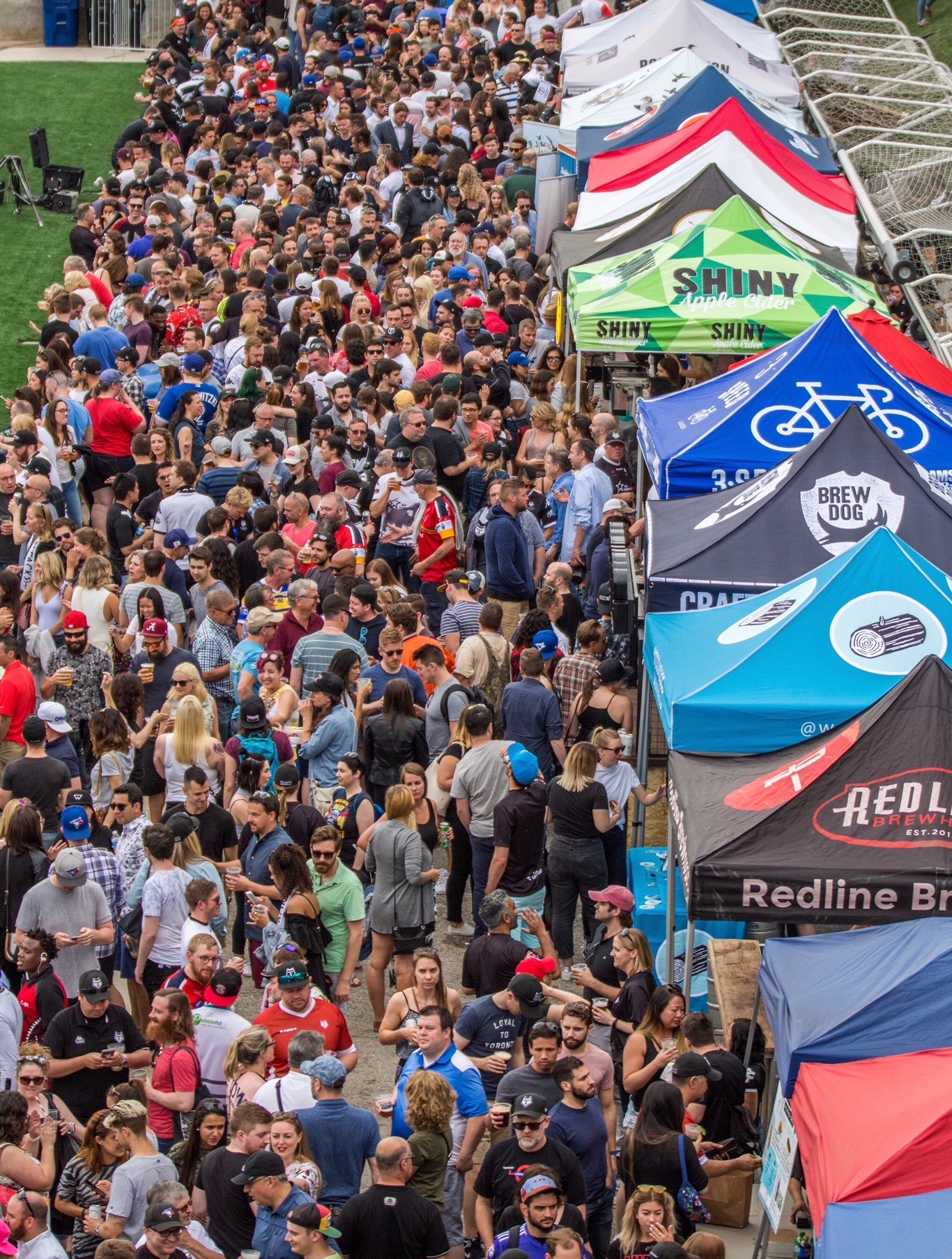