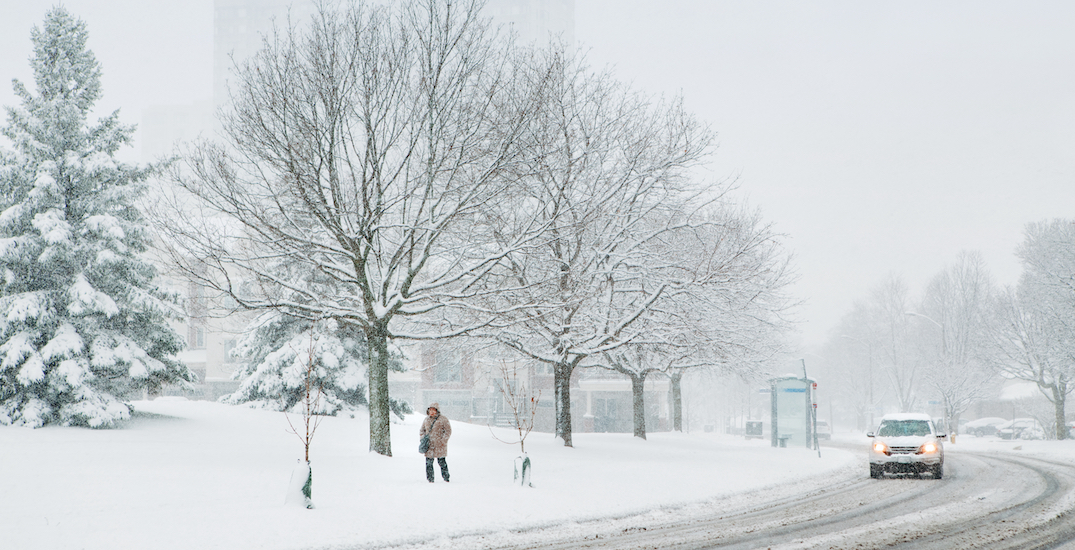 A Winter Weather Travel Advisory is now in effect as the Toronto area is expecting up to 15 cm of snow into Friday morning.

According to Environment Canada, the advisory is in effect Thursday morning and into the overnight hours for the majority of Toronto, in particular the downtown area, as well as southern Etobicoke, Mississauga, Milton, and Oakville.

Due to “lake enhanced snowfall,” this is expected to boost the amount of snow to somewhere between 10 to 15 centimetres in parts of the GTA’s west end.

Driving conditions could be impacted during commute hours on Thursday and into Friday morning.

“The localized nature of lake enhanced snow means that snowfall intensity and accumulations may vary considerably between nearby locations,” said Environment Canada. 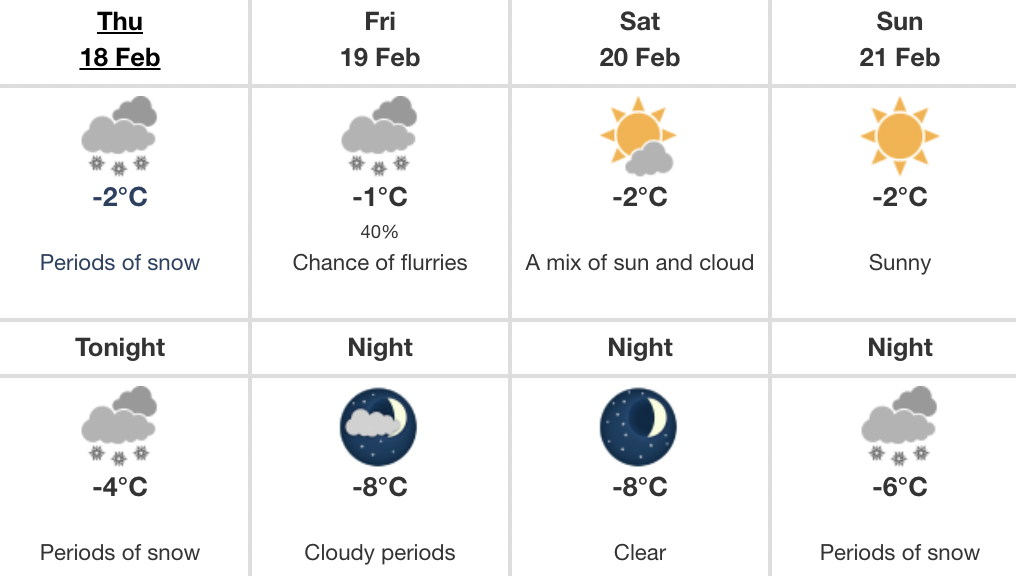 Though the amount of snow wasn’t expected to be as much as the widespread snowstorm the city experienced earlier this week, according to The Weather Network, that might change as some areas could even see more than 20 centimetres.

“As we often see with lake-effect events, totals will change quickly over short distances, but localized areas may see more than 20 cm of snow where the heaviest band persists,” said TWN’s meteorologist Michael Carter.

According to TWN, this active weather also comes at a time when temperatures are still a bit frigid for it to melt away, which would only add to what snowy conditions the city already has.

The snowfall is expected to trickle off on Friday before the city experiences the steadiest amount this evening.