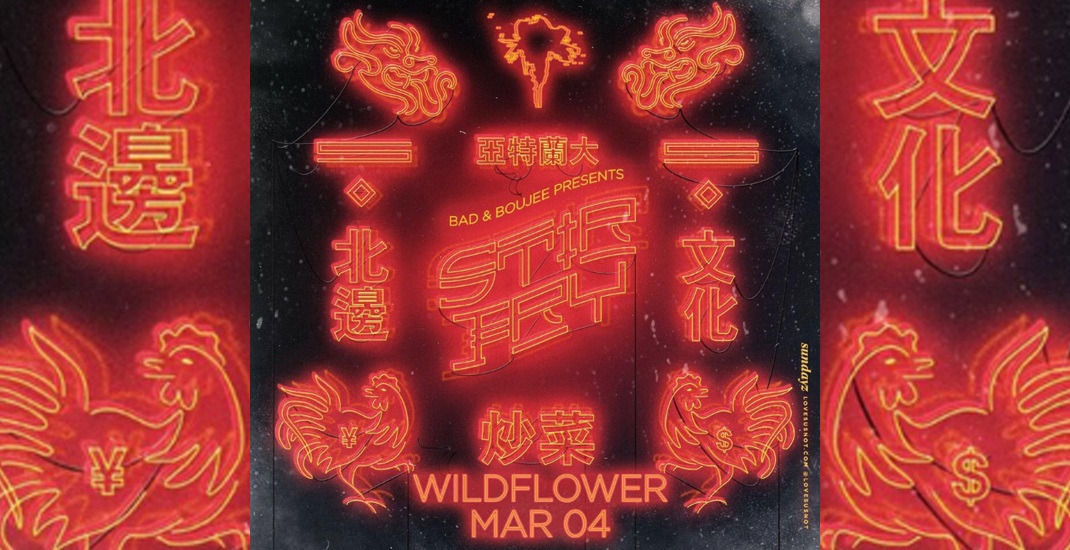 A Toronto nightclub is being called out for being racist after a themed club night goes terribly wrong.

If the event name and promotional marketing weren’t enough to raise concern, employee costumes most certainly would.

Female staff could be seen wearing kimonos with chopsticks in their hair.

At the time of writing this post, all the promotional images shared by Wildflower on its social media channels have been taken down. However, they are still circulating online.

A nightclub in Toronto called Wildflower had an Asian theme last night. This is what came out of it. So much disrespect. pic.twitter.com/AA1V5RVbRD

Following Sunday night’s party, the nightclub has since posted and deleted a number of apologies on Instagram. The latest, says they “executed poor judgment” in the event and in their response afterward.

“We will use this as an example to do better and think more carefully about our actions,” reads the post.

On behalf of Wildflower, we apologize. We executed poor judgement in the event concept and in our response afterwards. We will use this as an example to do better and think more carefully about our actions.

However, the public still isn’t convinced, as the comment section is flooded with hundreds of negative comments, with many people calling the club out for being “racist” and that it should be “boycotted”.