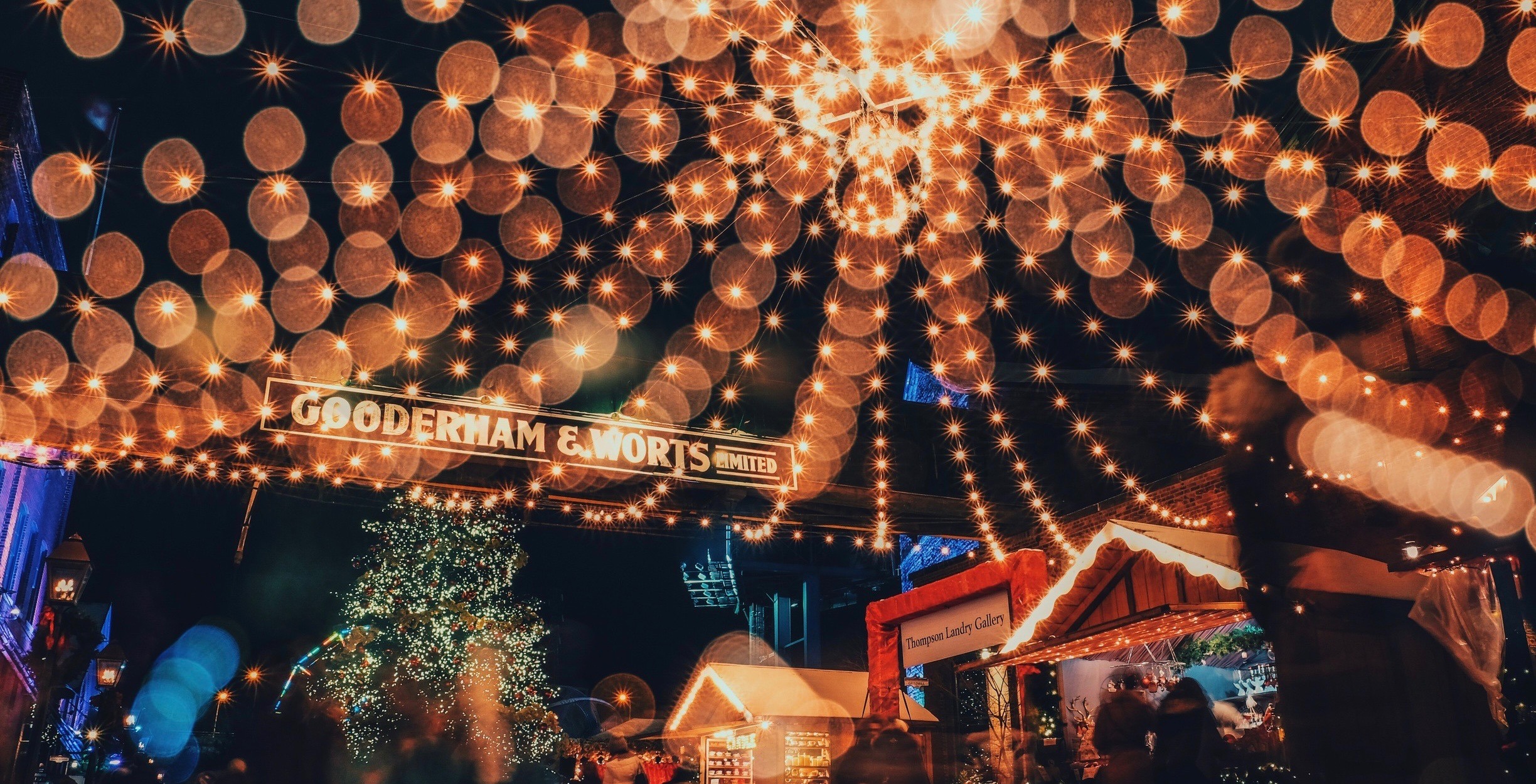 In case you don’t have any plans, you’re in luck as there’s plenty of exciting events and activities happing in the city all weekend long.

From the opening weekend of the highly anticipated Toronto Christmas Market to the 113th annual Santa Claus Parade, here are the hottest events happening in the city from November 17 to 19.

Bundle up, grab a warm drink and check out one of the many events happening throughout the city this weekend.

What: Get into the Halloween spirit by catching one the ten most terrifying films of all time at the AGO. This weekend’s film is The Exorcist. This special event is part of the AGO’s creepiest new exhibit, Guillermo del Toro: At Home With Monsters, and will also have special horror film screenings running until December.

What: Film lovers are invited to attend Leaders in Canadian Film this Friday, a panel discussion focused on how women have built successful careers in the film industry, the road to gender equity, and how women in “the biz” can work together to enable positive change.

What: Network and clink cocktails among dinosaur bones when the ROM’s weekly Friday night party series returns. This week’s party celebrates the history of hip hop as #FNLROM revives local radio shows that were pivotal in developing the hip hop community in Toronto.

What: It’s time for the guys to enjoy a little pampering. Guys’ Night In is a fun evening of relaxing massages, brow treatments, beer, pizza, games, freebies, and prizes, hosted by Merchant Sons and Peregrine Supply Co. All donations will go towards supporting the Movember Foundation.

What: ProtoHack has partnered with the Movember Foundation to host Mo’Hacks, an event dedicated to innovating men’s health at Toronto’s Red Academy.

What: Showcasing the luxe world of modern Chinese art and design, fashion, food and photography, this event will transform the entire third floor of the Shangri-La Hotel into an interactive exhibition and gala event complete with cocktails, curated food stations, and swag bags filled with party favours from Holt Renfrew, AGO, and more.

What: Canada’s all ladies craft beer festival is back! While the line-up of food and drink vendors is TBA, tickets are on sale now and include a commemorative sample glass, four drink tokens
‘Morning After’ gift bag.

What: Head to the heart of downtown Toronto and check out the festive music, dancing, and the Christmas tree lighting to celebrate the holidays. Toronto-based pop-rock quartet Jane’s Party will be performing, in addition to an incredible tree-lighting show to remember from TDC Entertainment featuring renowned acapella group Countermeasure, and an LED drumline from 416 Beats, plus you’ll witness breathtaking aerialists, incredible music, and dazzling dancers.

What: Get into the holiday spirit by attending the 113th annual Santa Claus Parade. Just make sure to fill a thermos with your favourite warm beverage and a dash of Baileys.

When: November 19, 12:30 pm
Where: Throughout downtown. Visit the website for the official parade route

What: Get a head start on your holiday shopping by attending an afternoon of shopping, drinks, local food and music at this free, market filled with a great curated lineup of local makers.

What: American rapper (and former chef) Action Bronson will take the stage at Rebel as part of his “Blue Chips 7000” tour.

What: Photography enthusiasts are invited to attend Shedoesthecity x Fujifilm’s Photography Panel, featuring some of Toronto’s top female photographers sharing tips and tricks and technical advice on how to turn one’s passion into a business.