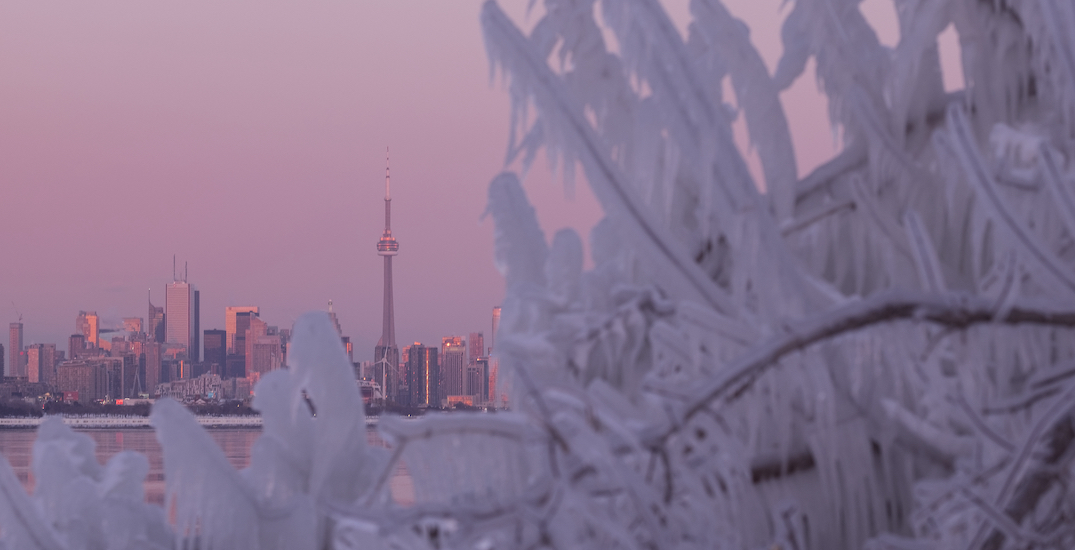 After a week of ranging temperatures, Toronto’s weather is about to take a real nosedive.

According to Environment Canada, temperatures in the city will begin to plummet quickly on Monday night.

The city could see a mix of sun and clouds on Monday, with a chance of snow flurries. By the afternoon, the snow flurries are expected to turn into blowing snow, with winds gusting at 30-50 km/h.

Chilling winds as cold as -20°C will blow through the city, leaving about 2 cm of snow by Monday night. The wind chill will drop to -25°C at 2 am on Tuesday.

“Those most at risk of cold-related illness are people experiencing homelessness or those under-housed, those who work outdoors, people with a pre-existing heart condition or respiratory illness, elderly people, infants and young children,” read the City’s statement.