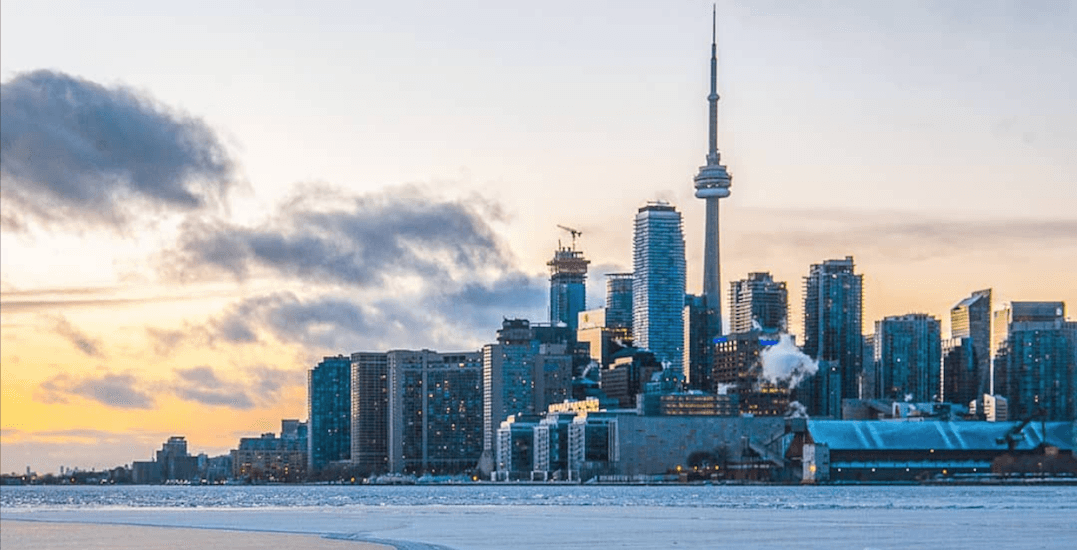 The City of Toronto has declared an Extreme Cold Weather Alert on Friday as temperatures plummet in the city.

The alert activates services to keep vulnerable people out of the cold. The City will open warming centres at 7 pm.

In addition, the City will deploy teams from the City’s Streets to Homes Program in an effort to connect with people experiencing homelessness. The teams will work to bring people indoors.

“Those most at risk of cold-related illness are people experiencing homelessness or those under-housed, those who work outdoors, people with a pre-existing heart condition or respiratory illness, elderly people, infants and young children,” a statement from the City reads.

The City’s four Warming Centres are located at: