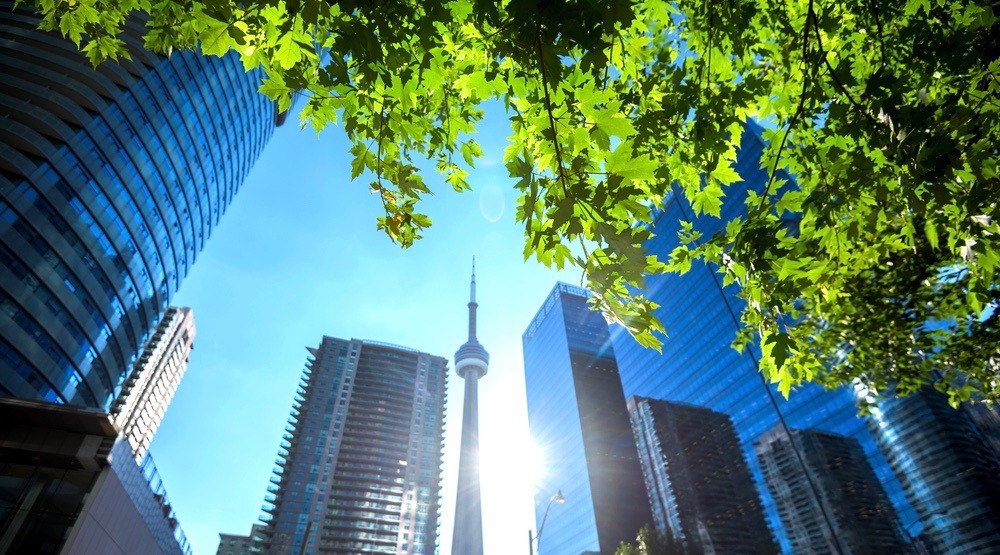 It’s been a wild week in Toronto weather.

Just last Thursday we were dealing with ice storms and temperatures as low as -18°C. Of course, that was before Friday’s snowstorm (and subsequent hellish commute), Saturday’s sudden return to above 0°C, and then Sunday smacking us in the face again with another (albeit beautiful) snowstorm.

Like we said, it’s been a wild week. Oh, and apparently it’s not going to stop anytime soon.

After an absolutely abysmal January in Toronto, sunny weather in the low double-digits sounds more like something we’d be happy to accept at the end of April than mid-February.

But hey, maybe the groundhog was right after all.

Either way, expect this weekend to feel like spring in Toronto. Which will be fantastic… right up until the moment it remembers it’s winter again for another month. 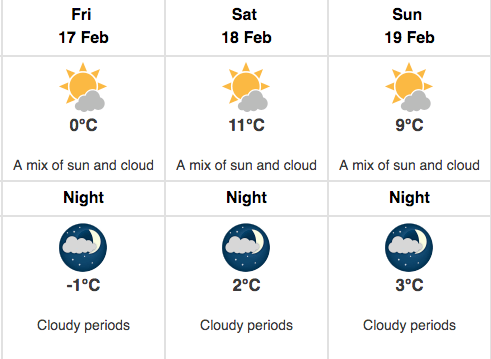