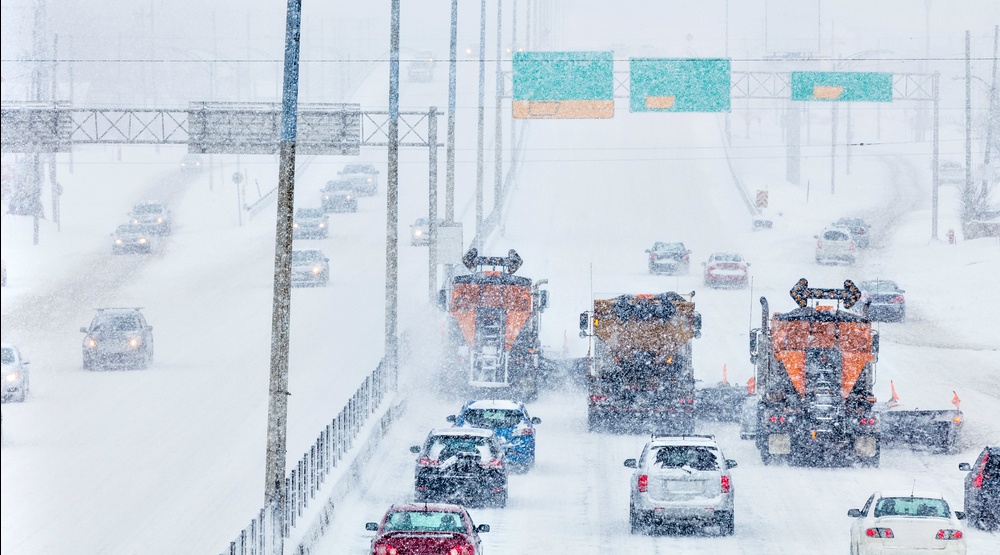 Well, the first thing is certainly continuing to remain true, but more and more, the second point is subject to scrutiny. Despite enjoying nothing more than an average winter in Toronto, our ability to adapt to snow on the roads is downright shameful.

Back in mid-December, more than 500 collisions took place in the GTA in a single day. Less than two weeks after that, 70 collisions were reported in just a two-hour window.

And yesterday, the OPP are reporting more than 400 collisions took place across the GTA:

This was updated from the original 300 collisions believed to have taken place:

The OPP have responded to over 300 collisions already today, there are over 60 crashes ongoing right now. #SlowDown pic.twitter.com/75fwjb7Pwb

One thing’s for sure, we all need to slow down and remember how to drive during winter. ‘Cause our claim at knowing how to handle winter isn’t the only thing at stake when we don’t.

Just one of over 300 wrecks from today in the #GTA
Poor roads or weather conditions do not cause crashes…drivers who dont adjust do😳🚔 pic.twitter.com/V3qN1yovyA