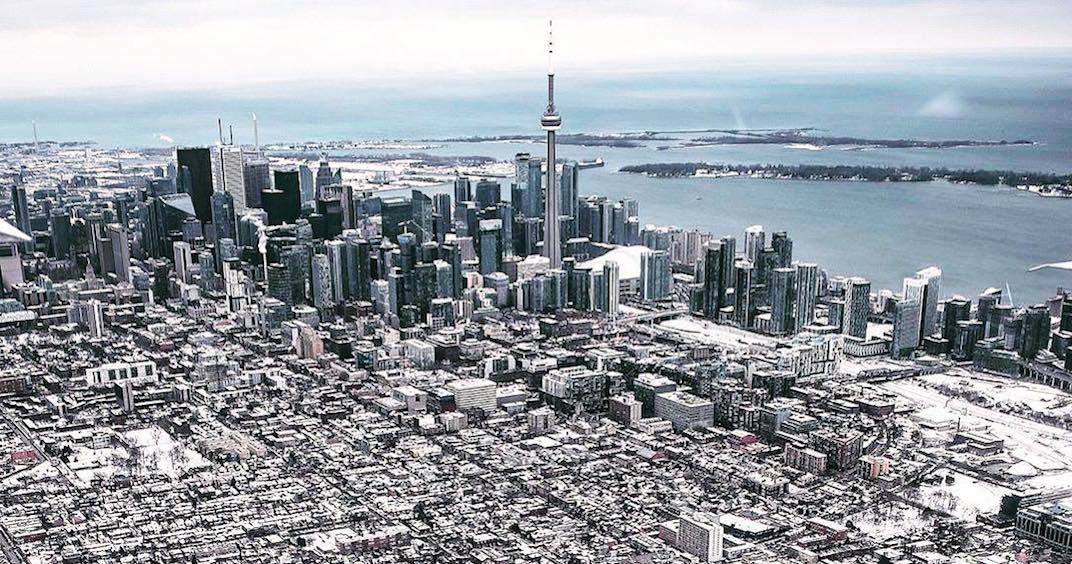 You’re going to want to have your parka and mittens handy this weekend.

Just when you thought it was actually going to start to feeling like spring in Toronto, Mother Nature apparently has other tricks up her sleeve, as an abrupt dose of snow is in the forecast for Sunday.

Following a week of sunshine and double-digit temperatures, The Weather Network is predicting snow-rain showers for the latter half of the weekend. 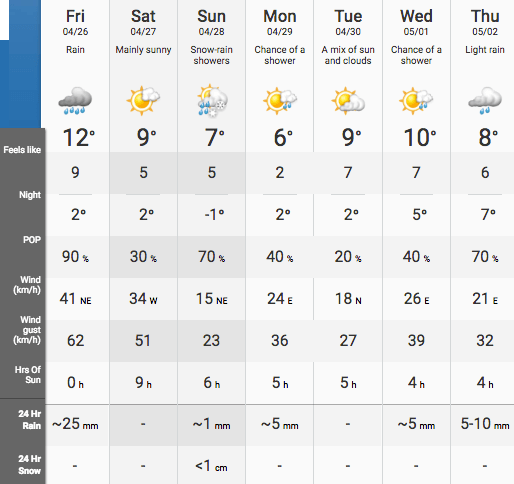 And while the snow will be rather short-lived, it will still put a damper on any Sunday patio plans.

Luckily the white stuff will be followed by periods of sunshine next week, and warmer temperatures next week.

This has to end at some point… right?