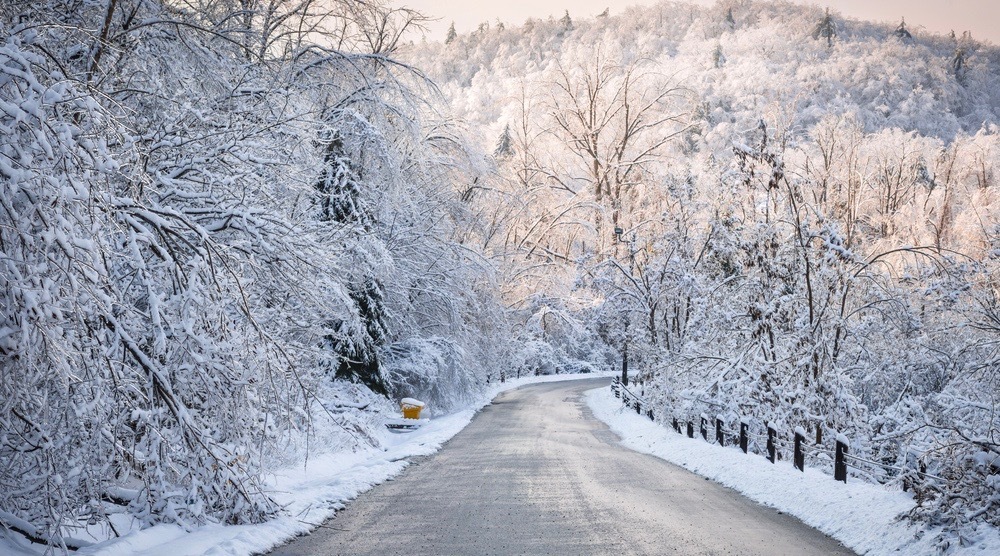 Until now, we’ve only been flirting with winter in Toronto.

Sure, we’ve had some flurries. We’ve taken some beautiful pictures. And we’ve generally handled ourselves about 1000x better than Montreal:

But that could all change this weekend as Toronto prepares to receive its first significant snowfall of the season.

Now, what’s significant you say? Well, we’re defining it today as enough snow to actually stick around for a while after it hits the ground. Heels and low-tops should not be worn. Shovels should likely be located. Boots are your new best friend.

Basically, we’re saying if you can make a snowball, throw it at someone, and reach down for another – that’s a significant snowfall.

Which is exactly what The Weather Network is calling for this Sunday in Toronto. 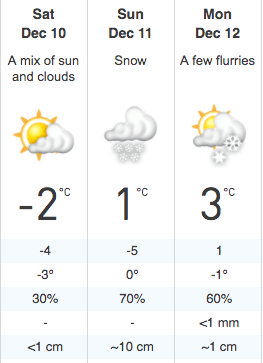 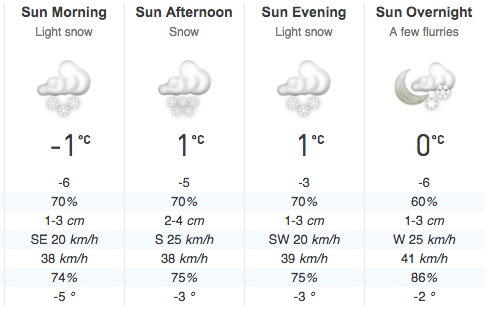 AccuWeather is also predicting 4 cm of snow to land in Toronto on Sunday. 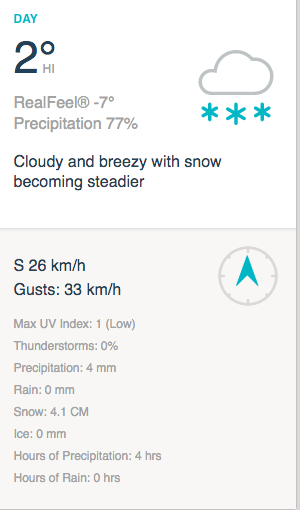 This weekend, the flirting stops, Toronto. Winter is ready to move to first base.