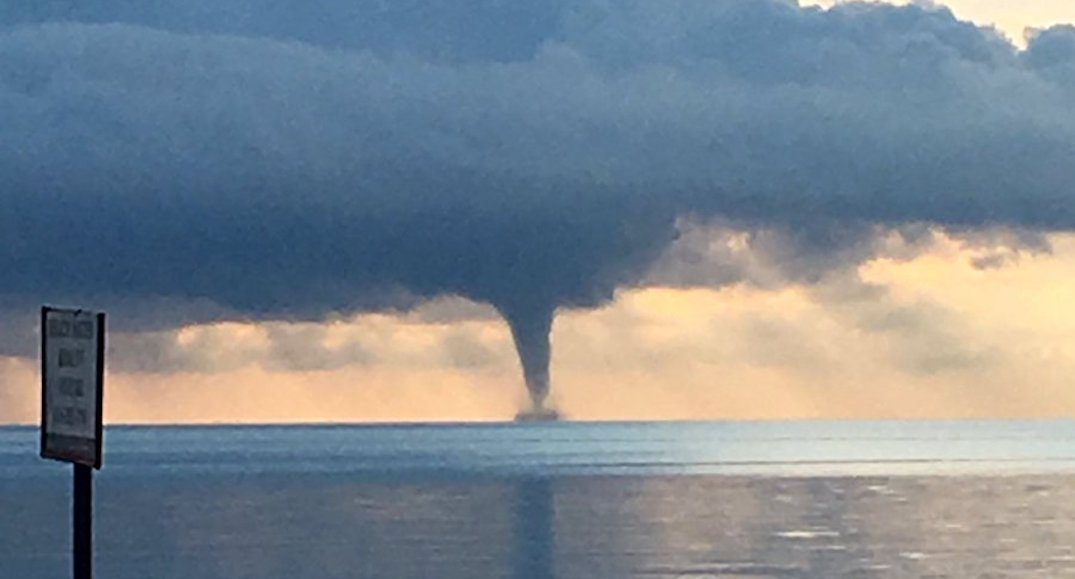 Toronto residents woke up to a rare show on Lake Ontario this morning.

Multiple social media users in the city reported, and photographed, waterspouts across the lake. Although unclear how many were formed, one waterspout was even seen from downtown Toronto.

According to the National Oceanic and Atmospheric Administration, a waterspout is a whirling column of air and water mist. And waterspouts fall into two categories: fair weather waterspouts and tornadic waterspouts.

Toronto’s was a fair weather waterspout, which usually “forms along the dark flat base of a line of developing cumulus clouds” and is not associated with thunderstorms.

So while it looked a bit scary, there was no chance for it to make it on to land, and waterspouts posed no threats to the city of Toronto.

But it’s quite the sight on a Wednesday morning. 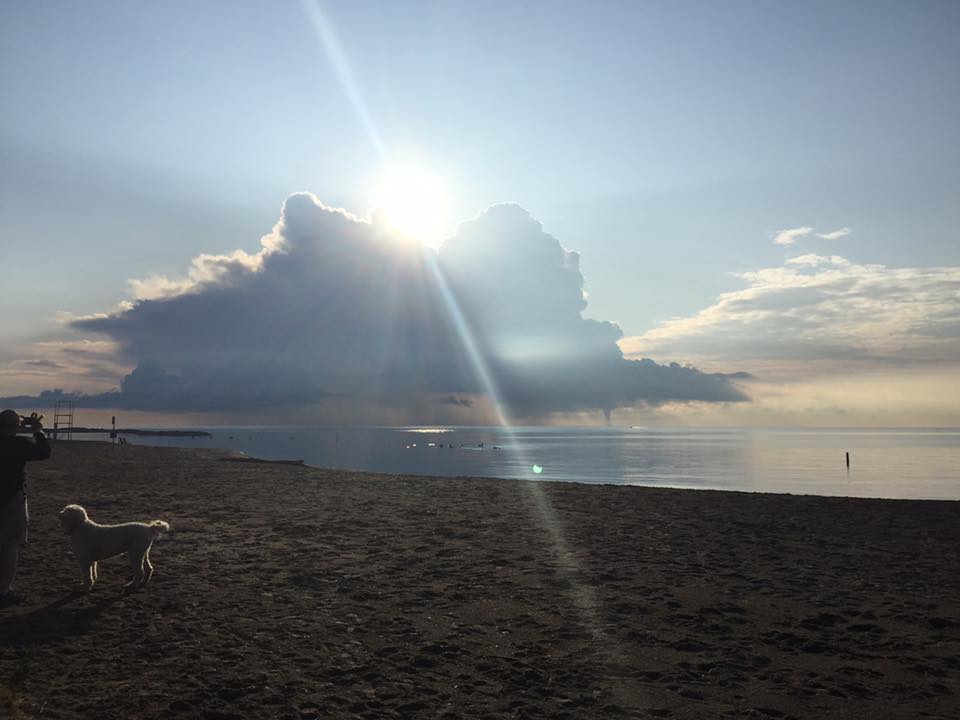 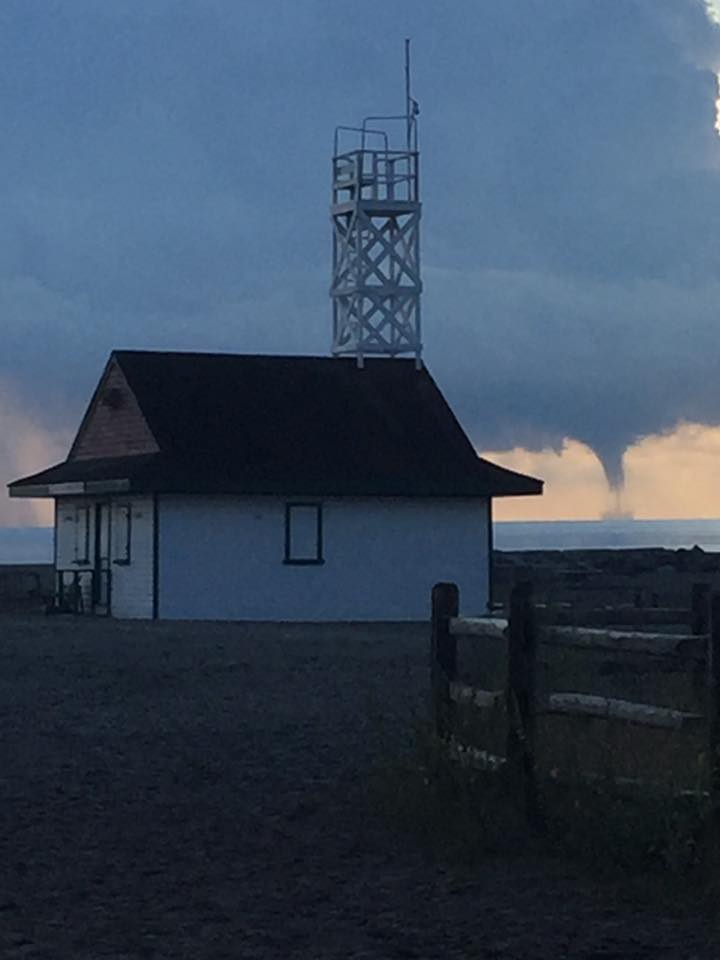 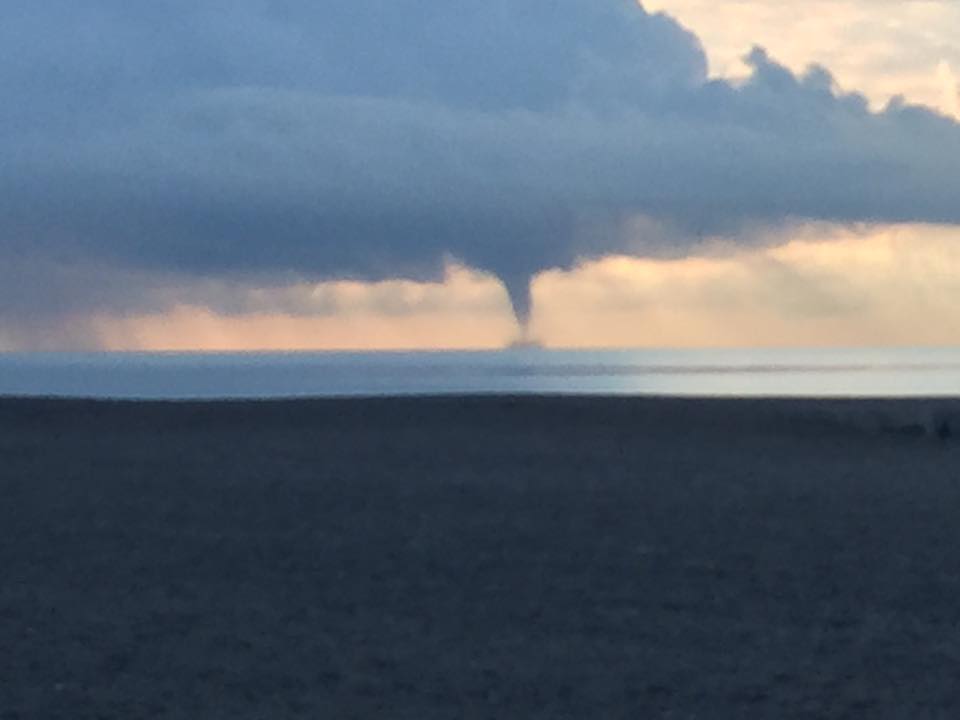 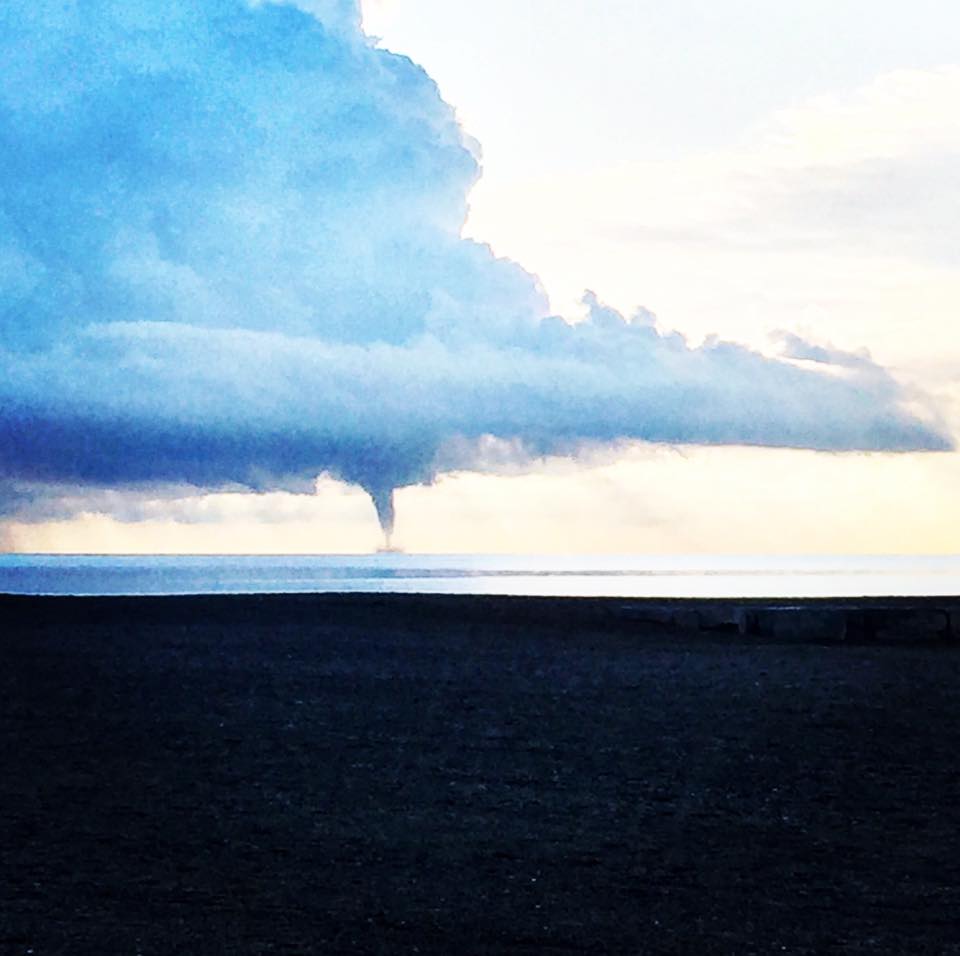