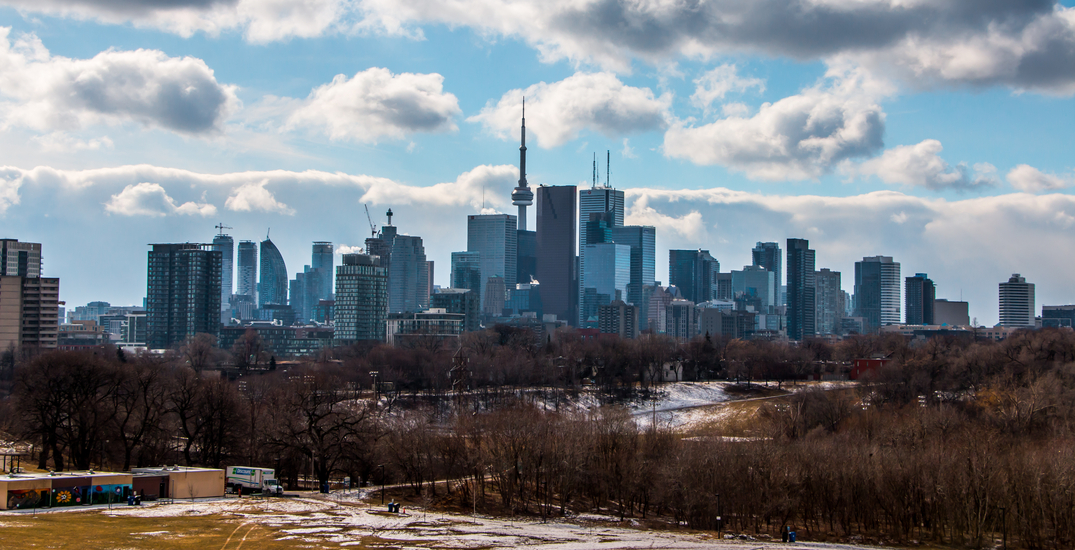 Toronto is in the midst of a record-breaking hot streak.

According to The Weather Network Meteorologist Doug Gillham, today is the warmest March 11 the city has seen in nearly a decade.

Gillham took to social media on Thursday morning, revealing that a temperature reading of 18.6°C was taken at Pearson Airport at 11 am.

Record warmth & May-like temperatures today! 18.6C reported at Pearson at 11am has already broken previous record of 17.7C set in 2012; Very windy thru this afternoon (gusts 60-80+ km/h) with a passing shower or t-storm possible; Sunny & cooler (but still above seasonal) Friday pic.twitter.com/kmkNS8m9Jf

The city only has a short window to enjoy the warm weather, though.

Strong winds of up to 80 kilometres an hour are expected this afternoon, and there’s a risk of a thunderstorm as well.

The sun is expected to return by Friday morning.

Gillham noted that while temperatures will cool down to end the week, the forecasted high of 10°C is still above seasonal.

According to The Weather Network, the sunshine will continue all weekend, with highs of 5°C and 3°C forecasted for Saturday and Sunday, respectively.