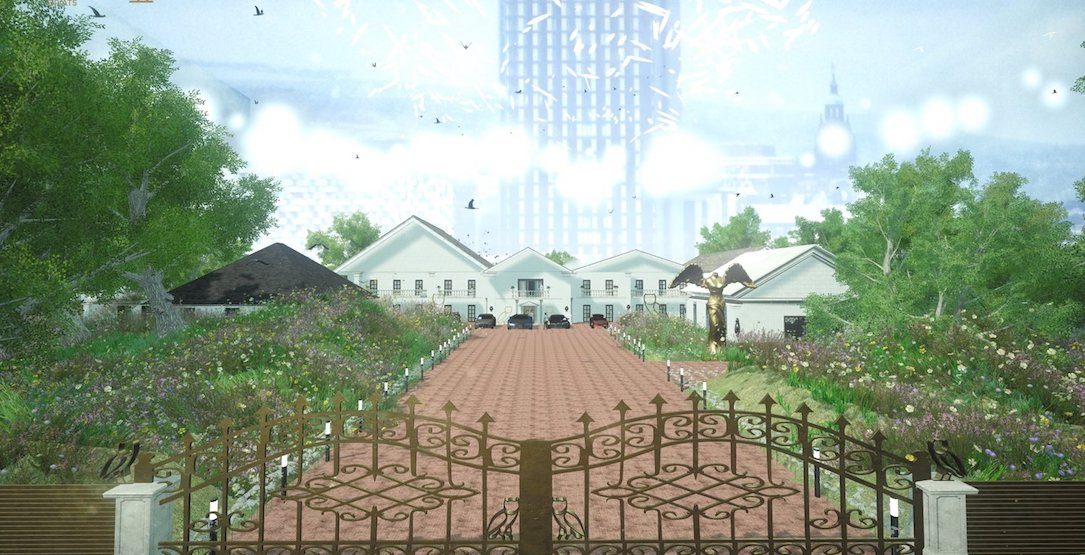 A local virtual reality firm is taking you into Drake’s new mansion.

Toronto’s OPIATS released a video and rendering of Drizzy’s new Bridle Path home built in Unreal Engine 4, which is a game engine used to make some of the top video games such as Gear of War 4, Paragon, and Unreal Tournament.

And according to OPIATS’ creative director Andre Elijah, the rendering runs 100% in real-time and nothing in the scene is pre-rendered. So for those that have Virtual Reality headsets like the Oculus Rift, and HTC Vive, you can wear their headset while the application runs and be fully immersed in the environment, being able to see everything around you as the video plays.

So get up close and personal with Drake’s new Toronto house.