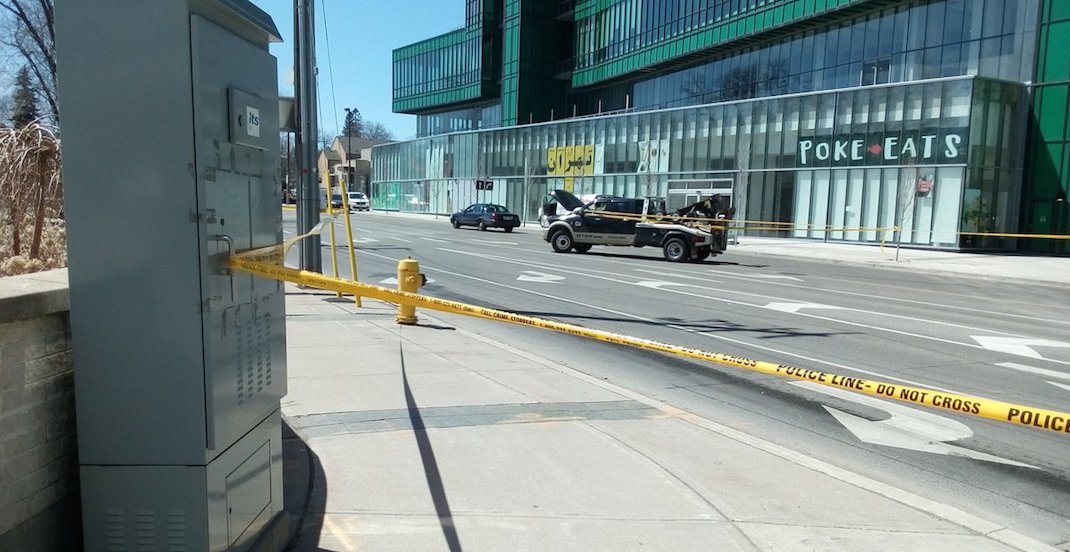 Following the horrific van attack in Toronto Monday afternoon, during which a white van mounted the curb and struck as many as 10 pedestrians walking along the sidewalk, Mayor John Tory has made an official statement:

“There has been a very tragic incident at Yonge St. and Finch Ave.

My thoughts are with those affected by this incident and the frontline responders who are working to help those injured.

I have spoken to Chief Mark Saunders and my office is being updated by Toronto Fire, EMS, TTC and the acting City manager. I am on my way to Mel Lastman Square right now for an update on the situation.

I have offered any and all assistance that the City can provide to police to help this investigation.”

My statement on the tragic incident at Yonge and Finch. pic.twitter.com/8FhH3M5Vhd

Prime Minister Justin Trudeau reacted to the news in Toronto saying: “Our hearts go out to anyone affected. We’re going to obviously have more to learn and more to say in the coming hours.”

Hearing a number of people have been hurt at Yonge and Finch. My thoughts are with everyone affected. We’re following the situation closely — working with our federal and municipal partners. Thank you to the first responders caring for victims and witnesses.

What we currently know is that Sunnybrook Health Sciences Centre has confirmed it has received seven patients after a white Ryder rental van struck pedestrians at Yonge and Finch.

A witness has told CBC that “he had seen at least four bodies lying covered on the ground.”

The man who is believed to be the suspect has been taken into police custody.

The van involved in multiple pedestrians stuck in the Yonge and Finch area of Toronto has been located and the driver arrested. ^sm

However, police have yet to make any additional updates and the total number of victims has not been confirmed by any authorities at this point.