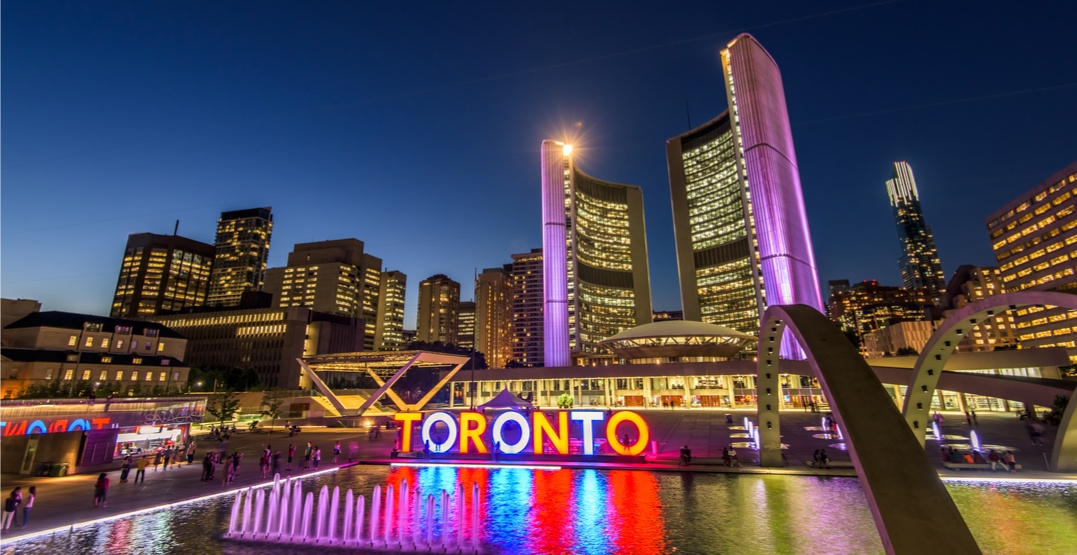 The City announced on Tuesday that it is the first Canadian city to be designated a UNESCO Creative City of Media Arts for its leadership in film, music, digital media and forms of cultural expression using technology. Toronto joins the 116 existing member cities in UNESCO’s Creative Cities Network (UCCN).

“Having helped to start the creative cities movement, I am proud to announce today Toronto’s entry into the UNESCO Creative Cities Network,” said Mayor John Tory in a release. “This designation affirms that we are an international hub for innovation and inspiration. It affirms that Toronto’s creative communities enhance our quality of life and economic vitality. We are pleased to be able to broaden our global connections through UNESCO’s initiatives.”

🔴NEW – 64 cities join the @UNESCO #CreativeCities Network.
Wanna know which ones are these? Find out here https://t.co/3sSxs5aW43 pic.twitter.com/Yb7PlcTu96

Created in 2004, the UCCN is organized into seven fields: crafts and folk art, design, film, gastronomy, literature, media arts and music. Toronto is the 10th city to be designated a UNESCO Media Arts City, and joins other cities like Austin, Texas; Tel-Aviv, Israel; and Dakar, Senegal.

“It is ideal that Toronto is receiving this achievement on the United Nation’s annual World Cities Day,” said Councillor Michelle Holland (Ward 35 Scarborough Southwest), the Mayor’s Innovation Economy Advocate, who first moved a motion that Toronto seek the designation. “This year’s theme of Innovative Governance, Open Cities reinforces the positive role that cities can have in utilizing urbanization as a source of global development and social inclusion.”

According to the City, Toronto’s arts and culture sector employs nearly 174,000 people and annually contributes $11.3 billion to the city’s economy. Last year, investment in Toronto’s domestic and foreign film, television and digital productions rose to an all-time record of $2.01 billion. Investment in the animation and visual effects industries has also increased by 363% since 2014.

“Media Arts is such a powerful tool that can be used to create a sense of belonging as well as to help foster more inclusive cities,” said Christina Cameron, President of the Canadian Commission for UNESCO. “We extend our congratulations to the City of Toronto for its leadership and are looking forward to working together in advancing creative solutions to today’s urban challenges.”