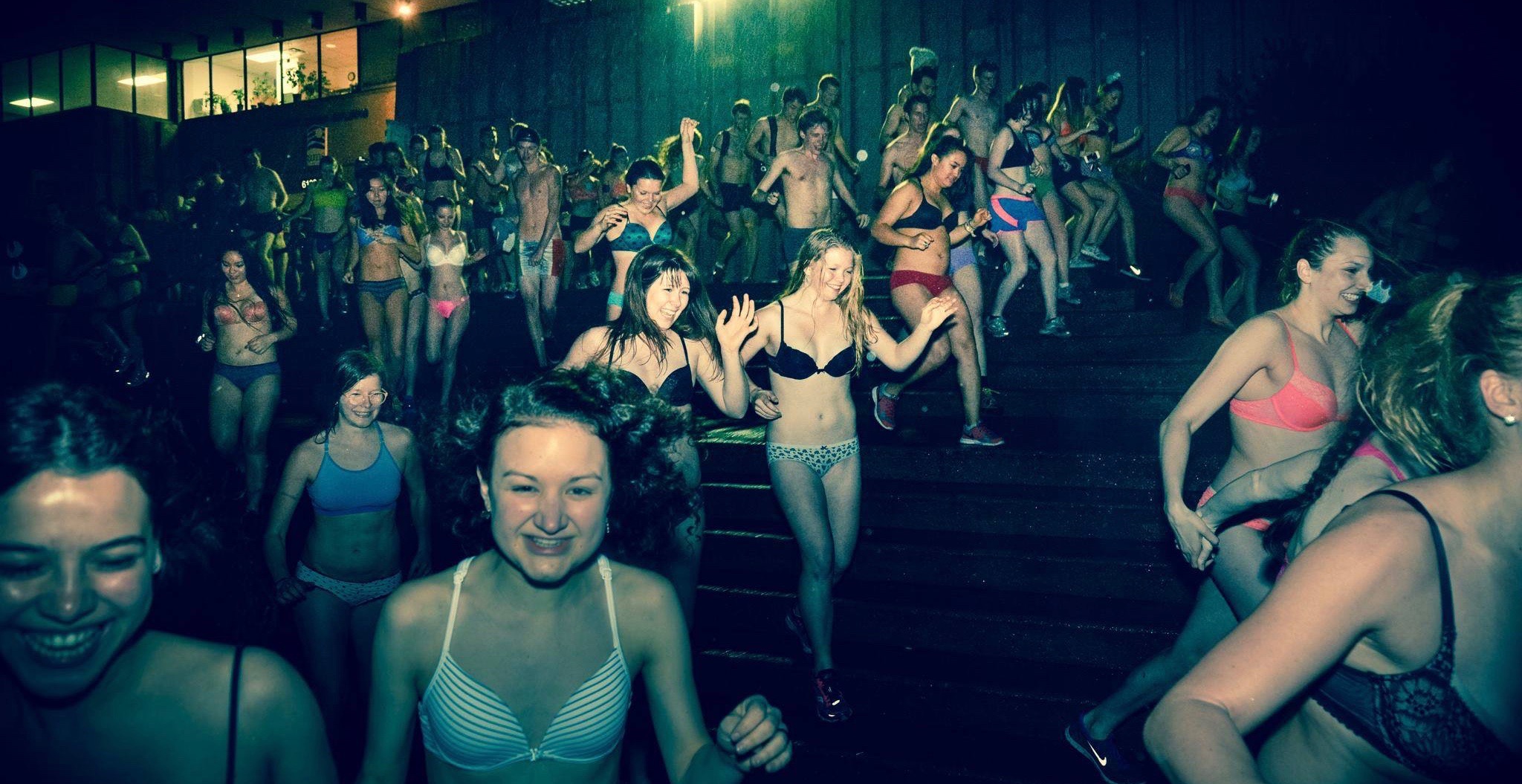 After a successful Undie Run at the University of British Columbia, Jacques Martiquet, founder of Party4Health, is on his way to Toronto with the noblest of missions: To throw a giant underwear run in the downtown core.

According to Martiquet, the Toronto Undie Run will not just be a run, rather, it will be a full on party.

“When people take off their clothes, they also remove their inhibitions. This enables what we call “partying for health” or partying fuelled by you, as opposed to alcohol.”

In other words, running around with hundreds of strangers in your underwear could be a great way to make new friends outside the bar.