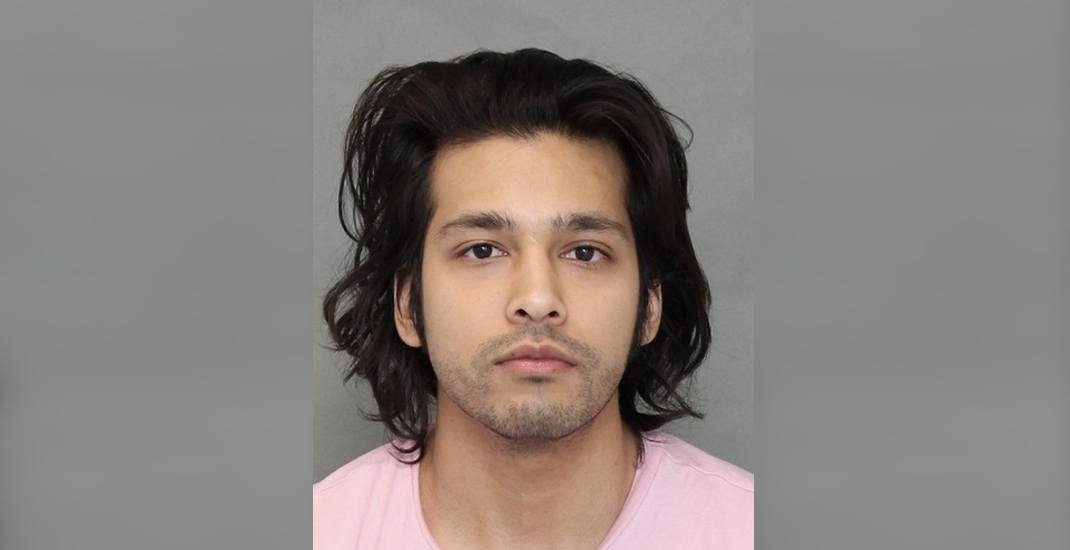 According to Toronto police, on Saturday, January 27, at 3 am, a 20-year-old woman was in the Queen Street West and Peter Street area.

She was in an Uber and was sexually assaulted by the driver.

At 8:50 pm on that same day, Syed Husain surrendered to police at 52 Division.

He was arrested and charged with: sexual assault, forcible confinement, and dangerous operation of a motor vehicle.

He is scheduled to appear in court at Old City Hall on Wednesday, March 7.

A sexual assault is any form of unwanted sexual contact. It includes, but is not limited to, kissing, grabbing, oral sex and penetration. To learn more about sexual assault, including how to report a sexual assault, please visit Toronto Police’s Sex Crimes website.