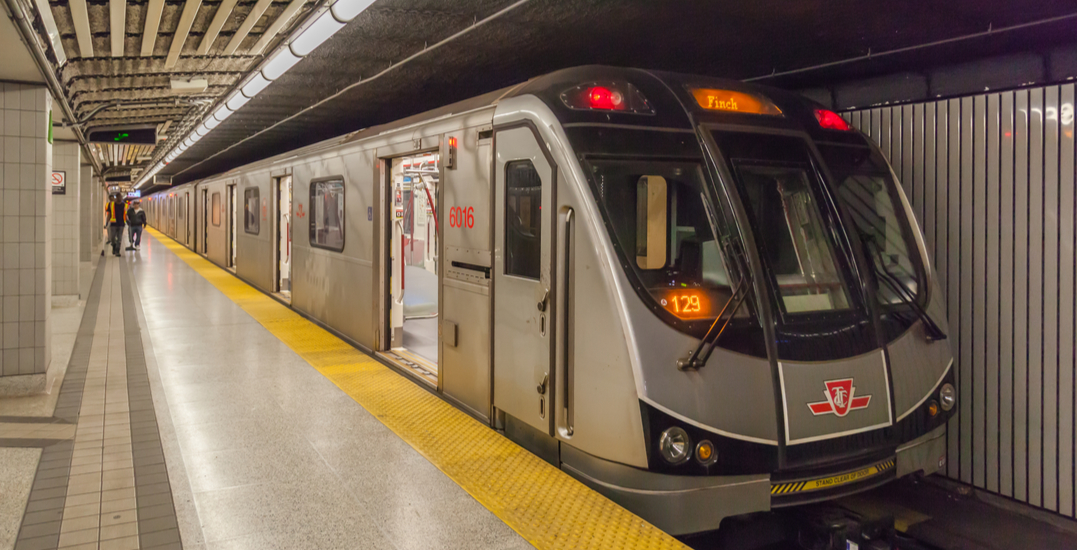 There will be a TTC closure over the weekend on Line 1 for track improvements and ATC signal upgrades.

According to the TTC, there will be no subway service from Finch to St Clair stations on August 22 to 23.

Shuttle buses will be running and stopping at each station on the route; however, North York Centre and Davisville stations will be closed.

Other stations will stay open for PRESTO reloads and connections to Line 4 and bus routes.

The Old York Mills Road entrance located at York Mills station will be closed but other entrances will remain open, according to the TTC.

As for Lawrence Station, Ranleigh Avenue and Bedford Park Avenue will have its entrances closed; however, the entrances at Yonge Street and Lawrence Avenue will be open.

“While the TTC does most subway maintenance at the conclusion of service each night, it continues to require weekend and early weeknight closures to complete critical infrastructure and ATC upgrades,” said the transit commission.