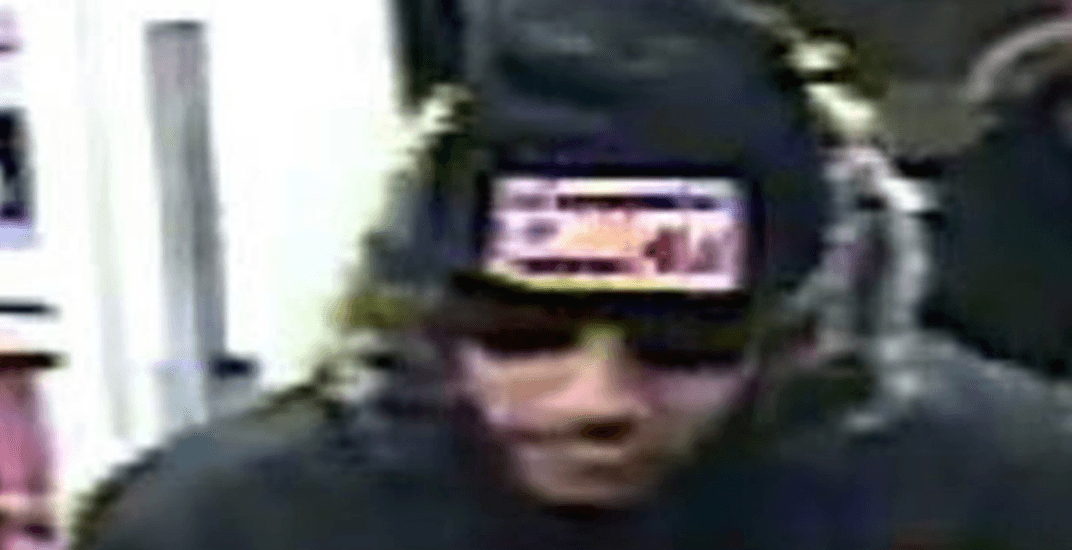 Toronto Police are asking the public for assistance identifying a man wanted in an aggravated assault investigation.

According to police, on Monday, March 5, at around 5:10 pm, a male boarded a TTC streetcar at Spadina and Richmond.

Shortly after, he became involved in a dispute with an unknown male passenger on the streetcar.

The altercation quickly escalated and resulted in the man being stabbed in the back by the unknown male suspect.

The man in question immediately fled the streetcar and was last seen running southbound on Spadina Avenue.

To help identify the suspect, Toronto Police have released security camera images of the man in question. 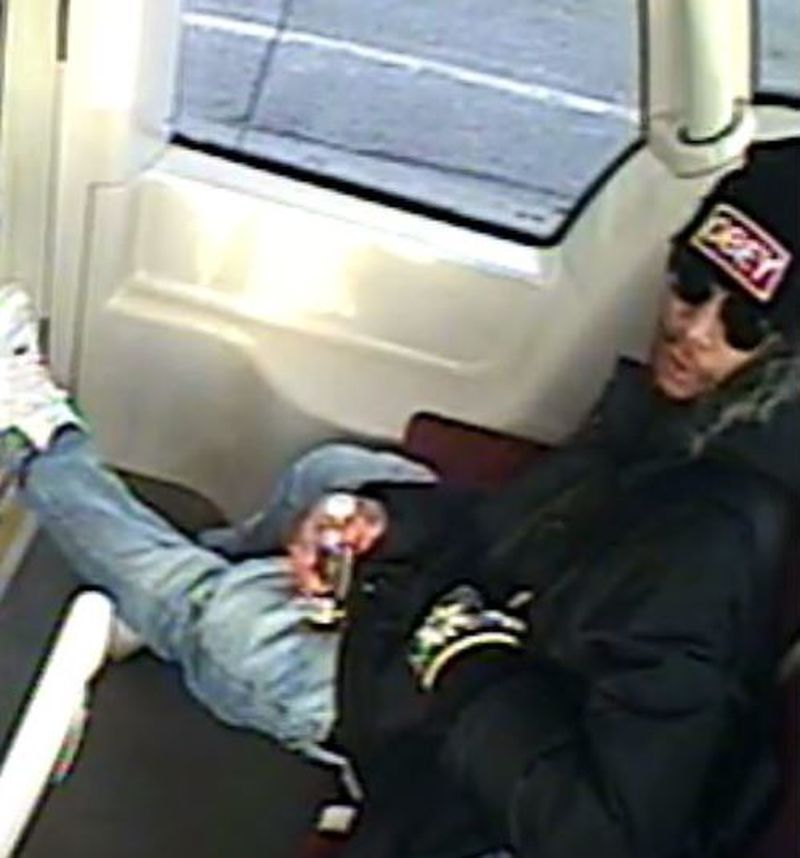