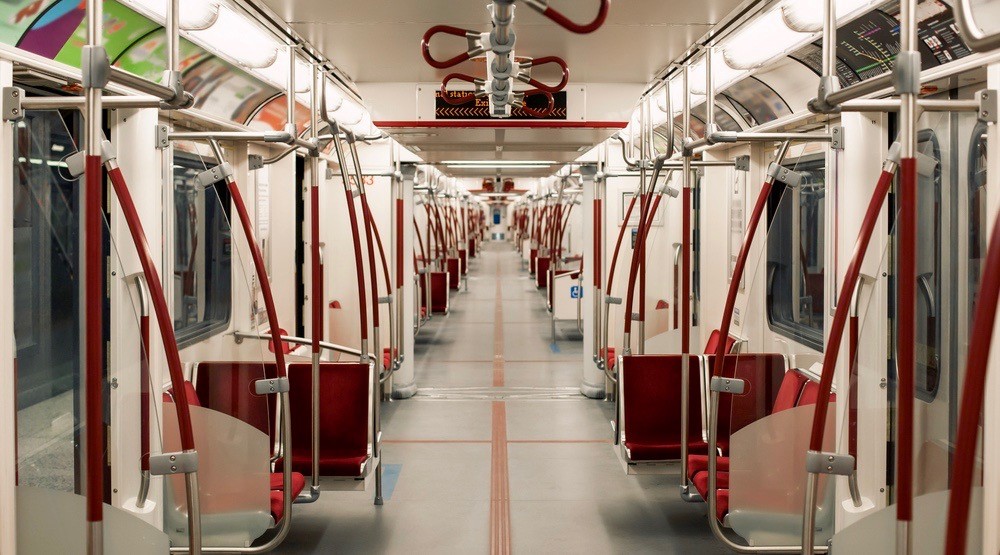 Earlier this year, the TTC said that lower ridership in 2016 would result in a revenue shortfall of approximately $46 million.

According to the TTC, ridership continued to be less than expected throughout January and February. 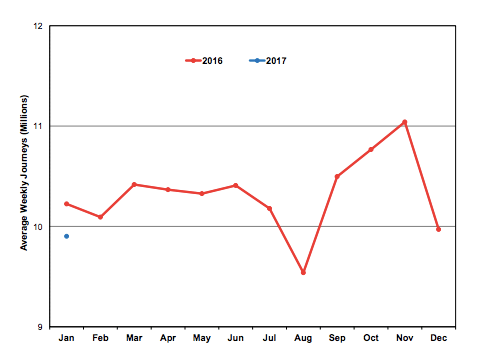 Meanwhile January also saw a hit, with 1.3 million (3.2%) less rides taken, or 39.6 million customer journeys compared to the 40.9 million in January of 2016. As well, the TTC said that the average weekly ridership in January was below the prior year comparable for the third consecutive month.

That trend seems to be continuing, as weekly ridership has been below budget for 22 of the past 23 months, according to the TTC.

“While these results are a continuation of the TTC’s soft ridership growth trend, they compare favourably with negative ridership trends that exist for many transit agencies across North America,” stated the TTC report.

While those are external factors beyond their control, the TTC said it has identified and continues to monitor the main reasons for its softening ridership growth locally. That includes “downgraded local economic growth forecasts, shifting employment patterns (disproportionate growth in part-time and temporary jobs), declining Metropass sales, and delayed achievement of new ridership from service enhancement.”

By the end of 2016, TTC ridership growth was 15 million (2.7%) below budget. All this is not new to the TTC, who first reported the softening ridership trends in March of 2016.