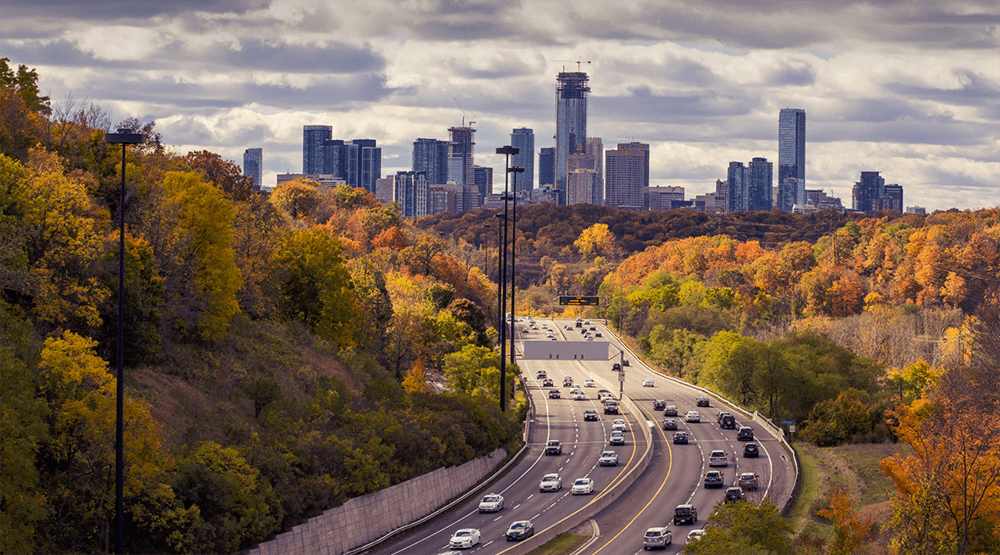 Toronto from the Don Valley Parkway

You may have read recently that Toronto has one of the “most luxuriant” urban forests in the world.

Upon further review, the validity of that claim is a resounding ¯\_(ツ)_/¯.

Citing a recent study by Treepedia that measured tree canopies in various cities, The Toronto Star and CBC both lauded Toronto for its abundant greenery. If we consider this study a global snapshot of urban tree coverage, we might as well ask anyone within throwing distance of a paper plane about their favourite chocolate bar, tally up the answers for literally any of them, and call it a day.

That’s because only 12 cities from 7 countries were included in the project. Ranking such a small sample size is redundant.

Toronto scored fifth, ahead of two cities with triple our population density (New York City, Paris) and one in the desert (Tel Aviv). Fifth is almost sixth, which is dead middle. Which is not “word class” trees, as the Star suggests. 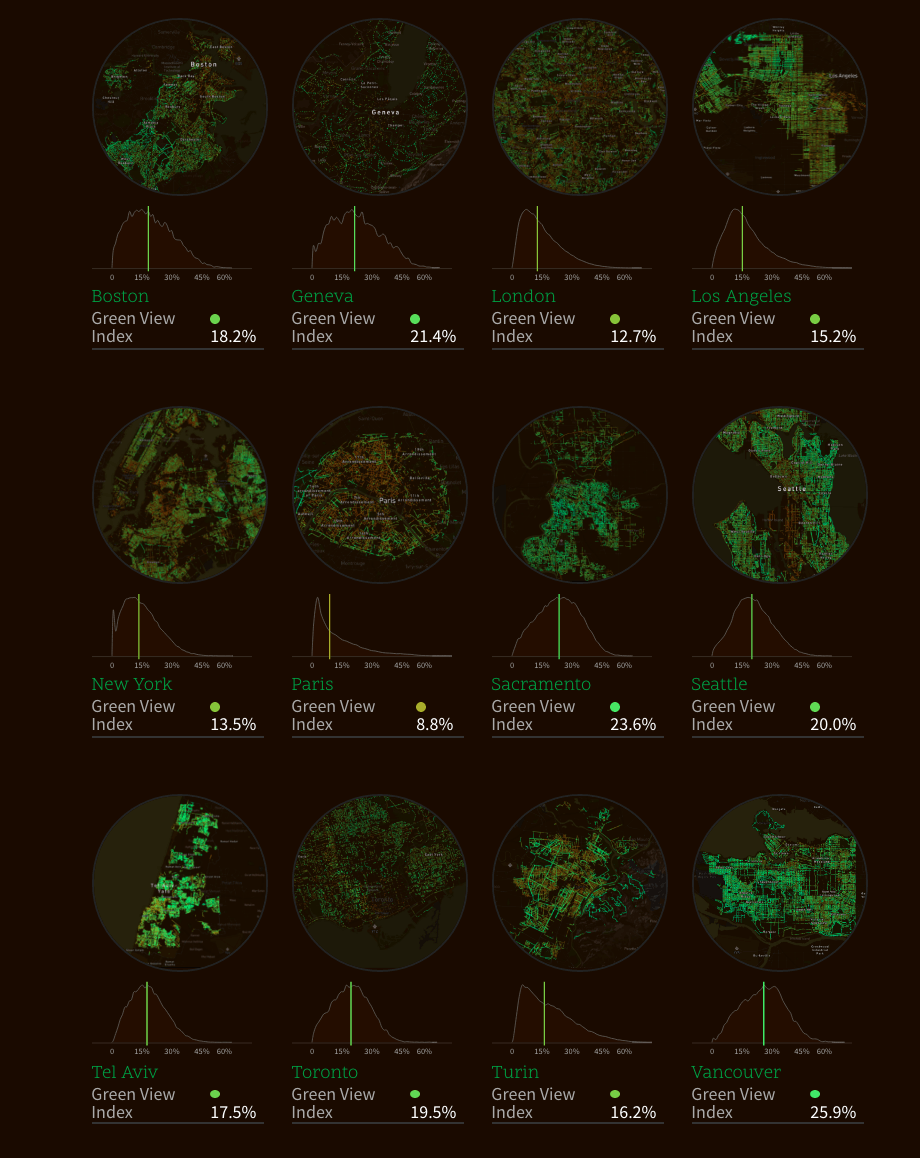 Toronto ranked fifth out of 12 cities.

Another problem is the method. Treepedia’s used Google Street View imagery to measure urban canopies from a human level. That means trees that can’t be directly observed by humans on a pathway – in ravines or larger forests, for example – are exempt.

This could, of course, help Toronto. But who knows, because the study is frustratingly incomplete.

Treepedia’s map also reveals a canopy distribution issue. There are plenty of trees in Toronto’s outer boroughs, but downtown is a concrete jungle. We’re happy for the people of Rockcliffe-Smythe. 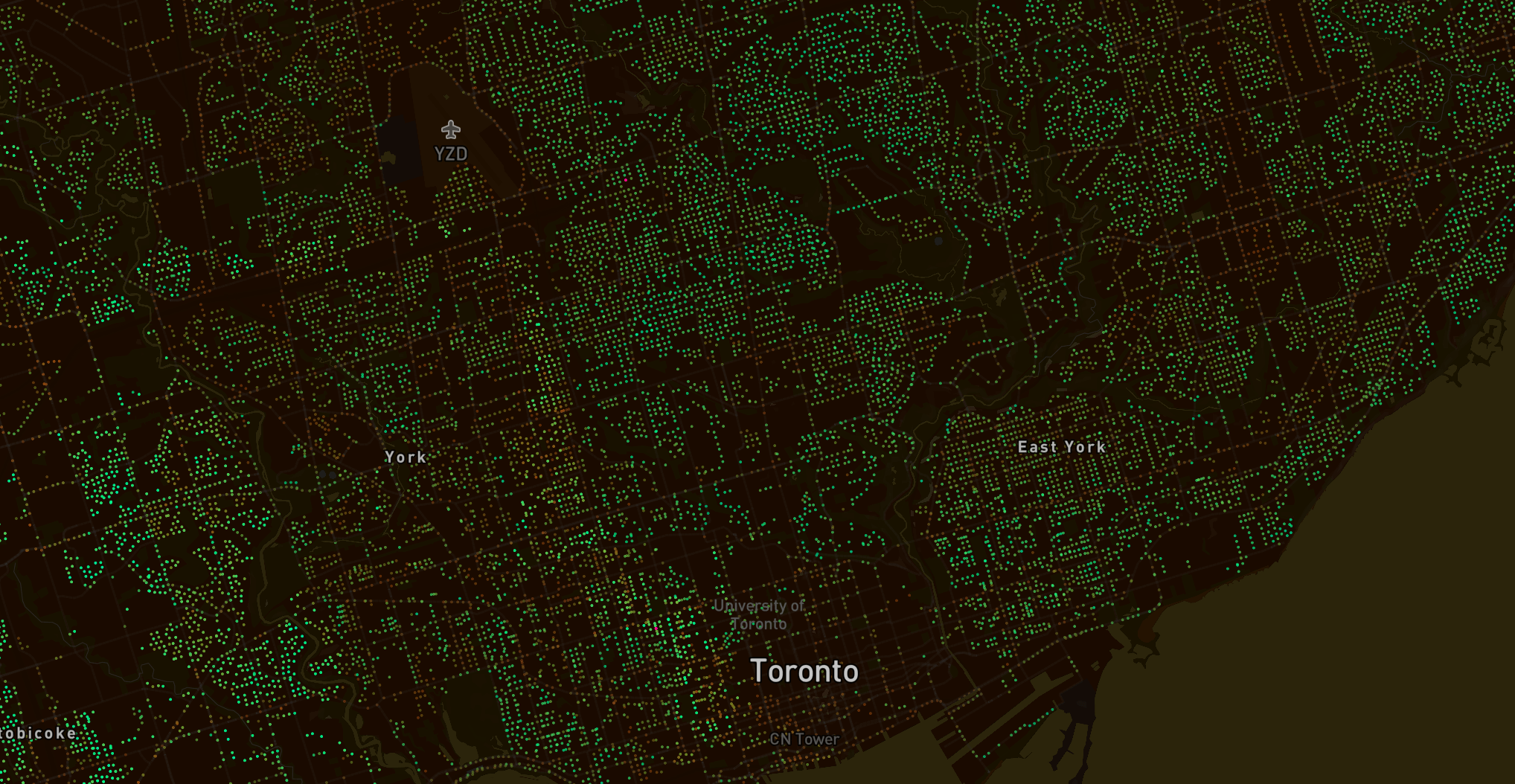 While we might have one of the world’s most impressive tree canopies – if hundreds of other cities to be included in future editions of the project score worse than fifth, which they won’t because “city in a forest” Atlanta is certainly up there – for now the findings can be filed under inconclusive at best.

So, to sum up, coming in 5th place out of 12 in an incomplete and fairly unscientific study does not anoint us tree capital of anything.