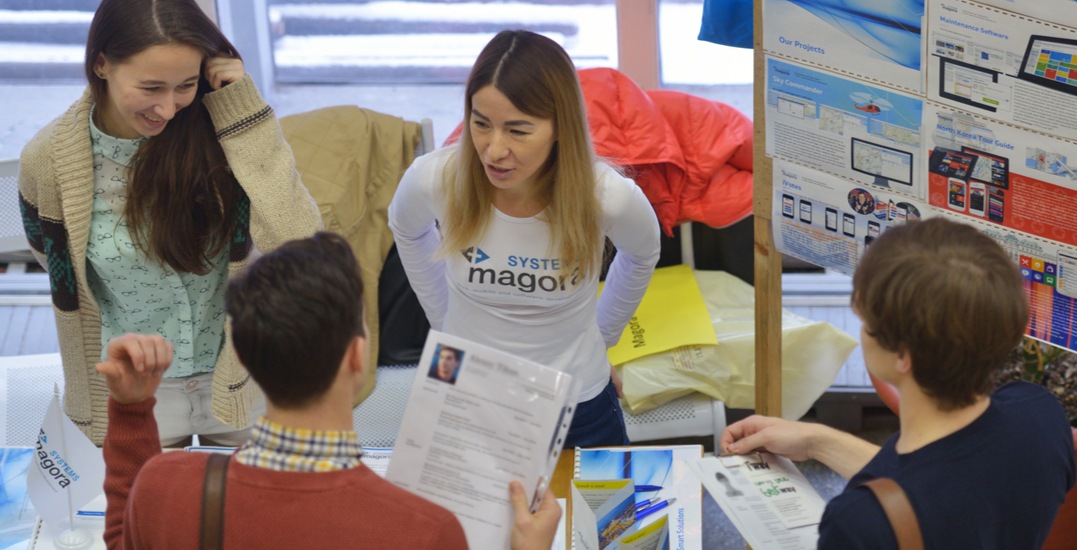 A new job fair is happening in Toronto next week and it’s aimed at helping transgender people into the workforce.

Created by Biko Beauttah, a refugee from Kenya, the Trans Workforce job fair will be the first of its kind in the world and will be geared towards welcoming people who identify as trans and gender nonconforming.

The event will take place at the TIFF Bell Lightbox next Monday, which happens to be Transgender Day of Remembrance (TDoR), which occurs annually on November 20 and is a day to memorialize those who have been murdered as a result of transphobia.

According to the event Facebook page, the job fair will be a safe space where trans identifying job seekers can interact without fear of discrimination, with employers who are seeking to give equal opportunity to qualified talent.

There will be 15 Canadian employers on hand to speak with those interested in finding work including the Government of Canada, TIFF, Indigo, TD, Chapters, Canadian Armed Forces and many more.

This is a step in the right direction to ensure that employers are hiring people because of their skills and talent, and not basing their hiring on gender.