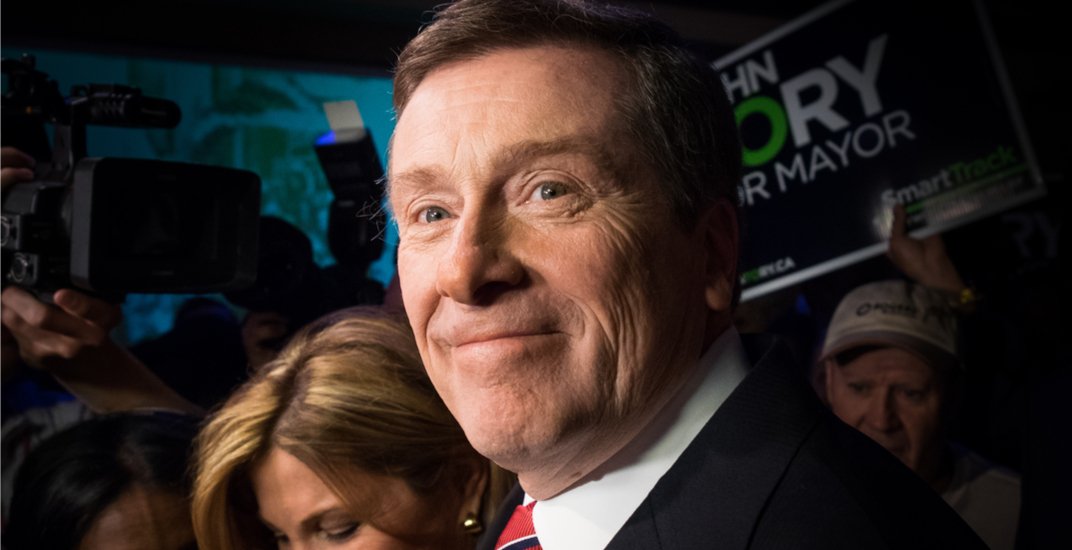 As gun violence continues to escalate in the city, Mayor John Tory urged Prime Minister Justin Trudeau to ban the sale of handguns in Toronto in a letter.

Additionally, Tory is asking the federal government to strengthen bail guidelines of repeat offenders and to take more steps to address gun violence in the city.

I sent a letter to Prime Minister Justin Trudeau urging the federal government to ban the sale of handguns in the city of Toronto and to take more steps to address gun violence in the city. pic.twitter.com/25crMAhhiq

“I write to you today as the Mayor but also as a father and grandfather who has met with families who have lost their loved ones to gun violence. I believe it is my job to try to comfort them and express our city’s collective sorrow for their loss,” wrote Tory in the letter.

In the letter to the Prime Minister, the Mayor outlined the actions recently taken by City Council in the areas of community investments, police resourcing and gun control. City Council is asking the federal government to work with City Hall on these areas.

“I believe now is the time for all of us to take action to stop gun violence. I assure you that I am ready to support the federal government in taking action on this issue.”

This comes after Toronto city council voted in favour of urging both the provincial and federal government to ban the sale of guns and ammunition locally following the mass shooting that took place on The Danforth last month that left a 10-year-old and an 18-year-old dead, injuring 13 others.