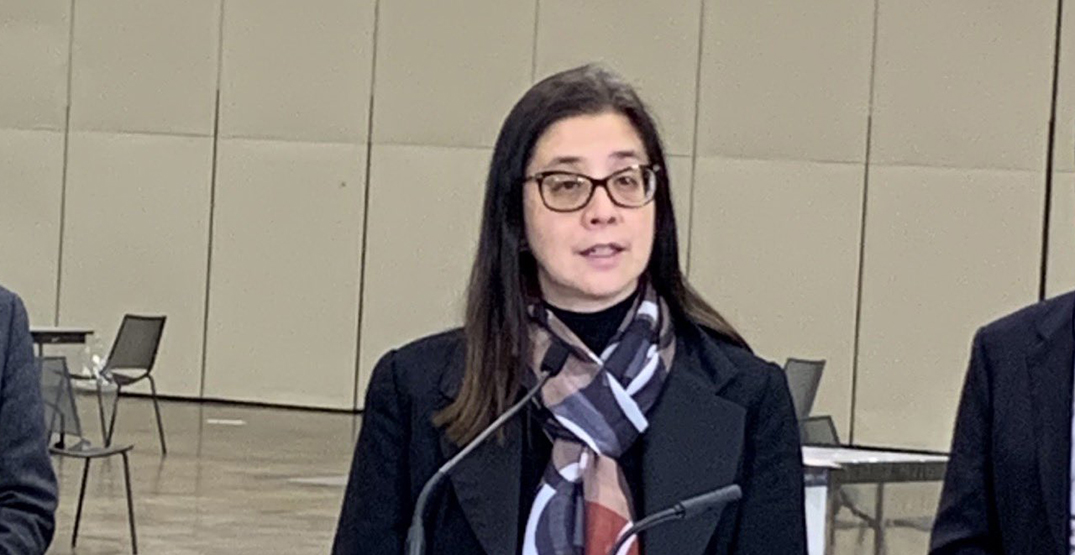 Ford also said playgrounds would be closed and that police could stop people on the street to ask them why they’re out, but those measures were later rolled back.

At a news conference Monday, de Villa said she’d like to see the province give workers paid sick days, even on a temporary emergency basis, so employees wouldn’t feel pressure to show up when they’re sick and potentially spread the virus.

She also made it clear she wants the province to do more to make sure essential workplaces are following public health measures.

“The science supports this,” de Villa said. “Spread of this virus is not solved locally.
I am amongst many peers who see the circumstances demanding a province-wide strategy.”

Opposition leader Andrea Horwath of the Ontario NDP also asked Ford’s Conservative government again on Monday to pass a bill that would implement paid sick leave, but the idea was shot down.

Ontario is in the third wave of the COVID-19 pandemic that has seen more cases than ever. The province broke its daily case record three times last week and reported nearly 4,500 new infections on Monday alone.

“I know that the case numbers right now are scary. They’re like none other that we’ve seen through this whole pandemic,” Mayor John Tory said.

At the same time, Ontario is racing to get people vaccinated. Toronto is running pop-up clinics to immunize everyone 18 and older in hotspot neighbourhoods, and Tory said one such pop-up administered about 3,000 doses at a set of basketball courts in the city’s northwest end over the weekend.