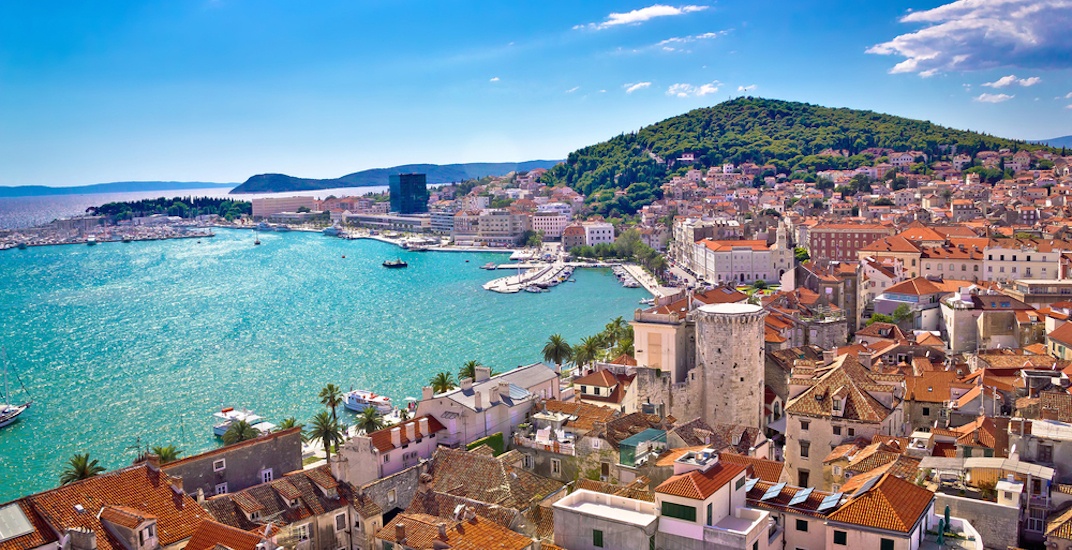 There will be a new direct, non-stop flight between Toronto and the Croatian city of Split starting next year.

Air Transat has announced that the airline will offer a weekly direct flight to Split Airport from Toronto Pearson International Airport (YYZ) starting in Summer 2019.

“Tourism has seen incredible growth in the Balkan Peninsula, which many now rank among the top European destinations,” said Annick Guérard, COO of Air Transat, in a statement.

“We’ve seen great interest in Croatia since we started flying there in 2016. Thanks to our connecting flights from Montreal and Vancouver, more travellers can now discover Croatia’s second-largest city.”

This is in addition to the airline’s existing non-stop flight route between YYZ and Zagreb, the largest city in the country and its capital city. Another service also operates from Montreal.

According to Air Transat, there has been a surge in Canadian tourism to Croatia in recent years.

Split, in particular, is known for its picturesque beaches on the Adriatic Sea and a historic centre that is designated as a UNESCO World Heritage Site.

More recently, it is known for being a filming location of HBO’s Games of Thrones, which uses Split’s Fortress of Klis as a setting for the fictional city of Meereen.