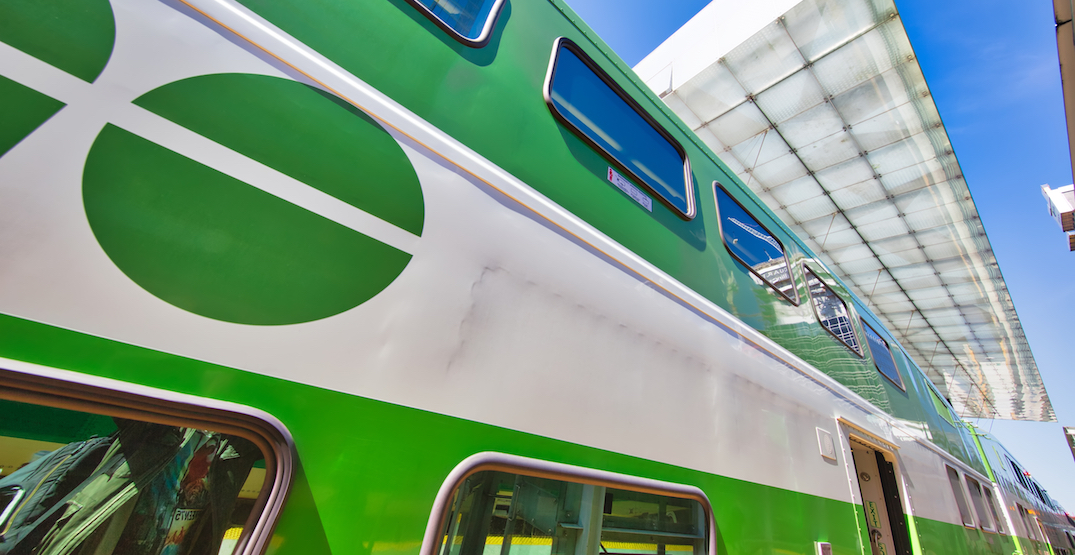 The train left the London GO station at 5:20 am, heading for Toronto’s Union Station. The route was previously unserved by GO Transit but was made possible due to an extension of the Kitchener Line, which now includes new stops in Stratford and St. Marys.

The journey from London to Toronto takes a total of about four hours, with the 5:20 am train pulling into Union Station at 9:13 am. 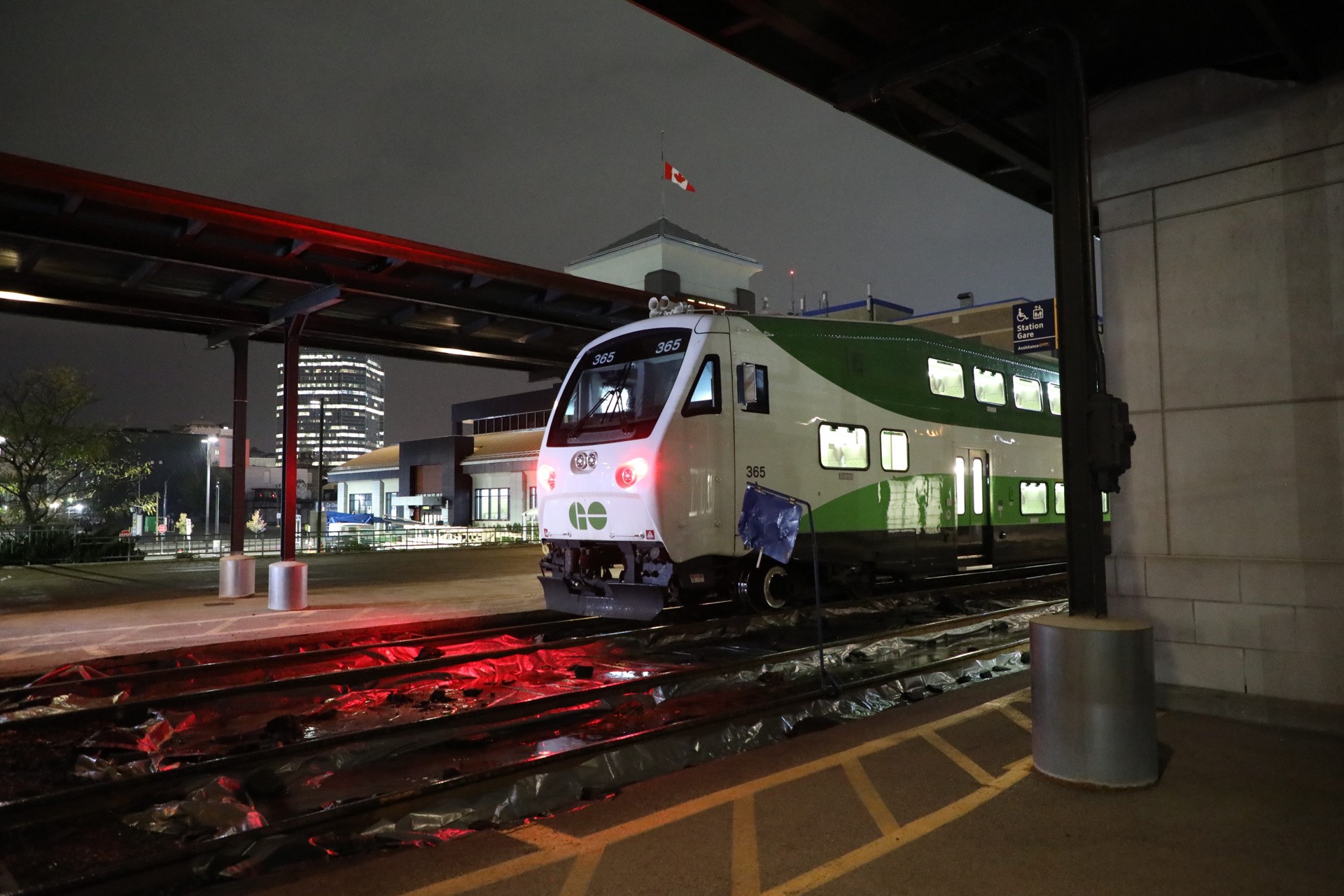 The London expansion is a pilot project; it will run with limited service with one train in each direction on weekdays only. The 5:20 am train leaves London in the morning, and a 4:19 pm train returns from Union in the evening.

Earlier this month, Metrolinx announced the pricing for the new route with a one-way Toronto to London trip costing $30. Toronto to St. Marys will be $27.50, and Toronto to Stratford will be $25.

Anyone travelling between Kitchener and London will have to pay a $17.50 fare.