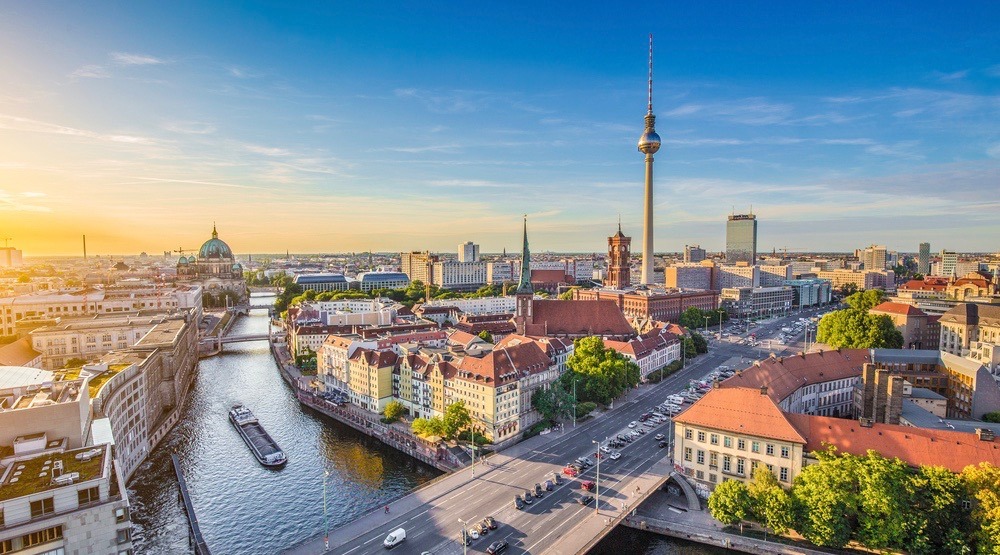 Right now, you can fly from Toronto to Europe for the same price as filling up a car with gas for the weekend.

That’s because WOW air is celebrating the anniversary of its first flight by offering one-way trips from Toronto to five European destinations for just $75. (That’s lower than their own previous record of $90. ) For 30 days in June, you’ll find select flights for $75 that will take you to Amsterdam, Copenhagen, Dublin, London or Berlin.

Here’s an example of one option heading to Amsterdam on June 10:

“We’re giving out the gifts to celebrate our anniversary,” says Skúli Mogensen, CEO of WOW air. “It’s thanks to our passengers that we are fortunate enough to celebrate the anniversary of our first flight year after year, so we will continue raising the bar by lowering ticket prices, making European travel accessible and sharing these special milestones with Canadian travellers on-board.”

Brunch this weekend in Berlin, anyone…