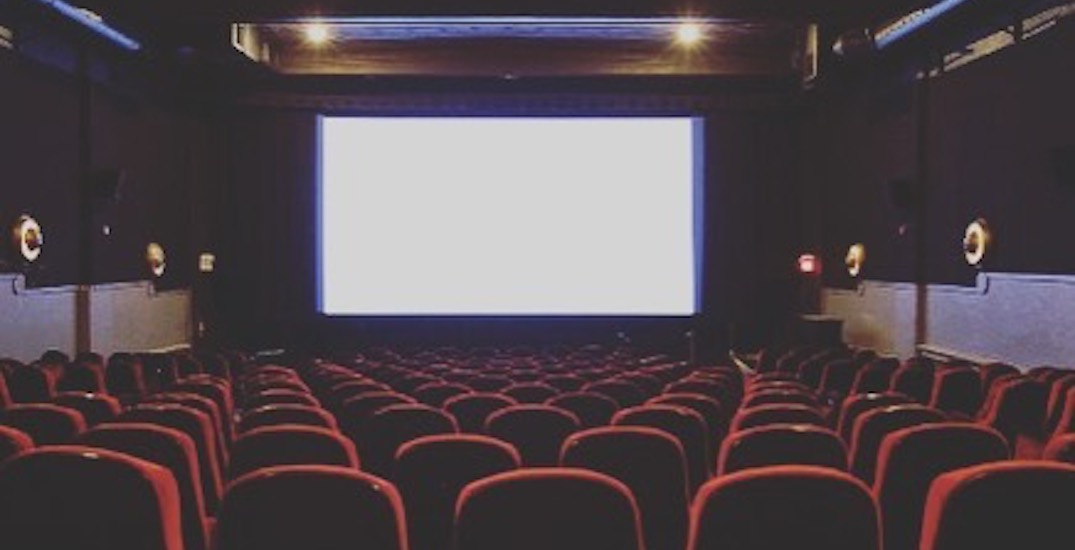 Owners of the Fox Theatre in Toronto’s Beaches are convinced the theatre is haunted by ghosts, and they’re hosting a seance to get to the bottom of it.

The owners announced they plan on hiring a professional medium to hold a seance in its 106-year-old building after staff felt a “creepy feeling” in the building, especially near one of the emergency exits.

On April 14, 1914, the Fox Theatre first opened its doors to the public under the name “The Pastime,” before being named the Fox.

“We were named The Pastime later that same year, then renamed the Prince Edward before settling on the Fox in 1937,” said the theatre in a post.

With so many years under its belt and so many people in and out of its doors, who knows what could be lingering in the building for so long?

Although the one example may be enough to believe the place is haunted, owners of the theatre want to take it up a notch and have six lucky winners join in on it too.

“With each $25 donation, you’ll be entered to win a seance led by a professional medium followed by a private screening,” said the Fox Theatre.

Due to current restrictions in place, once the Fox is able to reopen, they will host the event while following provincial health and safety regulations.

Who knows what’s lurking behind each door, but it sounds like Fox Theatre wants to get to the bottom of it.