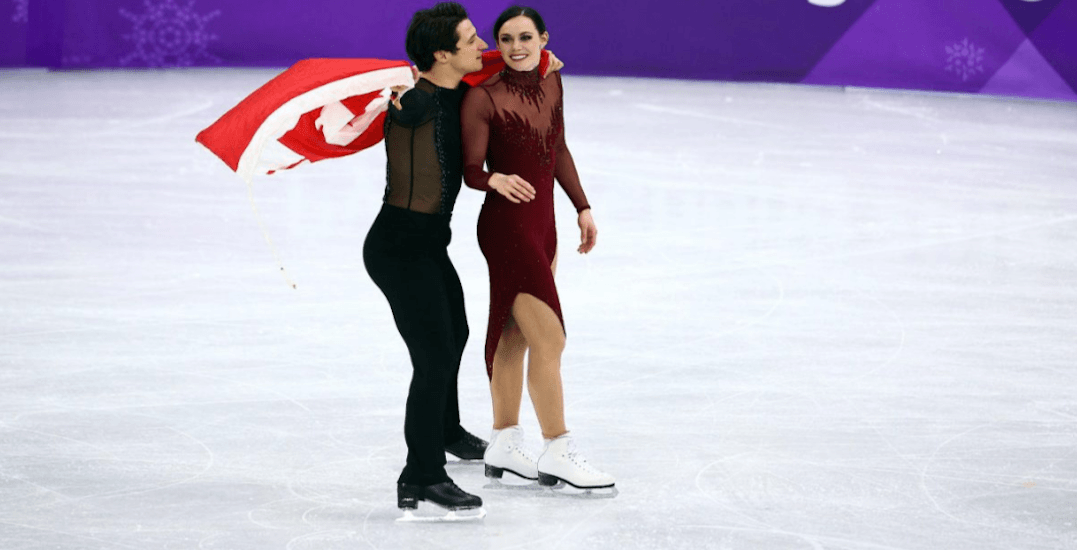 They may have broken hearts everywhere by announcing on the Ellen Show they aren’t actually a couple, but they’ll still be bringing their sizzling chemistry to Toronto next week.

That’s right, Canadian gold medal sweethearts Tessa Virtue and Scott Moir will be lacing up and hitting the ice at the Air Canada Centre next Thursday, May 4, as part of the cross-country skating tour Stars on Ice.

This year’s 12-city tour will feature a number of Canada’s top skaters, hot off the ice in South Korea, including Patrick Chan, Kaetlyn Osmond, Meagan Duhamel, and Eric Radford will be performing along with a number of other Canadian skating legends including Elvis Stojko.

Whether you’re dying to see some Olympic skaters in action or maybe you just want to see Tessa and Scott in person, tickets for Stars on Ice are available online now.