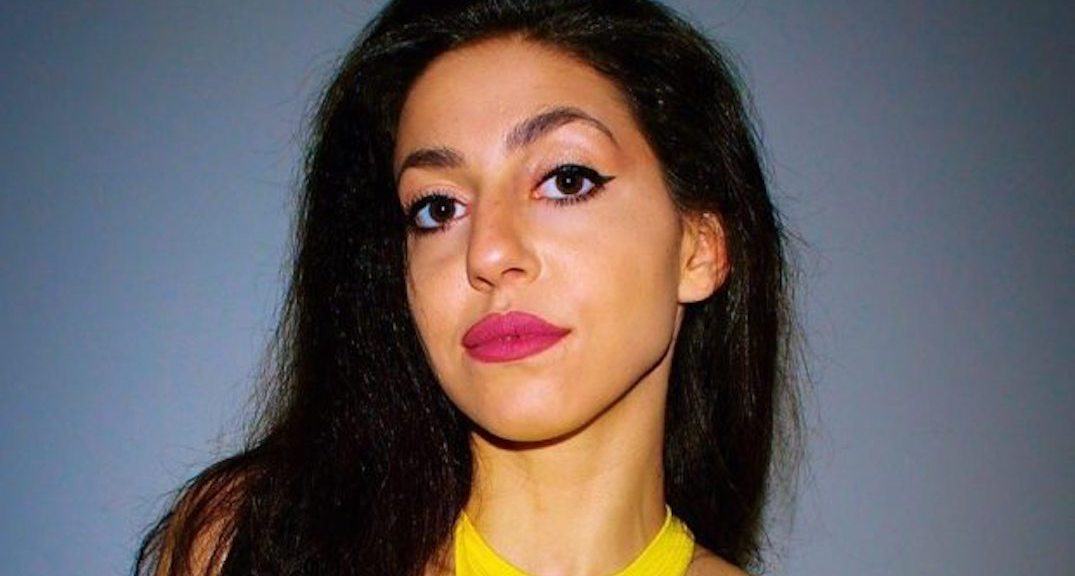 Toronto Police have upgraded their charge against Kalen Schlatter to first-degree murder in the death of Tess Richey.

The 21-year-old man from Toronto was originally charged in February with second-degree murder for the death.

Richey was reported missing on November 25, 2017. The 22-year-old woman was last seen in the Church and Wellesley East area following a night out with friends.

Following an autopsy of the body, police confirmed Richey’s cause of death was determined to be neck compression. The Toronto Police Service Homicide unit then took over the investigation.

Schlatter is scheduled to make a court appearance on Thursday, March 22.