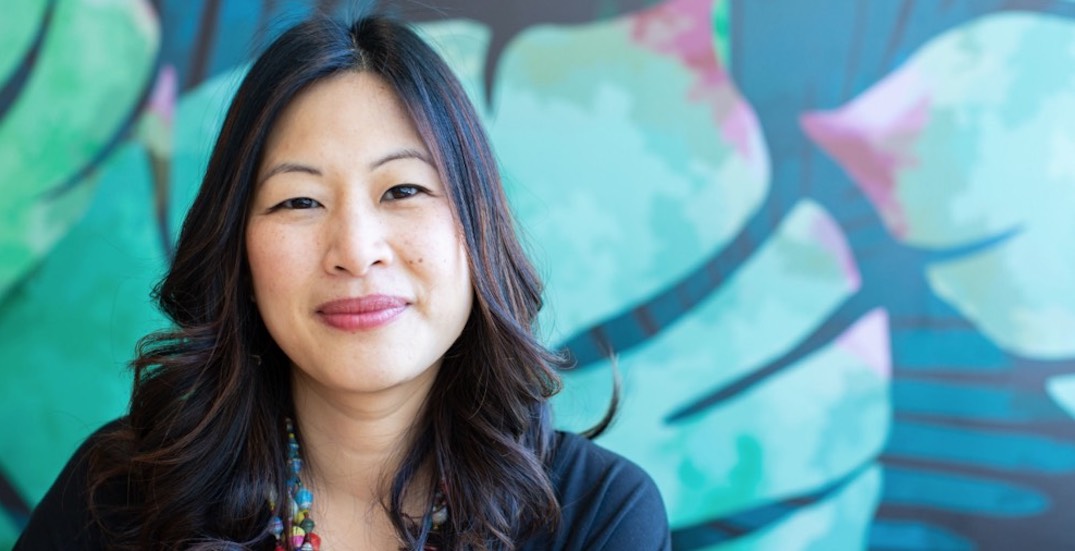 There is general awareness in the tech industry that companies need to improve gender equality and parity in the workplace.

According to SAP Canada, a software company, studies show that an increasing number of women in Canada feel the negative reputation of the tech industry is still a reality.

While this statistic is concerning, there is still hope in Toronto, arguably the epicentre of tech in the country.

Daily Hive has compiled a list of eight women who are creating spaces to promote and empower women in the tech world.

With International Women’s Day just around the corner on March 8, it’s important to recognize the work being done by women who are advancing and improving the world of tech with their innovative businesses and organizations. 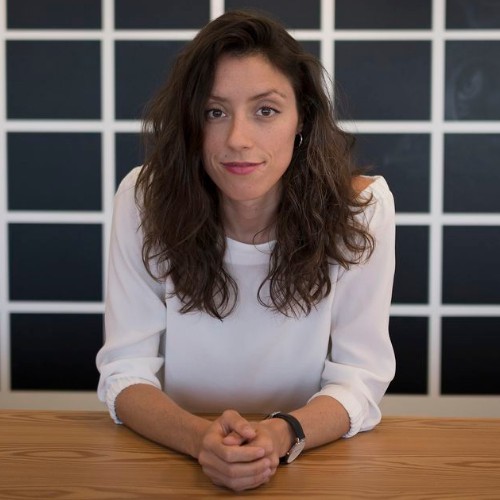 Quick bit: Atkins founded the fertility startup, Lilia, to create a faster and simpler way to learn about egg freezing. The company provides guidance to customers on the best clinics based on their insurance coverage. Before launching the health tech startup in June 2019, Atkins worked at CareGuide, a major Canadian senior care tech company. She was also a recipient of NEXT Canada, which promotes promising entrepreneurs. 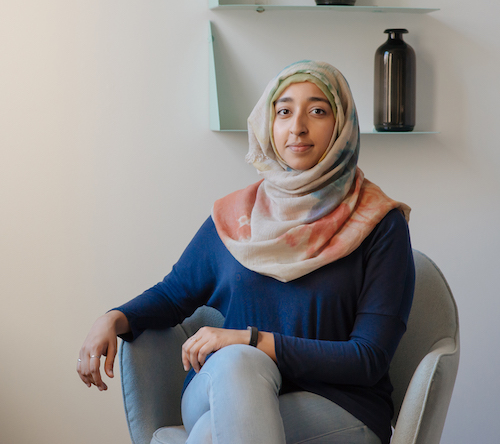 Quick bit: Idrees founded Dot Health in 2016, a health data platform, providing Canadians access to their personal health records. The goal is, “empowering Canadians to easily request, access, and manage their own health information.” In just seven years after graduating from the University of Toronto in industrial engineering, Idrees has helped promote woman in tech during her time at TechGirls Canada and is currently serving as a Director on the Board of OntarioMD to help physicians adopt electronic medical records into their practice. 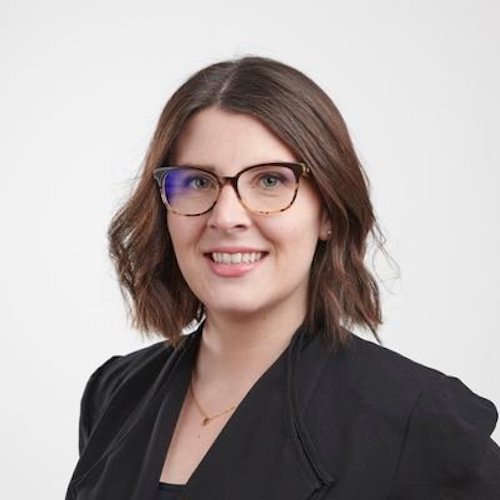 Quick bit: Sariffodeen founded the company in 2011 with the goal to champion digital literacy education, working across the country to equip Canadian with technical skills. To date, the organization has taught over 80,000 people with their programs, which is offered in 30 cities across the country. The company is striving to create 10 million technology learning experiences for Canadians over the next ten years. Sariffodeen also co-founded HackerYou, now known as Juno College of Technology, a post-graduate coding school. 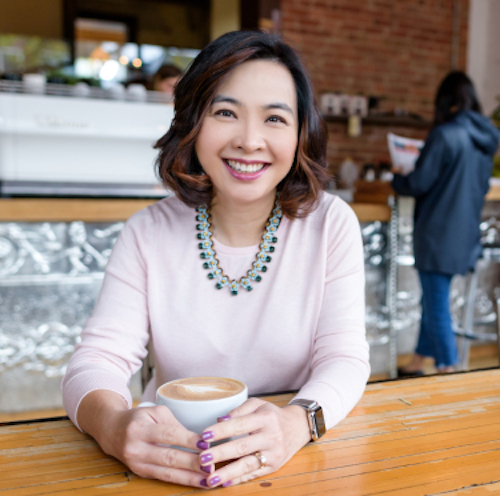 Quick bit: The company was founded by Lau and her husband Allen Lau, the CEO and co-founder of Wattpad. The company invests in Toronto and Kitchener/Waterloo-based early-stage internet companies. Lau is also involved in many incubators and accelerators, such as Creative Destruction Lab at Rotman School of Management, University of Toronto’s Entrepreneurship Hatchery, Ryerson’s DMZ, University of Waterloo’s Velocity and Techstars. 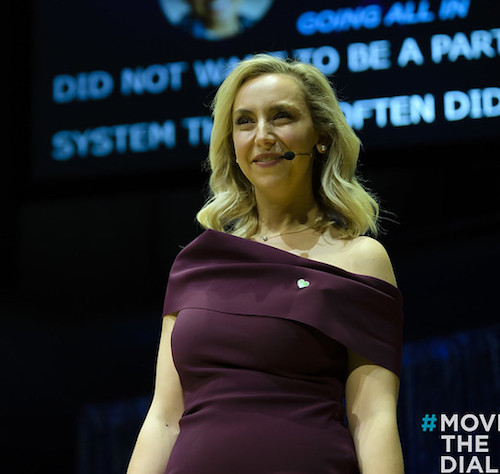 Jodi Kovitz at the Move The Dial Summit / Flickr

Quick bit: Move the Dial was formed by Toronto lawyer Jodi Kovitz in order to bring women together in the tech sector. In 2019, the second Move the Dial Summit took place and featured prominent speakers working in STEM. Upcoming #movethedial events will take place across Canada and the US to continuously support women in the space. 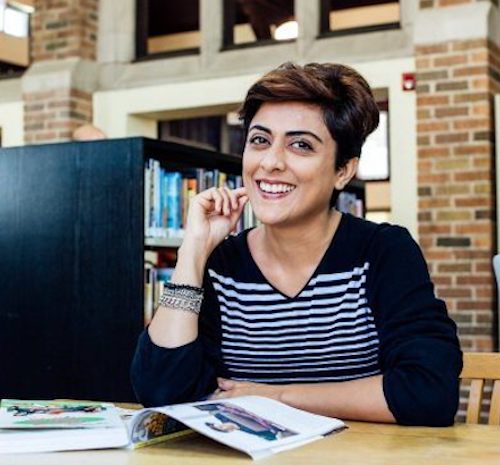 Quick Bit: Muzaffar founded the company in 2013 in order to create a hub for Canadian women in science, technology, engineering and math. The not-for-profit, is committed to conducting research and creating solutions to address barriers for diversity and equity in STEM by championing women from various backgrounds, so the tech sector can be more representative of the general population. 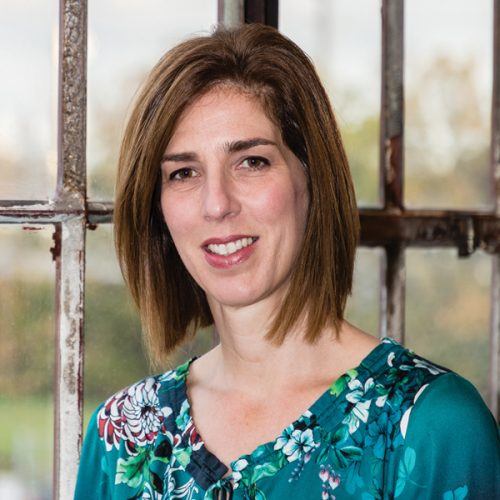 Quick Bit: Zohar is a founding partner for The Big Fish, an all-female led business accelerator. The aim is to help startups grow from the early stages to fully entering the market and becoming profitable businesses. She is also a member of the Women Entrepreneurship Strategy Expert Panel, to promote female business makers. 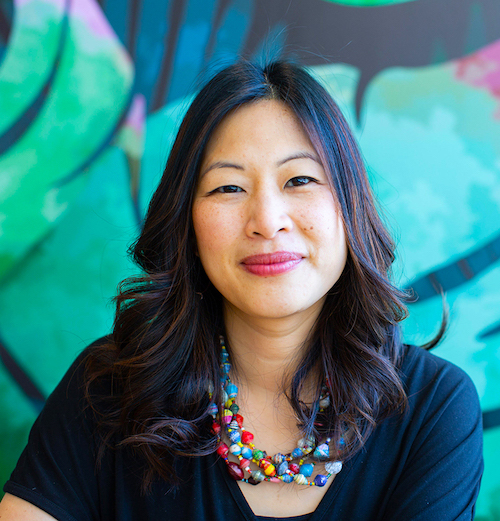 Quick bit: Wong co-founded Borrowell, a fintech company that helps consumers with their credit decision-making. The company offers free credit score monitoring, personal loans, and product recommendations. Borrowell has so far proved successful and was listed in KPMG’s Global Fintech 100, named a Company-to-Watch by the Deloitte Fast 50 and was a finalist for Emerging Consumer Lending Platform globally by LendIt. Wong is at the helm of the business, overseeing the company’s free credit score and personal loan businesses, marketing, and credit operations.

With files from Kathryn Kyte