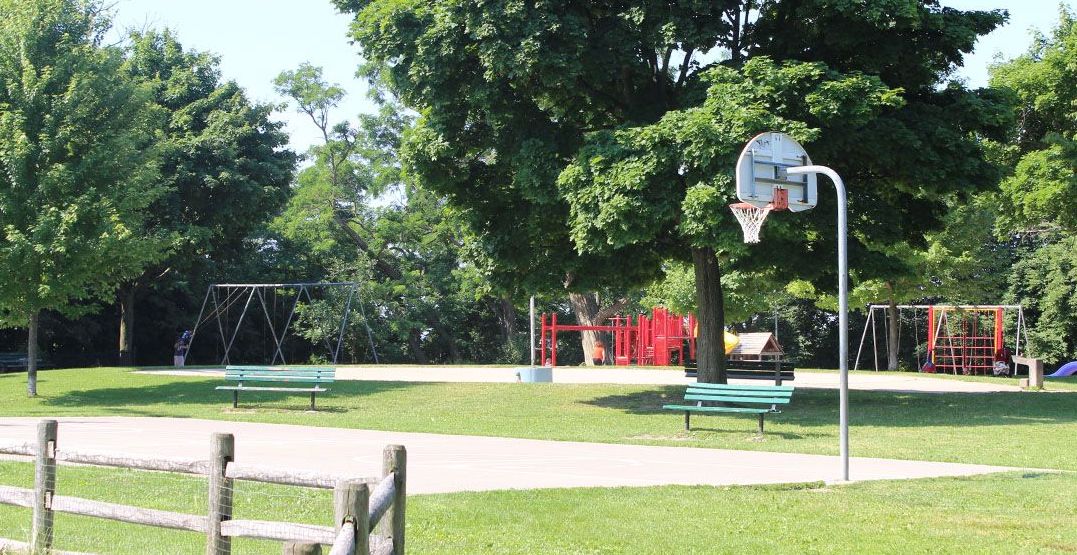 Following public outcry over a Twitter video showing a city worker removing basketball nets in a public park, the City of Toronto has suspended any such action from taking place in the future.

The original video was posted on Wednesday evening at about 6 pm, and shows city staff removing a basketball net in a city park while a group young players sit and watch. One of them soon jokes that he can still have “just as much fun out here” before throwing a basketball at a net-less backboard.

The video quickly went viral on gaining almost 7,000 likes and over 2,000 retweets, including Mayor John Tory, lamenting the action to be wholly unreasonable.

Canada Basketball tweeted a photo of Kawhi Leonard’s famous buzzer beater, with the caption “No rim. No history. Everyone deserves the chance to play. Keep the nets up.”

The city park video comes just a couple weeks after the Toronto Raptors won their first NBA championship following a killer playoff run that took Toronto’s passion for basketball to another level.

No rim. No history.

Everyone deserves the chance to play. Keep the nets up. #WeAreTeamCanada pic.twitter.com/IvHq8BBtk2

Later on Wednesday evening, Mayor John Tory replied to the video voicing his concern and that he has communicated the message over to city parks staff.

“The city should be putting basketball nets up not pulling them down. I’ve delivered that message to our parks staff tonight – they agree. We should absolutely be encouraging kids to play in our city,” his Tweet read.

The City should be putting basketball nets up not pulling them down. I’ve delivered that message to our parks staff tonight – they agree. We should absolutely be encouraging kids to play in our city.

Then the city, following review and consultation with the mayor’s office, decided to immediately suspend the removal of nets at any time in its parks.

The city’s statement, explains that historically nets have been removed specifically in parks that are close to homes, in order to minimize evening noise. But doing so at 6 pm, as per the Twitter viral video, is unreasonable, it said.

As a result, Tornto has opted to suspend the removal of all basketball hoops from any of its parks so that games can be played into the evening.

“The city encourages the use of its parks and being active, for young and old alike,” the statement reads.

It continued to say that staff will be monitoring noise complaints on a case by case basis so that residents can enjoy “both their parks and their backyards” equally.

Below is our statement on the removal of basketball hoops in some parks. This practice has been suspended effective immediately. pic.twitter.com/pdt2zDWiNW