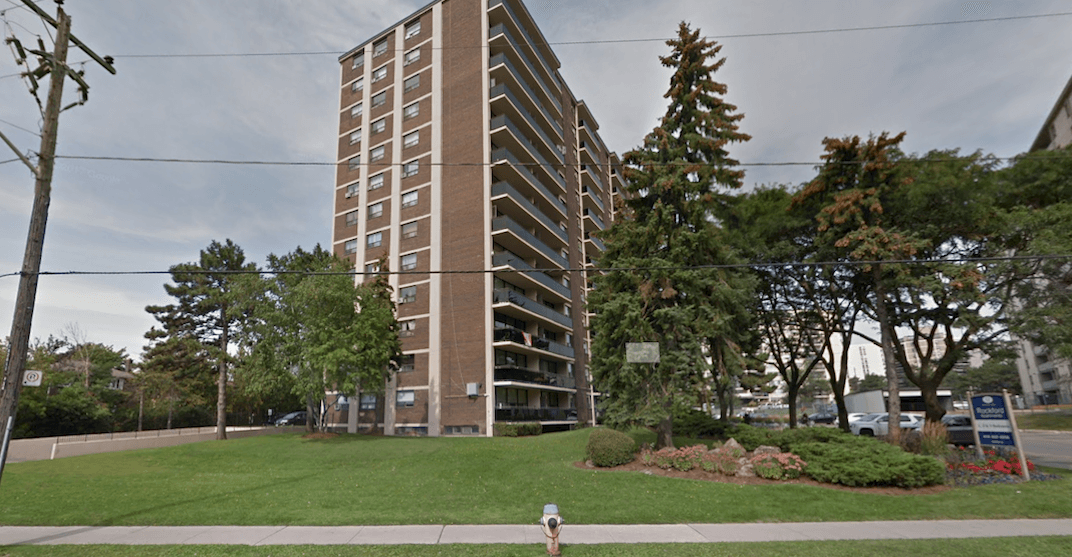 Where the suspect worked (from 2012 until present)

According to police, the man was working at a building in the area of 12 Rockford Road, which is located near Bathurst Street and Steeles Avenue West, where he sexually assaulted a young girl on multiple occasions over the course of four years.

He is facing four charges in connection with the allegations, including sexual assault, sexual interference, invitation to sexual touching and indecent exposure to a person under 16 years.

However, three days later Strangways was released from custody on bail. 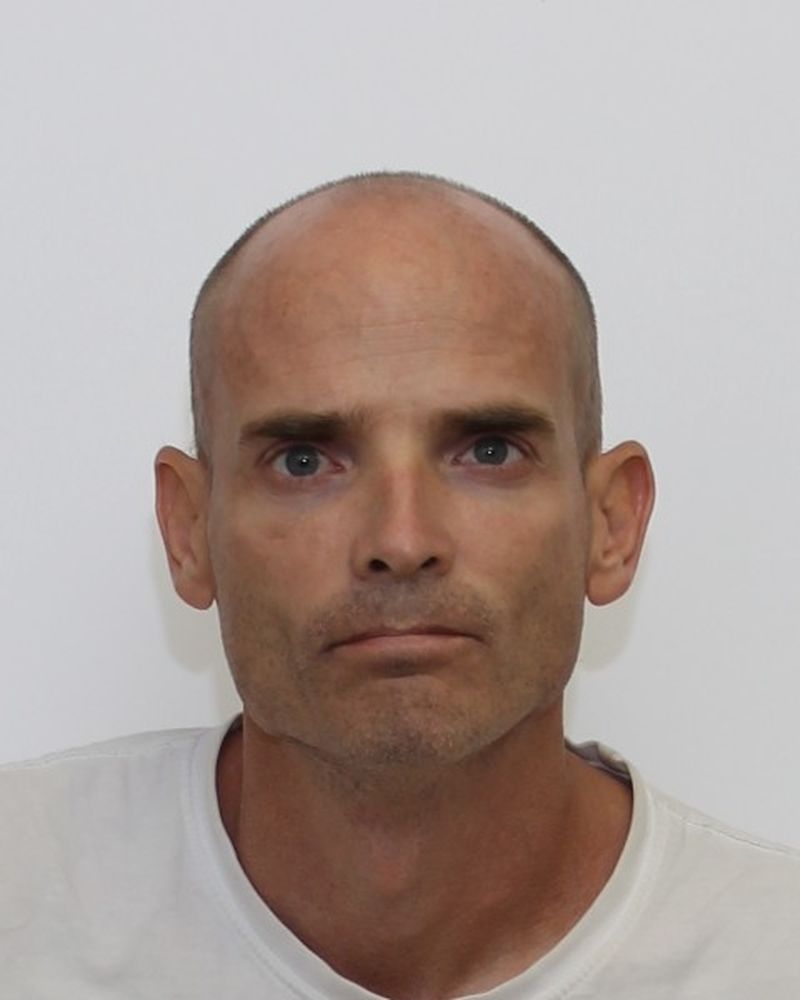 Police say Strangeways was arrested again on August 21 and charged with more sex offences after allegations surfaced that he had also sexually assaulted a boy.

Investigators say Strangeways befriended the boy in 2013 at the same building and after spending “a significant amount of time” with him, he sexually assaulted the boy on several occasions from when the child was 11 until 14.

Strangeways was charged again with sexual assault, sexual interference, invitation to sexual touching and indecent exposure to a person under 16 years.

Police are now advising the public that Strangeways worked at two other buildings before taking a job at Rockford Road in 2012. Those buildings are:

The 42-year-old suspect is set to appear in court on Monday.