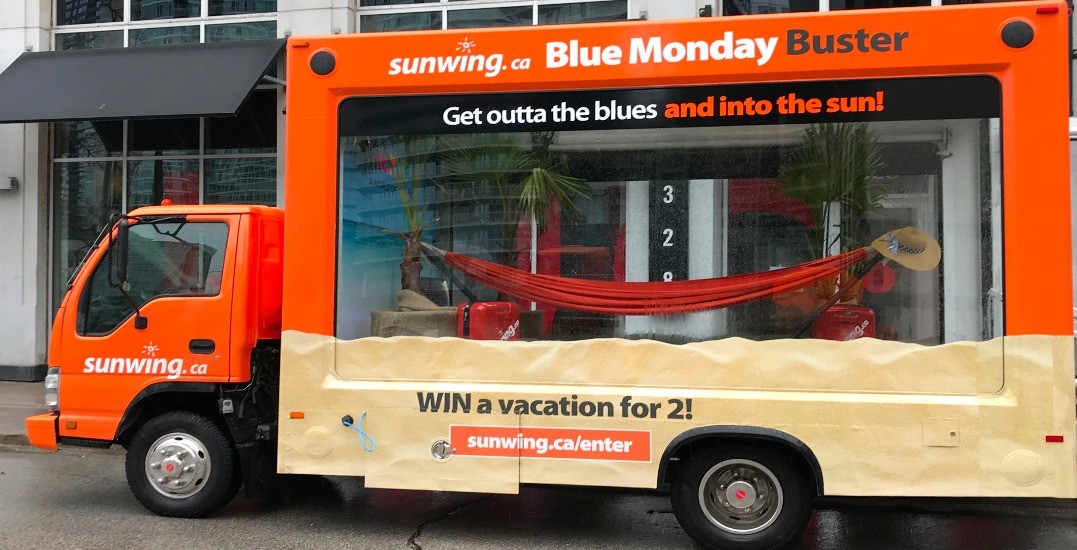 If you woke up feeling a little bluer than usual today, you’re definitely not alone.

Today just so happens to be the third Monday of January, which is also referred to as Blue Monday.

You can blame today’s case of the Mondays on the freezing temperatures, a lack of daylight, unsustainable New Year’s resolutions and incoming holiday credit card bills.

But to help Toronto beat the Monday blues, Sunwing Travel is sending a mobile beach to the streets of Toronto, where you’ll have the chance to win instant vacation giveaways, scratch and save coupons, and so much more. 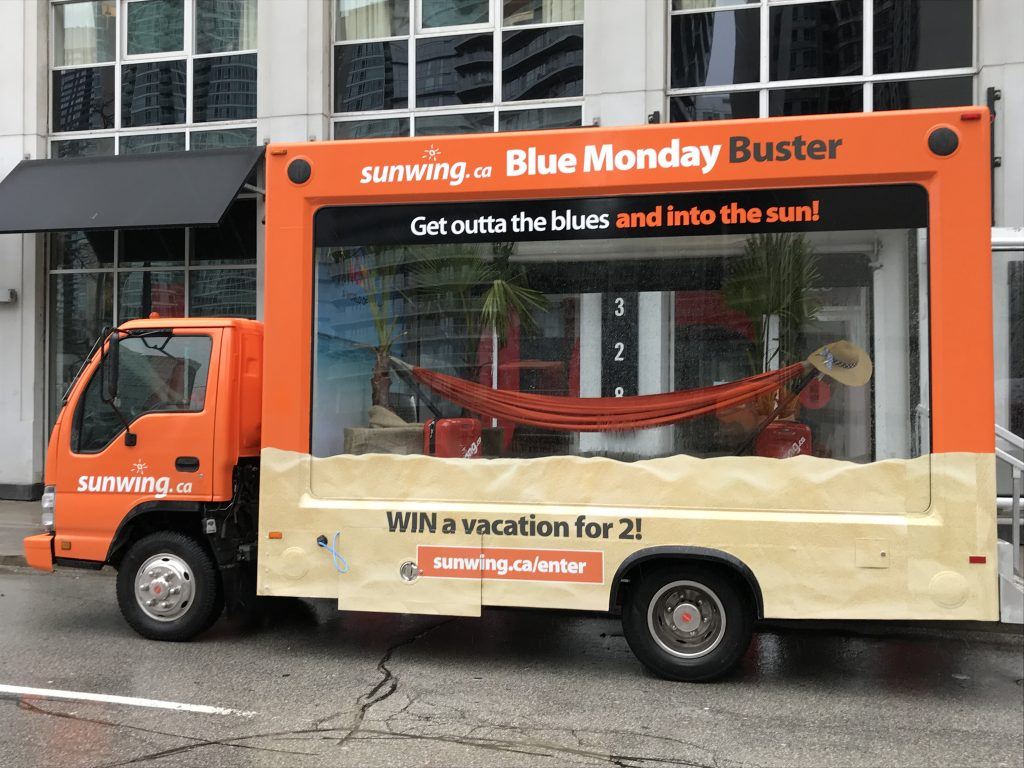 The Blue Monday Buster beach on wheels will be touring the city all today, before stopping at its final destination at Front and Simcoe from 3:30 pm to 6 pm. 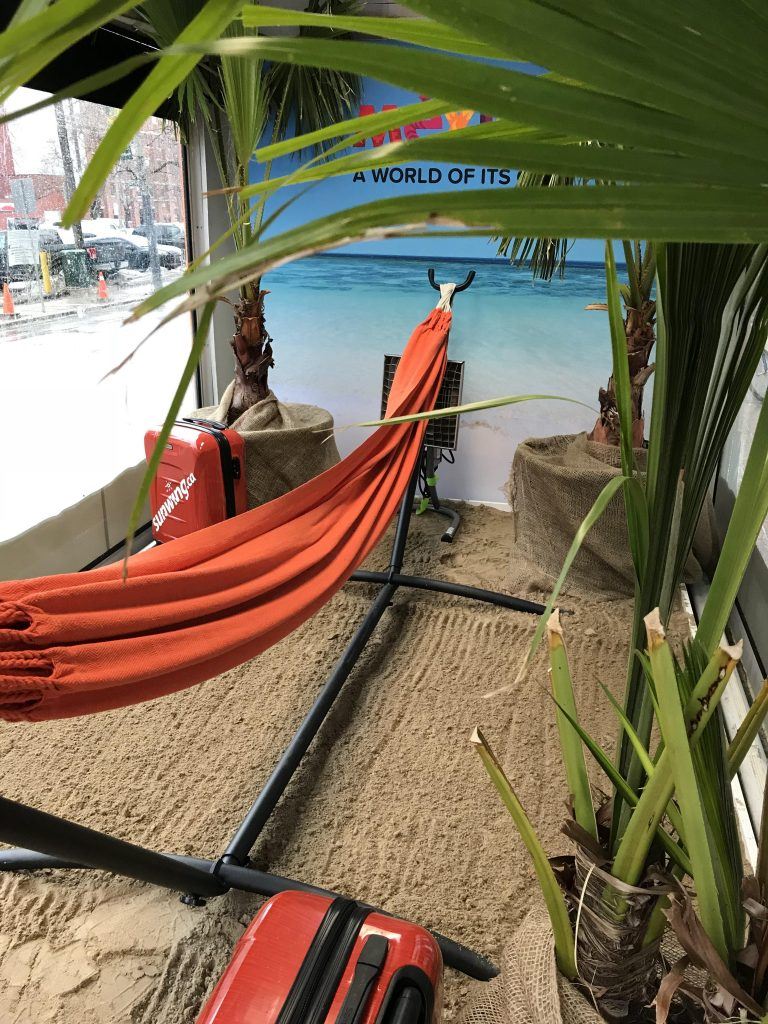 The truck is outfitted with real sand, a hammock, a breathtaking backdrop of Mexico, and most importantly, heaters to keep visitors warm and cozy. 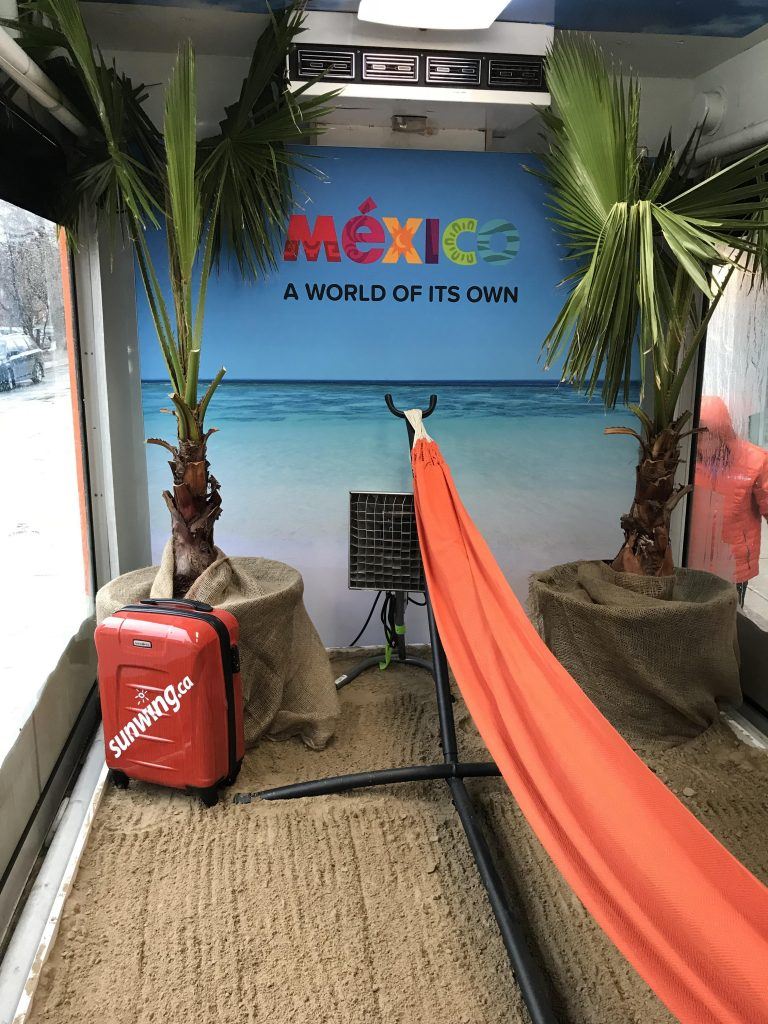 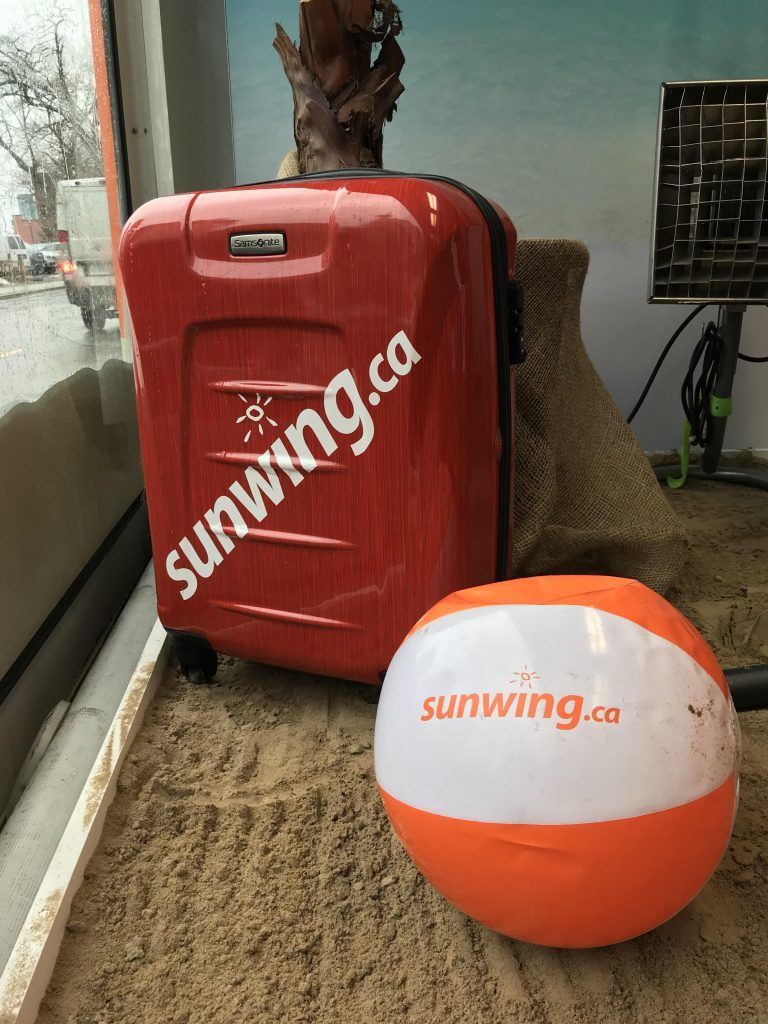 There will also be a Mariachi band set up, complimentary Mexican food, and plenty of swag and awesome giveaways including travel vouchers.

Visitors could even be lucky enough to be rewarded with a free vacation for two to Mexico. 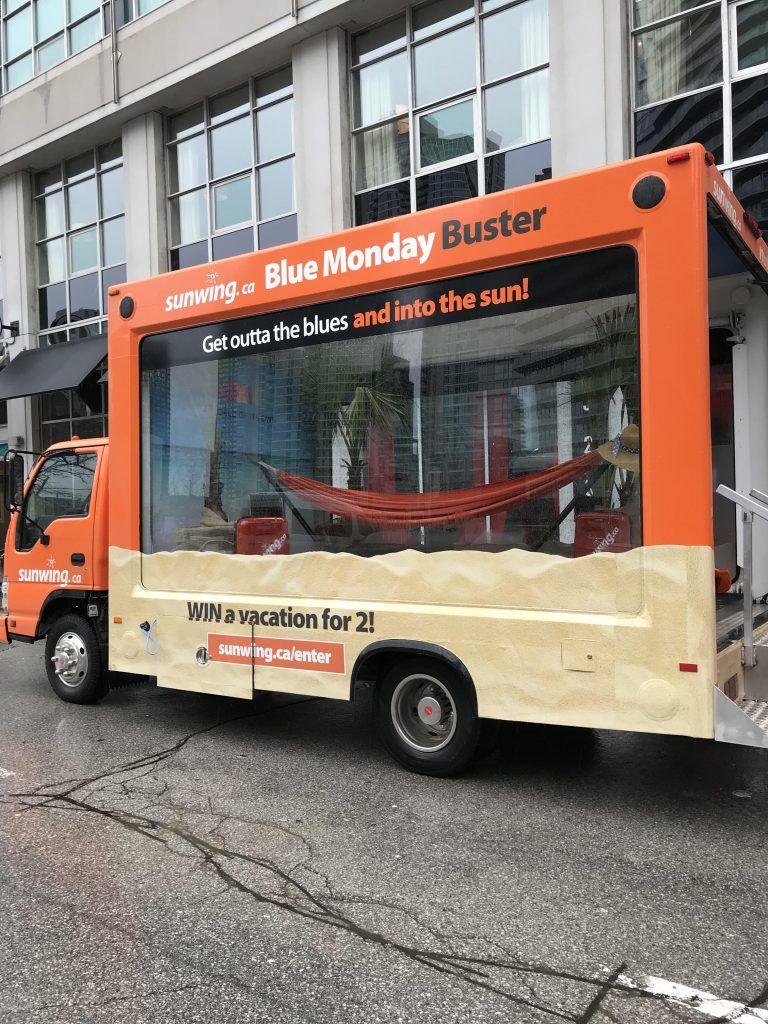 If you don’t have a chance to visit the mobile beach today, you can book a holiday during Sunwing’s Blue Monday Buster Sale (running now until January 19th) and save up to 60% on all inclusive vacations.