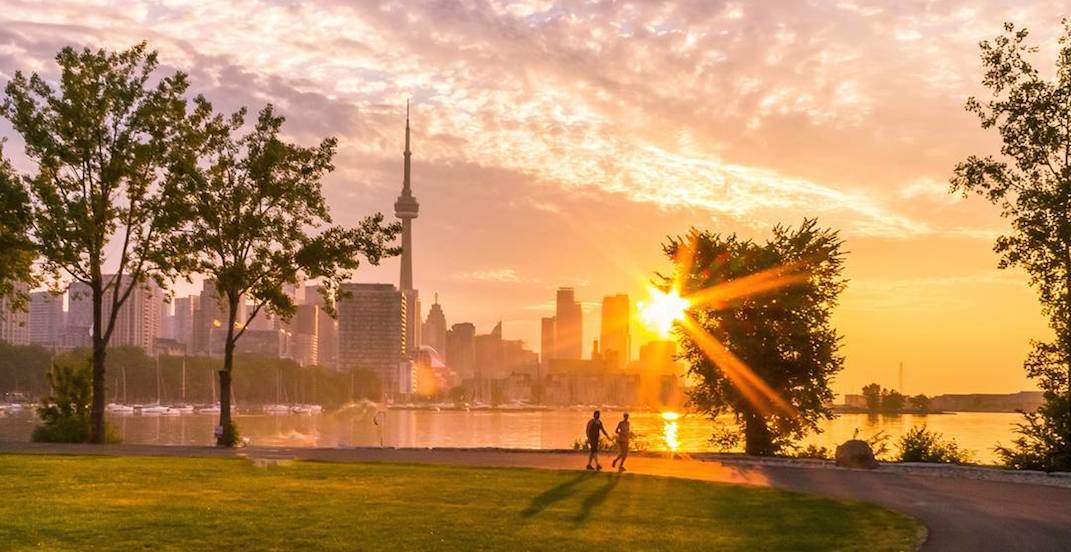 It’s safe to say the weather in Toronto has been less than desirable this spring.

But that’s thankfully going to change.

According to The Weather Network, although Tuesday will be the coolest day of the week with high temperatures in the upper teens it’s going to gradually get warmer.

By Wednesday, temperatures will be well above seasonal and will hit the upper 20s by the afternoon until it reaches a high of 28°C on Friday.

The very hot and humid pattern will continue through the weekend, but with these summer temperatures comes the threat of potential showers and thunderstorms.

According to The Weather Network, a similar weather forecast for this week is expected for next week and into the first days of June as well.

“Overall, June is expected to be warmer than normal, but a couple periods of cooler weather should still be expected during the early to middle parts of the month,” says Dr. Doug Gillham, a meteorologist at The Weather Network.

While there’s a chance of showers and thunderstorms for this Saturday, you should still start planning your weekend now, warm weather awaits.