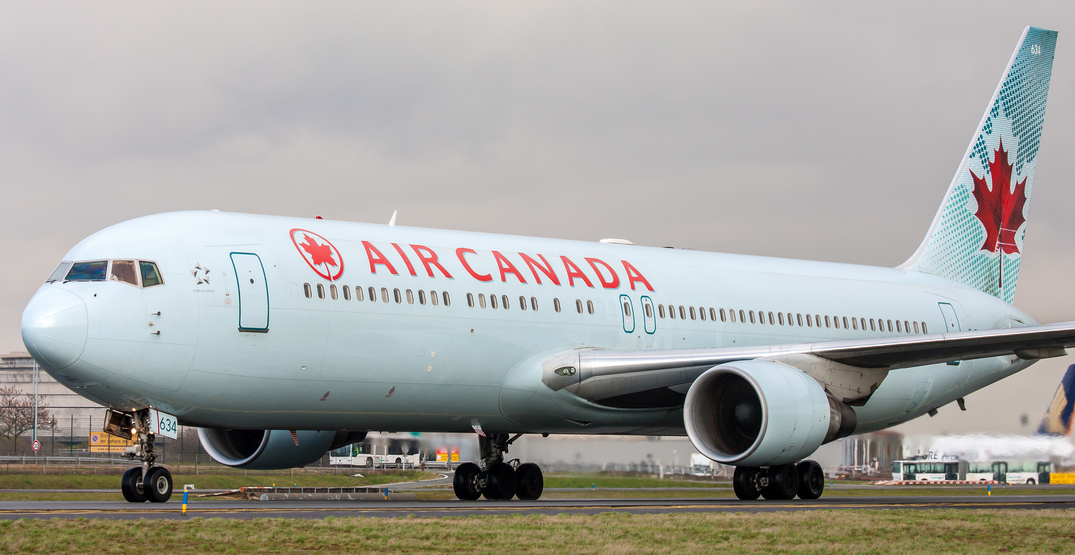 Multiple commercial airlines announced on Wednesday that they would be rerouting or altogether cancelling flights that travel over Iran and Iraq to avoid potential dangers associated with the escalating tensions between the United States and Iran.

Following the crash of Ukrainian passenger jet flight PS752 from Tehran to Kyiv, just hours following Iran’s ballistic missile attack against the al-Asad airbase and Erbil airport in Iraq, Iranian officials suspected a mechanical issue to be the root cause of the aircraft crashing.

While Ukrainian officials initially agreed, they have since backtracked and have launched an official investigation into the tragedy.

In a statement issued on Wednesday, the government announced that it would be sending official search and rescue teams, as well as representatives from multiple organizations to Tehran, including the Ministry of Defense, the State Emergency Service, the Ministry of Foreign Affairs, and the Security Service of Ukraine.

Officials from the National Security and Defense Council, and the National Bureau of Air Accidents Investigation of Ukraine, as well as others, will also make the journey.

“Our priority is to establish the truth and those responsible for this terrible catastrophe,” President Volodymyr Zelenskyy said in a statement.

Airlines from across the globe quickly adjusted their flight paths to charter their aircraft away from the tumultuous airspace until the truth behind the crash is made apparent.

Transport Canada issued a tweet on Tuesday explaining that Air Canada would be rerouting its flights to avoid potential dangers.

Air Canada, the only Canadian air carrier that operates in the region covered by the FAA NOTAM, has altered its routes to ensure the security of its flights into and over the Middle East

“As a result of the current uncertain situation in the Middle East, like many international carriers, Air Canada has taken precautionary measures. It is rerouting its five-times weekly flight to Dubai,” an official from Air Canada told Mapped.

“We will continue to monitor the situation and make adjustments as appropriate. Air Canada has not used Iranian airspace since mid-last year, these latest adjustments relate to Iraq airspace, which we will now also avoid.”

Australian airline Qantas is also practicing caution, issuing a statement explaining that it will be “adjusting its flight paths over the Middle East to avoid the airspace over Iraq and Iran until further notice.”

Singapore Airlines, as well, has altered its flight paths to avoid the area.

“In view of the current situation in the Middle East, all Singapore Airlines flights to and from Europe have not been flying over the Iranian air space since 6 January 2020,” the airline wrote on its website.

“Regarding flights operating over Iraqi airspace, Singapore Airlines has not operated flights over this area since 2012. We are closely monitoring the situation in the region and will take the appropriate precautions if necessary.”

<< All our aircraft are equipped with Satellite Communication (SATCOM) for immediate communication with the aircraft for any critical information and action such as reroute. Safety is of the utmost importance to Malaysia Airlines. – MP

Malaysia Airlines also issued a statement saying that they do not fly over Iraqi air space on their flights to/from London, Jeddah, and Medina.

Additionally, they added, “Due to recent events involving Iran, Malaysia Airlines has avoided the conflict airspace of Iran.”

Dutch airline KLM also informed passengers that it is halting its usage of the Iranian and Iraqi airspace, as did SCAT Airlines of Kazakhstan.

“Prior to the stabilization of the situation in the Persian Gulf region, SCAT airlines decided to change routes from Kazakhstan to Saudi Arabia and Sharm El-Sheikh,” the company wrote on its website.

“The flight in these directions will be carried out through the territories of other countries.”

Some airlines have cancelled flights altogether, such as German airline Lufthansa cancelling its LH600 flight from Frankfurt to Tehran on Wednesday.

Lufthansa confirms that it has cancelled flight LH600/601 to Tehran (IKA) over the current events (#PS752).
The airline is evaluating the situation to decide if and when these flights could resume.

For these commercial airlines, rerouting flights means having to take the long way around, which will cost them more time and money.