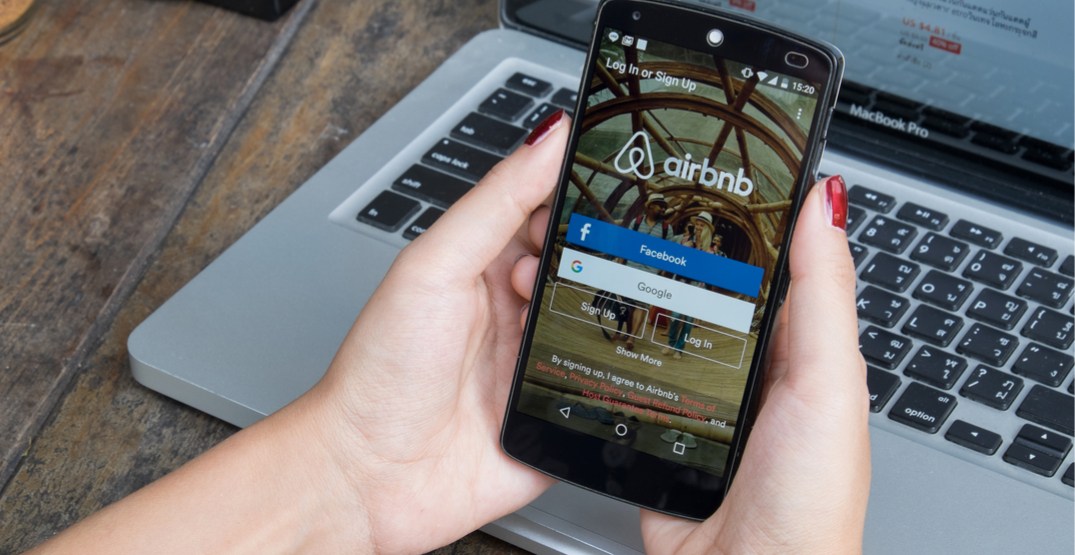 A 19-year-old Toronto student who was shot at an Airbnb house party is now suing the short-term rental platform.

According to Sean McCann’s lawyer, the Humber College student was shot in April, and is seeking to hold Airbnb, the homeowner, and party organizers responsible.

“While Airbnb operates in the online world, that does not give it impunity in the real world, where people are getting shot and killed at its house parties,” said Michael Smitiuch, of Smitiuch Injury Law PC, in a release. “It’s about time Airbnb made protecting public safety a business priority.”

McCann’s representatives said that on Saturday, April 27, 2019, at approximately 12:30 am, the student was shot without warning in the lower back/buttocks area.

“He was caught in a spray of bullets after another guest opened fire during what was advertised on social media as an Airbnb mansion party at 4663 Dundas Street West,” said the law firm. “McCann was taken to Sunnybrook hospital with serious injuries including a fractured pelvis and internal nerve damage.”

He is seeking $5 million in damages against Airbnb, the homeowner Wojciech Stasieczek, two women who rented the home and coordinated the house party, and the shooter.

McCann and his lawyers allege that the shooting occurred as a direct result of the negligence of the defendants. They said that Airbnb “allowed the sparsely furnished home to be promoted and rented through its website when it knew, or ought to have known that these homes are commonly used by guests and renters for parties that turn violent.”

In a statement to Daily Hive, Lindsey Scully of Airbnb said that the listing was removed from their platform.

“The senseless violence reported has no place in the Airbnb community and we immediately removed the booking guest from our platform in April,” said Scully. “While this listing has not been available on the Airbnb platform since September, hosting is a big responsibility and if we find that hosting activity substantially disrupts a community, we may take action against a listing — including suspension or removal.”

According to the Orinda Police Department, on Halloween night, Thursday, October 31, five victims were fatally shot at a house party. Police said that there were over 100 attendees, and that party-goers came from all over the Bay Area to attend the event, which was allegedly advertised on social media.

“The party took place in a home that was found on a short-term rental website,” said investigators.

Brian Chesky, co-founder and CEO of Airbnb, called the incident a tragedy and made the ban announcement soon after.

“We are banning ‘party houses’ and we are redoubling our efforts to combat unauthorized parties and get rid of abusive host and guest conduct,” Chesky said.

The announcement was made on November 2, and Chesky said one of the first changes Airbnb will be making is expanding manual screening of high-risk reservations flagged by their risk detection technology.

Additionally, the platform is creating a dedicated “party house” rapid response team. As well, Airbnb will start taking immediate action “against users who violate these enhanced guest policies, including removal.”

“We must do better, and we will. This is unacceptable,” said Chesky.