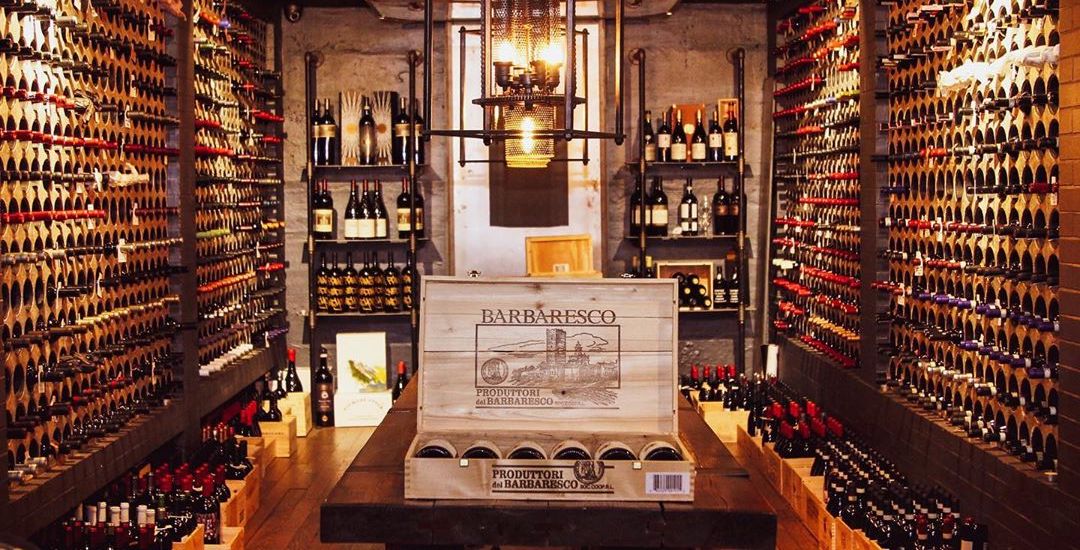 Toronto’s BlueBlood Steakhouse has won an award for the “best designed restaurant in the Americas and Caribbean” this year.

“We are ecstatic to be recognized by the elite of the design world with such an esteemed award, particularly against such high-profile international competitors,” said Nadia Di Donato.

A post shared by BlueBlood Steakhouse (@blueblood_steakhouse) on Sep 5, 2020 at 7:58am PDT

BlueBlood Steakhouse came out at top against eight fierce competitors, however, they were one of the only two Canadian restaurants honoured. The other being Toronto’s Don Alfonso 1890.

“And while BlueBlood is a jewel in our crown, it’s also a personal victory to have been shortlisted for Don Alfonso 1890, which we are about to re-open as a limited run pop-up in the same historic home as BlueBlood,” said Di Donato.

After the full-fledged restaurant closed its doors this summer, Don Alfonso 1890 will be opening up as a pop-up starting September 16 at 5 pm. Dinner service will begin at Casa Loma for guests, featuring well-known dishes and contemporary vegetarian tasting menus.

The pop-up will be available for a limited time only.

“This is a true Canadian design success story, and one I’m deeply proud of.”