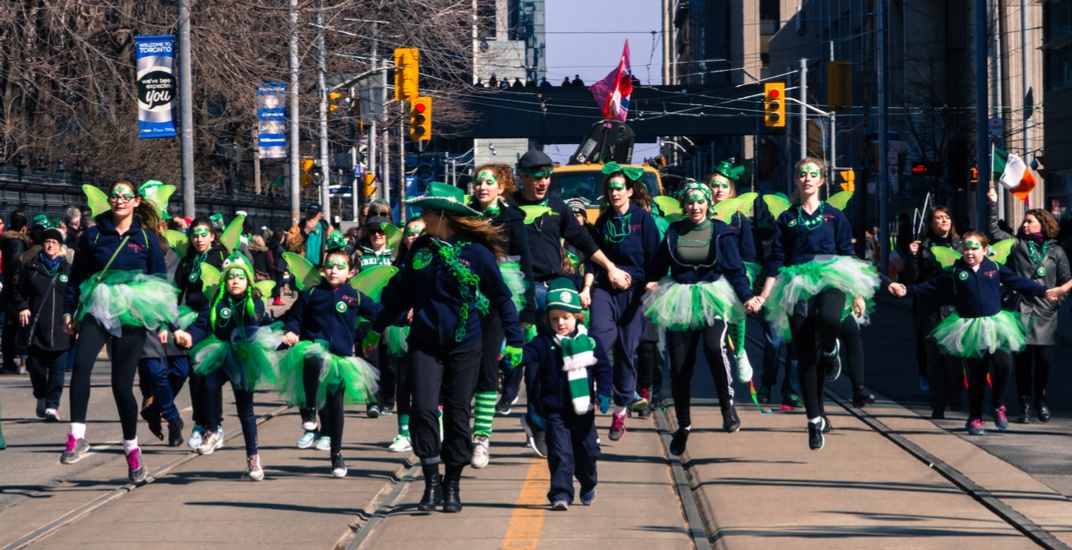 Shaun Ruddy, Chair of the St Patrick’s Parade Society of Toronto, confirmed the news to Daily Hive on Thursday.

Slated to take over the downtown core on Sunday, March 15, Ruddy said that the Society’s committee determined that to cancel the event is the most socially-responsible decision, considering growing concerns about coronavirus.

The parade was not ordered to be cancelled by any external party, he said.

The annual event follows in the footsteps of the NBA, the JUNO Awards, and some post-secondary institutions, while Prime Minister Justin Trudeau has gone into self-isolation after Sophie Grégoire-Trudeau exhibited flu-like symptoms.