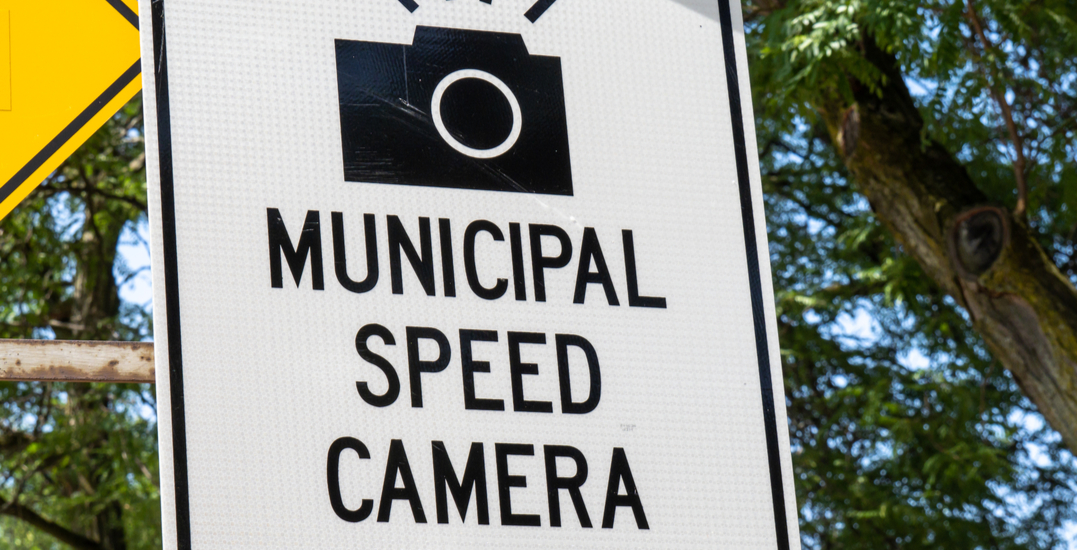 Drivers across Toronto have been issued more than 22,000 tickets during the first weeks of the Automated Speed Enforcement cameras being issued last month.

According to the city, from July 6 to August 5, 50 speed cameras began giving out tickets to drivers going way above the speed limit, and between those few weeks, they issued a total of 22,301 tickets.

The highest speed detected was 89 km/h on Renforth Drive near Lafferty Street where the speed limit is 40 km/h. It was this camera where the highest fine was issued at $718.

The Renforth Drive camera also issued the most tickets at 2,786, which represents 12.5% of all tickets issued, according to the release.

As for repeated offenders, in the first month of the cameras operating, the amount was 2,239. Twelve tickets were issued to the same person throughout the time frame at Crow Trail near Bradstone Square.

“This data tells a frustrating story but I’m confident it will ultimately show over time a change in behaviour,” said Mayor John Tory in a release.

“Right now, it does show the need for automated speed enforcement across our city, and particularly near our school communities. For those who hate getting a ticket or dislike these cameras, I have some simple advice to avoid getting a ticket, simply follow the posted speed limit.”

According to the city, the whole fine amount includes a set fine, a victim fine surcharge and any court costs.

For drivers issued a ticket, it does not give you any demerit points or affect your driving record.

“Once again, no matter where you are in the city – whether or not there is a speed camera watching – please slow down, stay alert and obey the rules of the road. This is a very reasonable ask we that we make of our drivers for the safety of our children, especially during these times,” said Tory.

“We are doing everything we can as a city government to help support families, the schools, school boards, and provincial government with back to school and that includes our road safety efforts.”