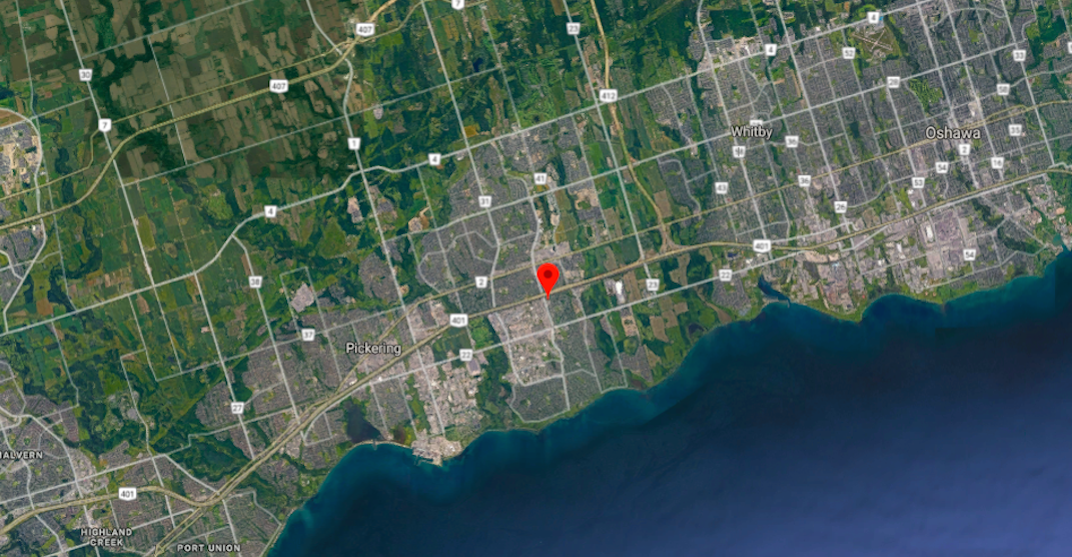 Those living Ajax, Oshawa in southern Ontario may have felt some unusual movement Tuesday, as a minor 2.4 magnitude earthquake shook the area last night.

According to The Weather Network, the quake took place less than 15 km south of Ajax, which is located roughly 46 kilometres east of downtown Toronto.

Though low on the scale, the quake had a shallow depth of 10 km, according to The Weather Network, which made the quake easy to feel for people located in and around the epicentre. 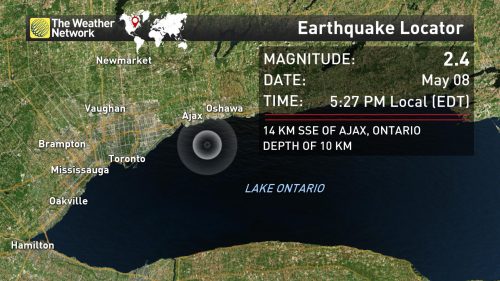 On Twitter, people in Whitby and Ajax reported feeling the earth shake.

Definitely felt an earthquake like shake moments ago here in Whitby Ontario.

@weathernetwork anyone else in @TownOfAjax feel the earth rumble at about 5:30pm for a few seconds? #earthquake

According to The Weather Network, eastern Canada isn’t near any major tectonic plates, but can still receive small earthquakes occasionally and those near the epicentre will have a greater chance of felling it.

No damages or injuries were reported from Tuesday’s quake.