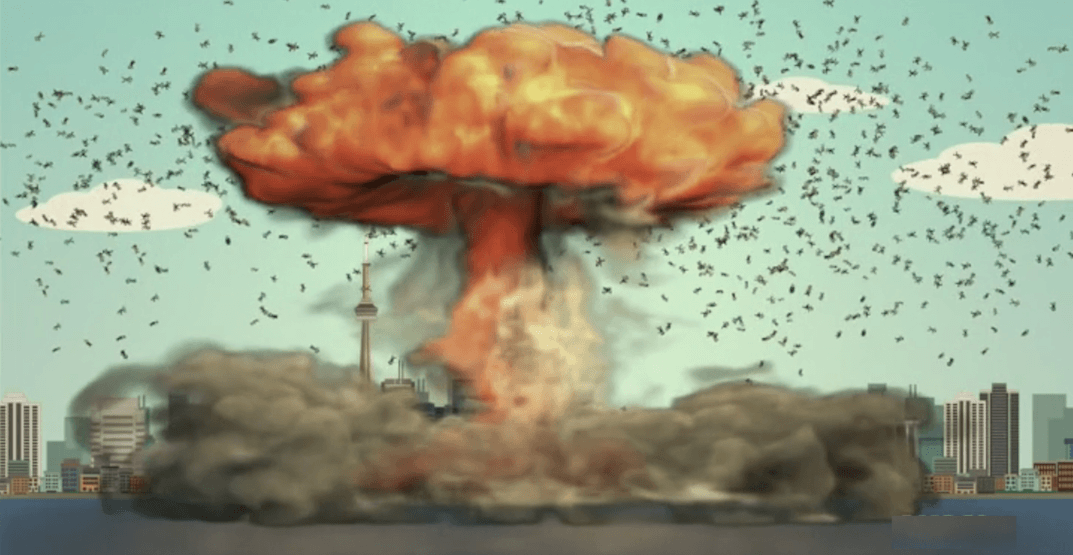 You could say that South Park has always had a love/hate relationship with its neighbours to the north.

From its early days, think “Blame Canada,” we’ve been featured on many episodes since South Park debuted back in the 90s.

And on November 29, Canada was back in the picture. Without any spoilers, part of the episode had to do with Netflix releasing way too many shows, and one of them is Terrance & Phillip’s latest show (yes, they’re back.)

Terrance and Phillip are Canada’s largest export! They account for eighty percent of our gross national product! #southpark21

Like all South Park episodes, several storylines are running at the same time. With Canada involved in one, thanks to Terrance & Phillip, there’s a scene featuring the beautiful City of Toronto… although it doesn’t last long. 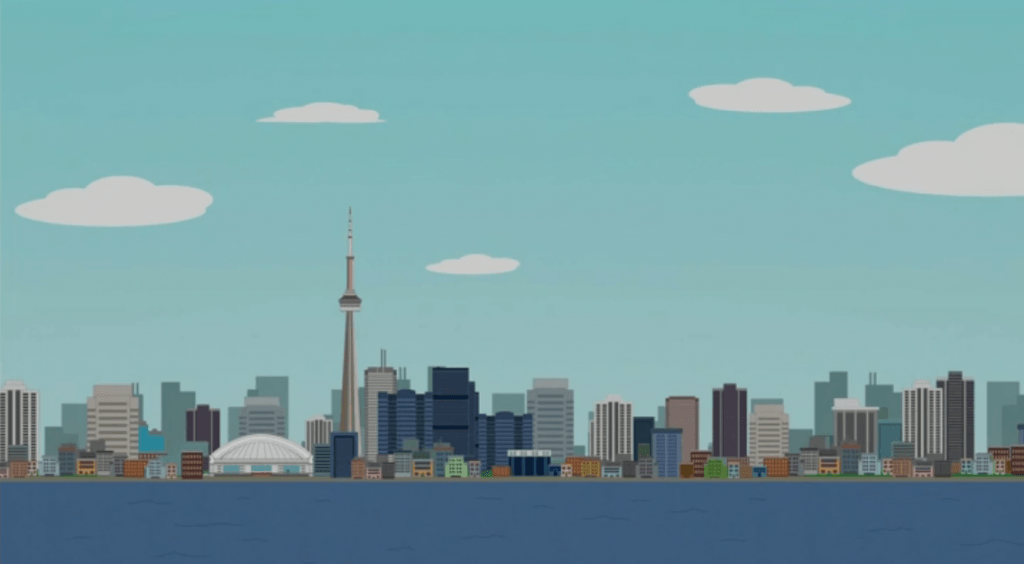 And the next, well… 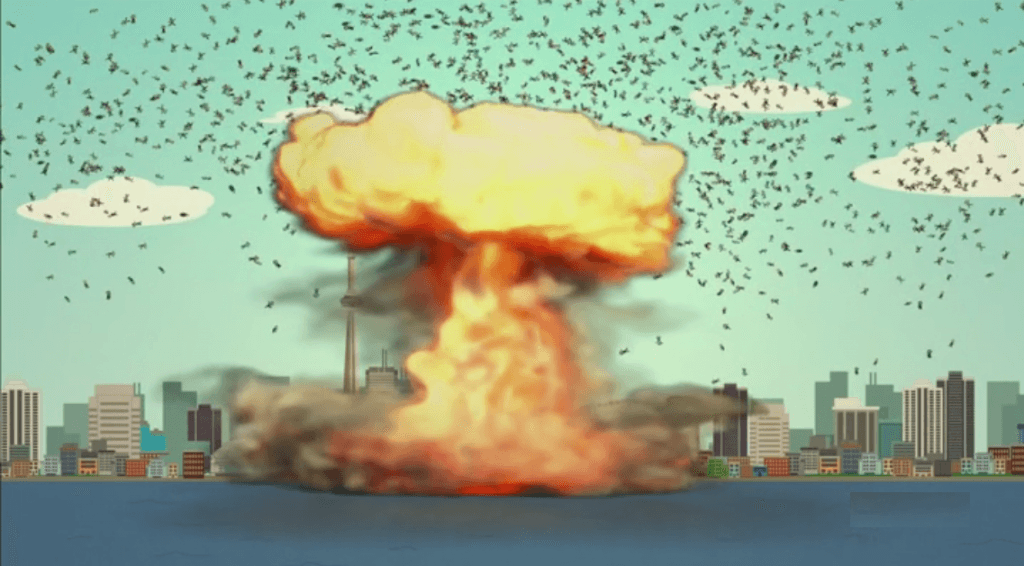 And again, without any spoilers – yes, the US President is also featured in the episode.

So there it was, Toronto in the centre of South Park… at least for a second.