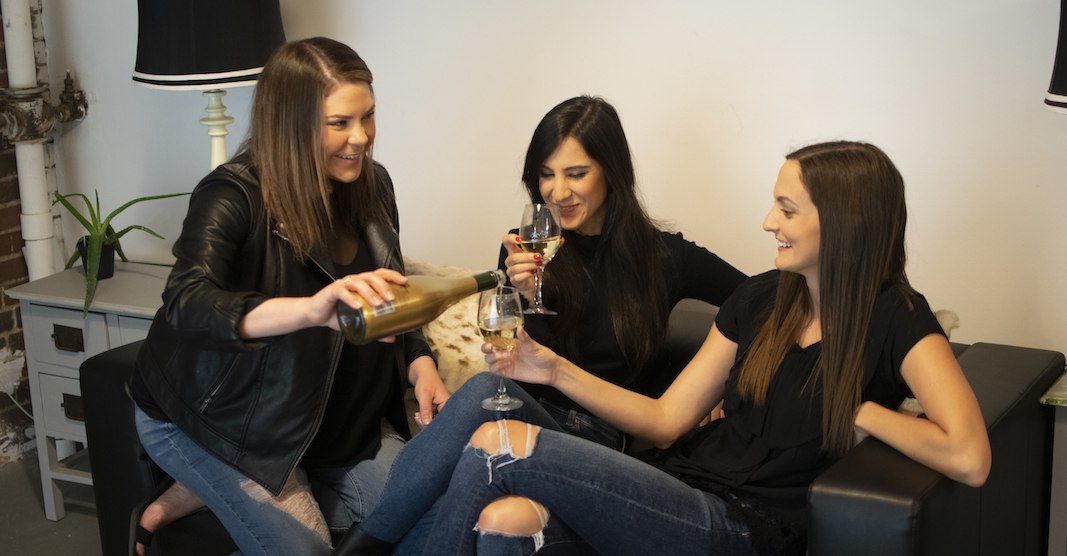 Like all close friends, Asal, Carley and Lauren, tell each other everything, especially about their dating and sex lives.

But when these ladies dish about the goods, their family, friends and total strangers eavesdrop in on their conversations, which just so happen to air live on their weekly podcast “Somebody Date Us,” which launched earlier this month.

And with thousands of downloads already under their belts and only six episodes to-date, it’s no surprise why this podcast landed on Apple Podcast’s top 50 comedy shows in Canada after the first episode aired.

Hosted by three single girls from Toronto, Somebody Date Us is all about dating, relationships, and literally everything in between.

During the weekly episodes, the girls dish about not only what it’s actually like dating in Canada’s largest city, but also about their past dating experiences, which are often so relatable you’ll feel like they’re talking about you. 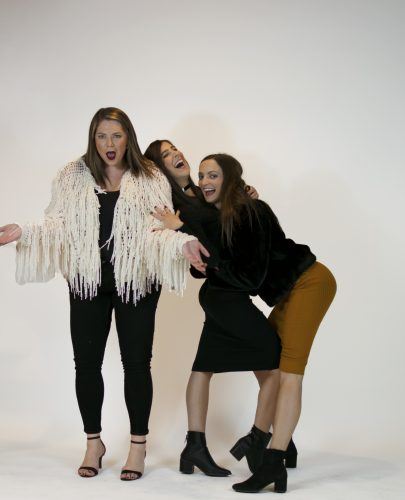 With topics that range from their favourite dating apps and first times to communication and break-ups, the girls never hold back regardless of the topic. This is what truly keeps you tuned in because they make you feel like your just hanging out and gossiping with your own girlfriends.

As for the more controversial topics, like talking about their sex lives, Lauren says they record each episode in someone’s living room while drinking wine, so it never really feels awkward when they record.

“It’s a girls night with a microphone, so it’s easy to talk for hours about more intimate topics.”

“It’s more awkward when you have to put the completed episode on the Internet for everyone to hear,” said Lauren. And by everyone, Lauren also means their family members. 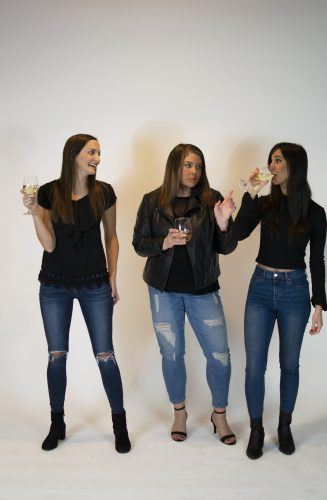 For the average woman, talking about your dating life with other people, in general, can feel awkward, but for the girls, it’s been an empowering process.

“We have no shame in what we’re talking about and we own everything,” said Lauren.

Lauren added that the entire process has also allowed them to all look at being single from a different perspective.

“The podcast makes dating seem more fun and makes us feel more motivated to be single and put ourselves out there.”

As for putting themselves out there, the girls are all actively *trying* to find someone bearable enough to date. But in Toronto, this comes as no easy feat.

“In Toronto, people have endless options and they are so quick to move onto the next.”

“It’s so easy to come home and swipe until you find the next one,” said Lauren, adding, “everyone is looking for that person but they’re not willing to make the effort.” 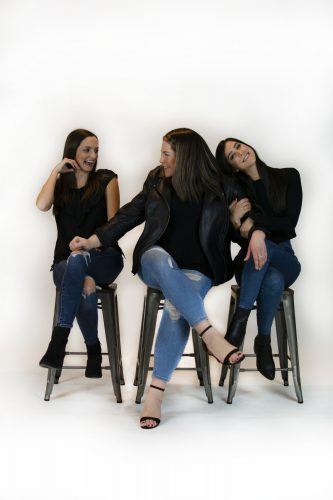 As for podcasting in general, the girls encourage anyone that’s interested in giving it a try to do so.

“People think it costs a lot of money or it’s challenging. All you need is a microphone and a computer,” said Lauren.

When the girls got the idea to launch Somebody Date Us just a few months ago, they didn’t let the fact they had no idea what they were doing stand in their way. They just gave it their all and went with it.

“When we launched, we were determined to do it the right way. We got a professional photo shoot, recorded the opening in a recording studio so the quality was good,” said Lauren.

“But truthfully, you can literally use your phone and computer. So if you want to do it, just do it.” 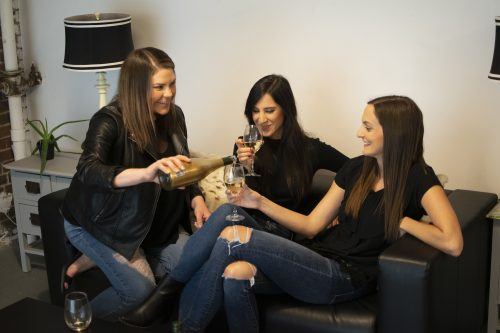 The next time your sitting on the TTC, consider swapping out your playlist for this incredibly relatable podcast and get ready to laugh until you cry.