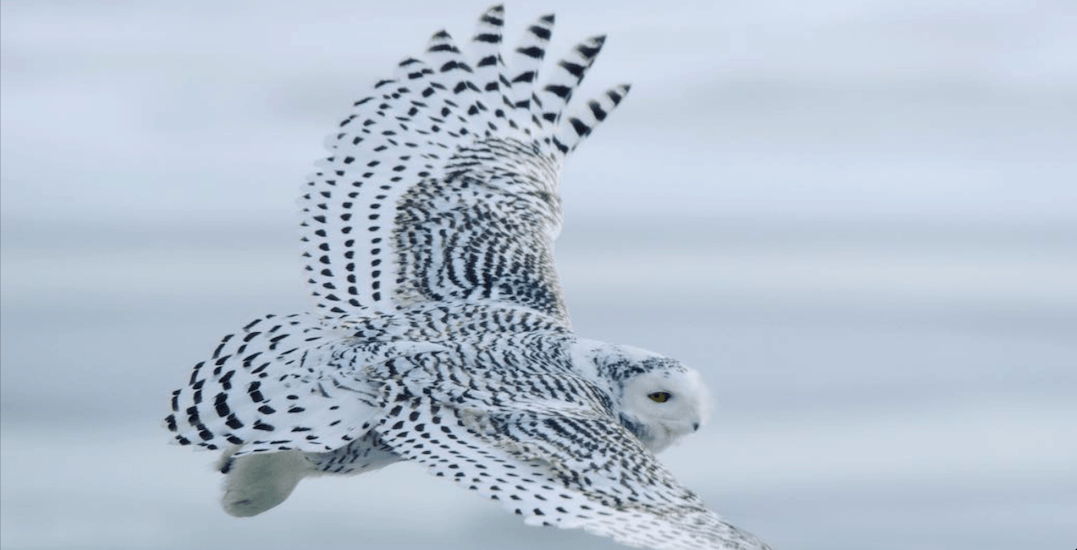 Calling all birdwatchers and wildlife photographers: a plethora of snowy owls have been spotted in Toronto.

Over the years snowy owls have been discovered in large, open parks and this season wildlife enthusiasts have seen an influx of the species at Tommy Thompson Park.

According to Discover Southern Ontario, the snowy owl is known for spending the winter months inhabiting the marshes, fields and prairies of Canada, including Southern Ontario. However, they return to the Arctic to breed each spring.

Snowy owls are the largest species of owl found in North America and the females can weigh up to 5 lbs and have a wingspan measuring over 4 ft.

This species of owl isn’t solely nocturnal and can often be found hunting during the day. So if you’re hoping to catch a glimpse of these white-winged wonders, you may want to head to Tommy Thompson Park before dusk.

But if you don’t happen to catch a glimpse of these stunning creatures, a number of photographers shared their snowy owl discoveries on Instagram.