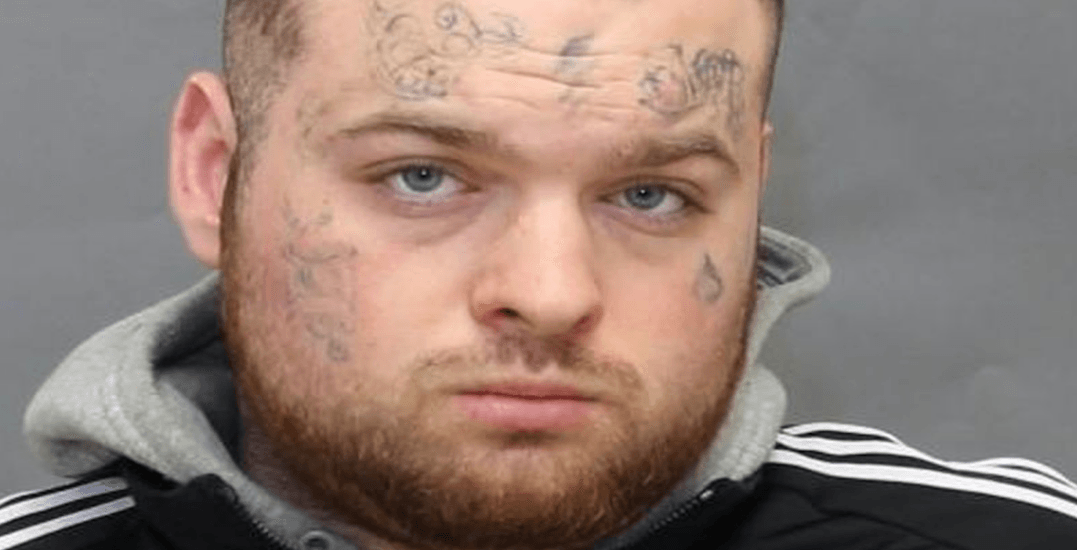 Toronto police is warning the public of a Sexual Assault investigation after a man was arrested and charged.

According to police, on Tuesday, February 13, at 2 pm, a 42-year-old woman was travelling on a TTC subway train. While sitting in a seat on the train, a man sitting nearby sexually assaulted her.

On Tuesday, February 13, Rocco Vietri, 23, of Toronto, was arrested. He has been charged with sexual assault, and failure to comply with probation.

Police are concerned there may be other victims and to help the public identify Vietri, police have released a photo. 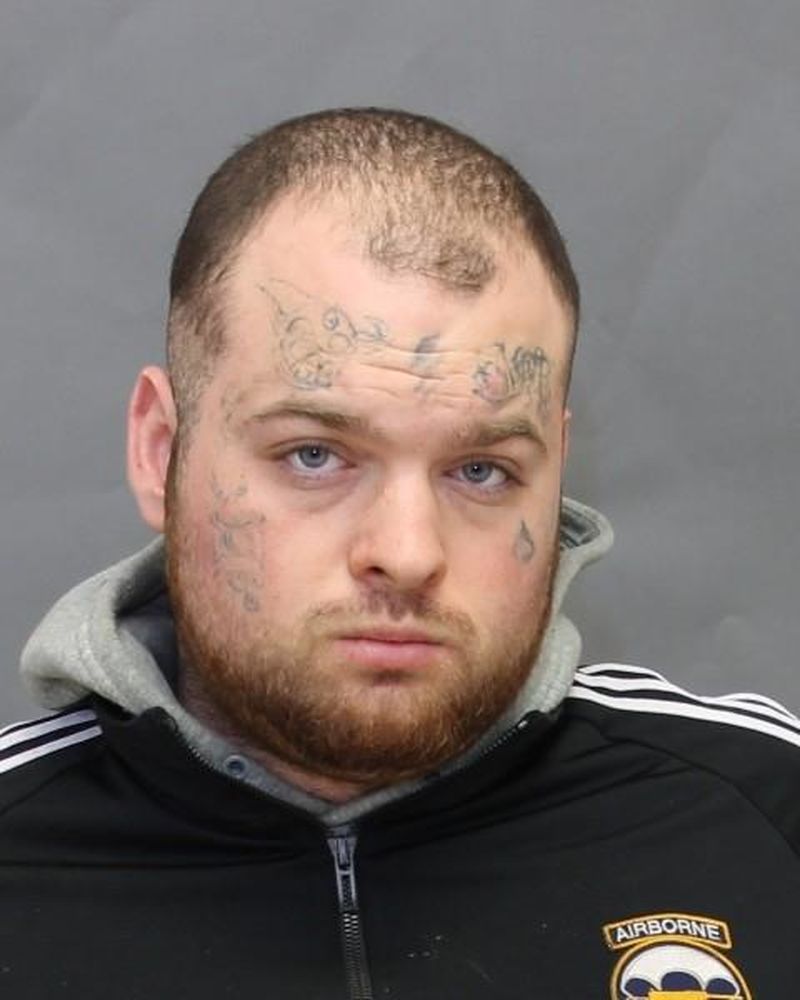 Vietri has since appeared in court at 1000 Finch Avenue West on Wednesday, February 14.