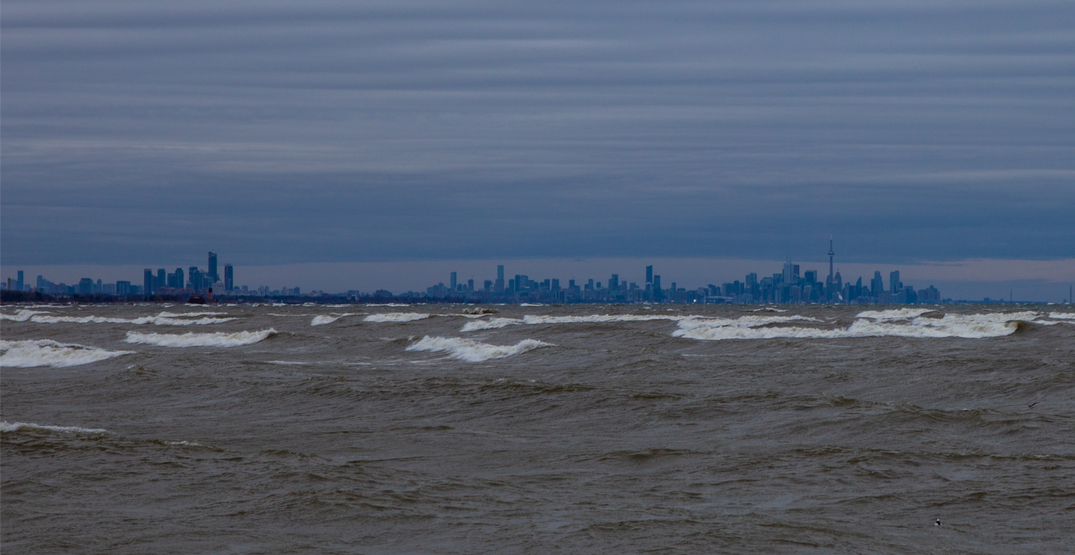 It may be January, but Toronto has been milder than normal. And that mild weather has meant a lot of rain for the city.

And as the month comes to a close this week, The Weather Network says that Toronto recorded its second rainiest January so far.

Weather Network meteorologist Kelly Sonnenburg said that much of southern Ontario has seen 150% to 200% of the normal or average precipitation for January, and with the warmer temperatures, a “lot of that precipitation has fallen as rain.”

According to the Weather Network, the rainiest January on record was in 1995, when 110 mm of rain fell on the city. 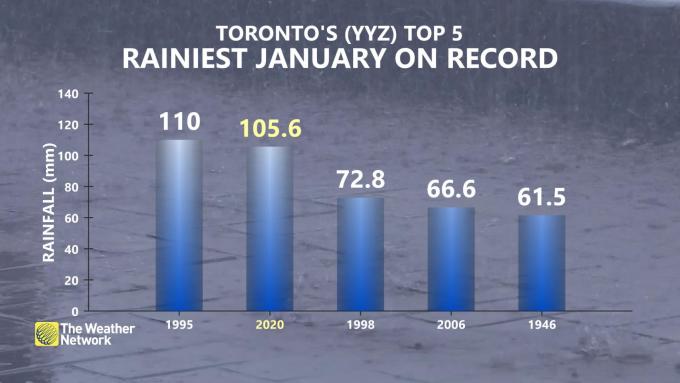 The rest of the month will mostly mild and above seasonal temperatures, said the weather report.

And as for February, the weather patterns from January will continue.

“The first few days of February will bring a continuation of what we have seen during January — changeable weather,” said meteorologist Dr. Doug Gillham. “But overall above seasonal temperatures are expected to dominate, though the pattern looks to be much more active and unsettled than how we are ending January this week.”

February looks like it will start will some scattered flurries and above freezing temperatures, and by next week, daytime highs will soar up to 6°C. 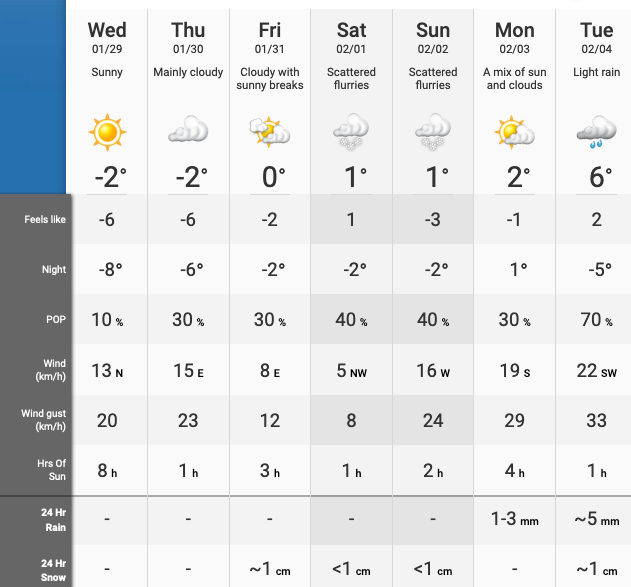