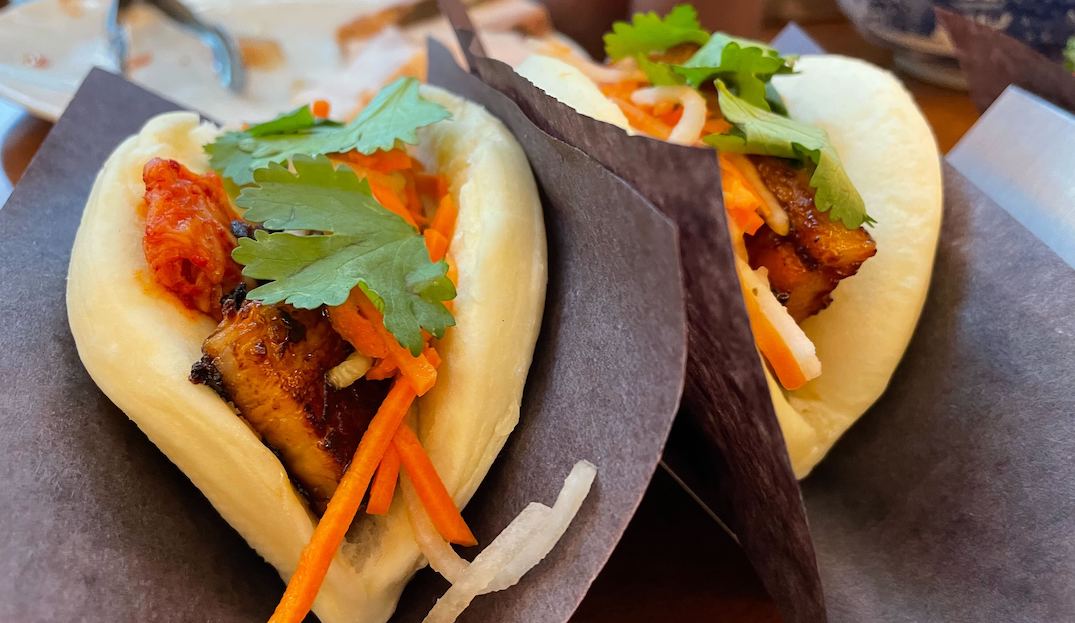 Sports are back in the city, and this year, the Scotiabank Arena has a few treats up its sleeve when it comes to new menu items.

With the Toronto Maple Leafs having returned to the ice last week and the Raptors tipping off the season on their home court on Wednesday, MLSE is introducing a new lineup of tantalizing eats.

It’s been a while for Toronto sports fans, and these new dishes sure to leave you wanting more. Among the fresh foods are Toronto-based restaurants Aloette, Colibri, Cheese Boutique, and Cherry Street BBQ.

“With many businesses continuing to face challenges during this time, especially the restaurant industry, we wanted to help provide an opportunity for local Toronto restaurateurs to share their mouth-watering offerings with our fans,” said Chris Zielinski Culinary Director, MLSE.

“Together with our familiar go-to spots and new additions, Scotiabank Arena’s concession selection continues to defy the traditional idea of arena food and create exceptional culinary experiences for our fans.”

Here’s a look at what delicious eats fans can munch on and where to find them. 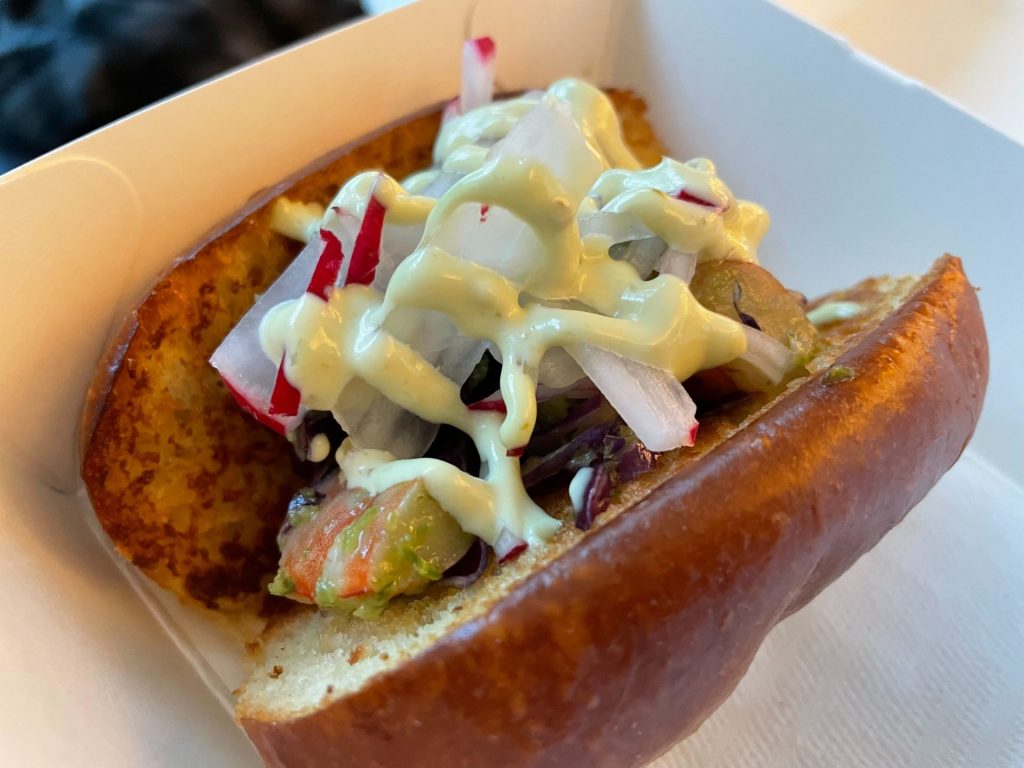 An exciting addition, this concept of the famed Alo Restaurant, named one of the top restaurants in the world, brings Chef Patrick Kriss’ Michelin Star cuisine to the arena. 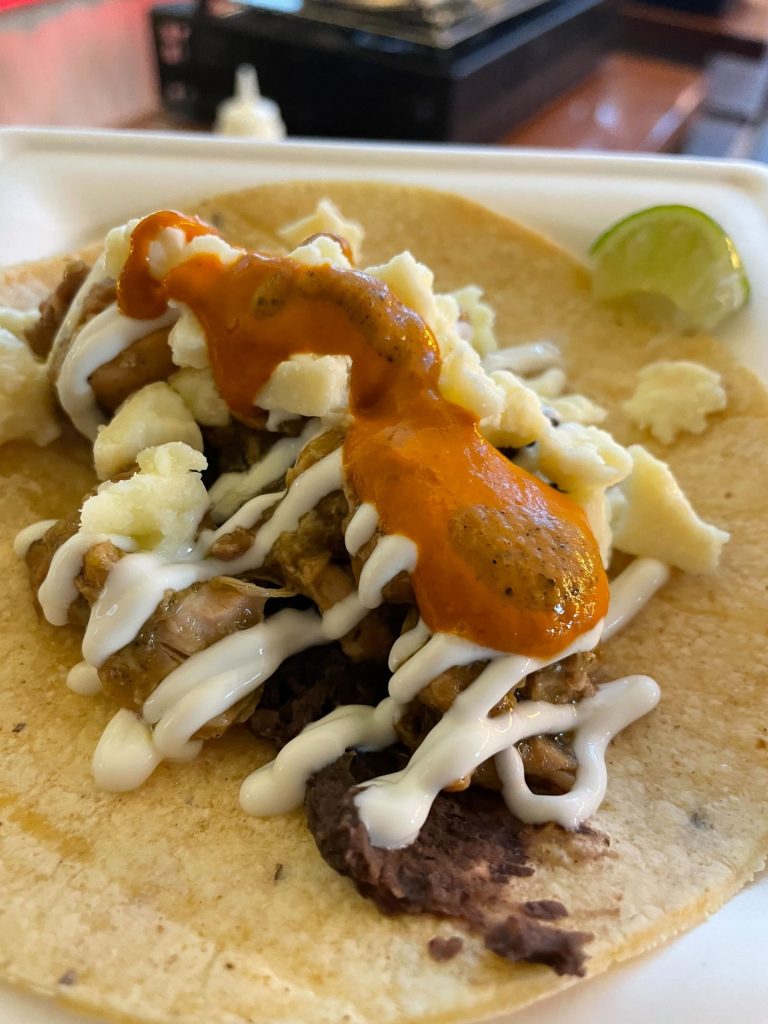 The arena is getting spicy! Helmed by Top Chef Canada and Top Chef Mexico competitor Chef Elia Herrera, Colibri’s menu is inspired by generations of authentic Mexican flavours from the city of Cordoba, and it’s now available for game nights. 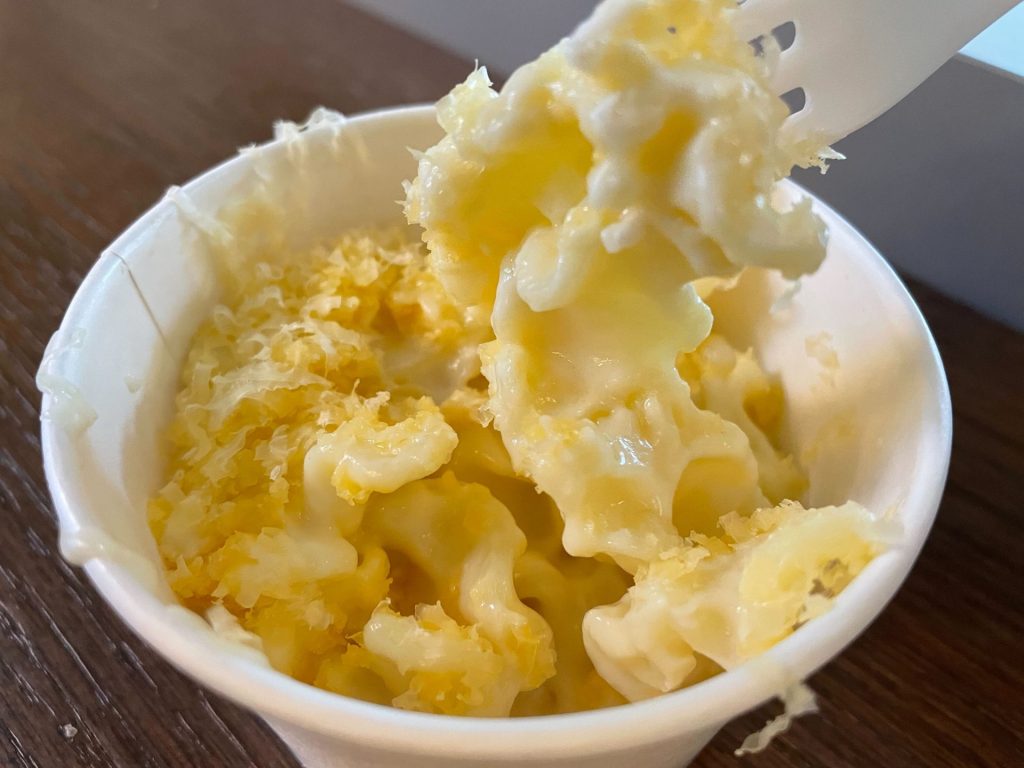 Canada’s only Maitre Fromager, Afrim Pristine, brings new cheesy goodness this year to the “stand bearing the same name of his venerable cheese store with roots in Toronto for nearly half a century.” 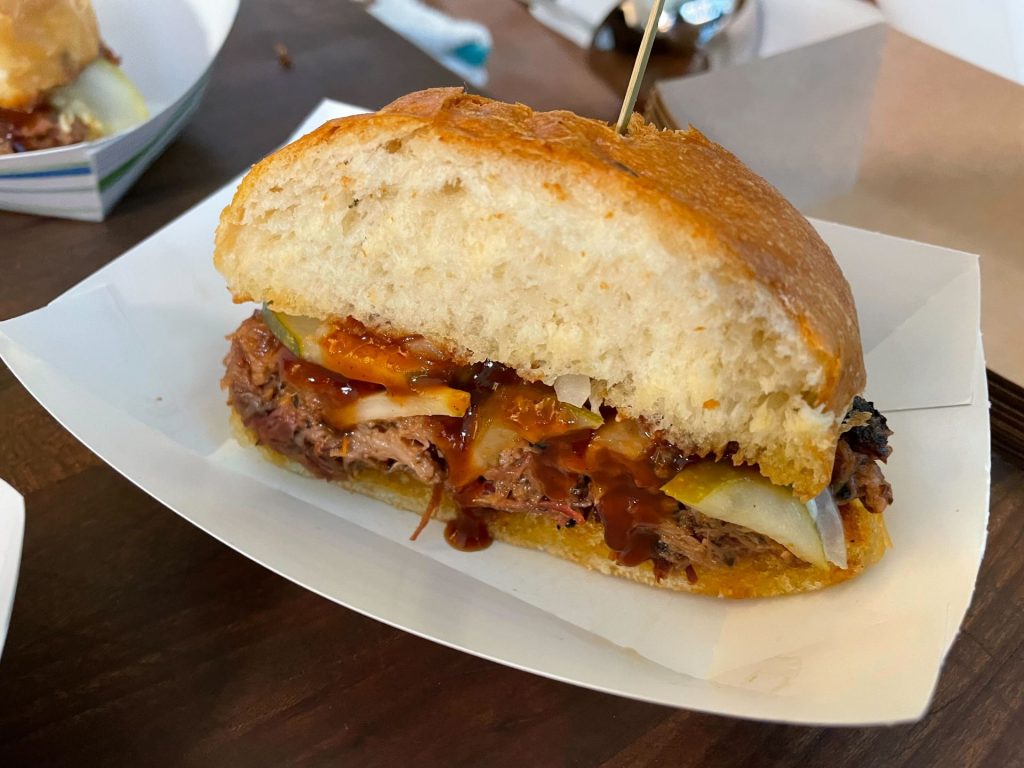 According to MLSE, Toronto’s original pit-master, Lawrence La Pianta, brings the award-winning flavours of Cherry Street BBQ to the arena. A must-try menu item is the BBQ pulled pork sandwich. 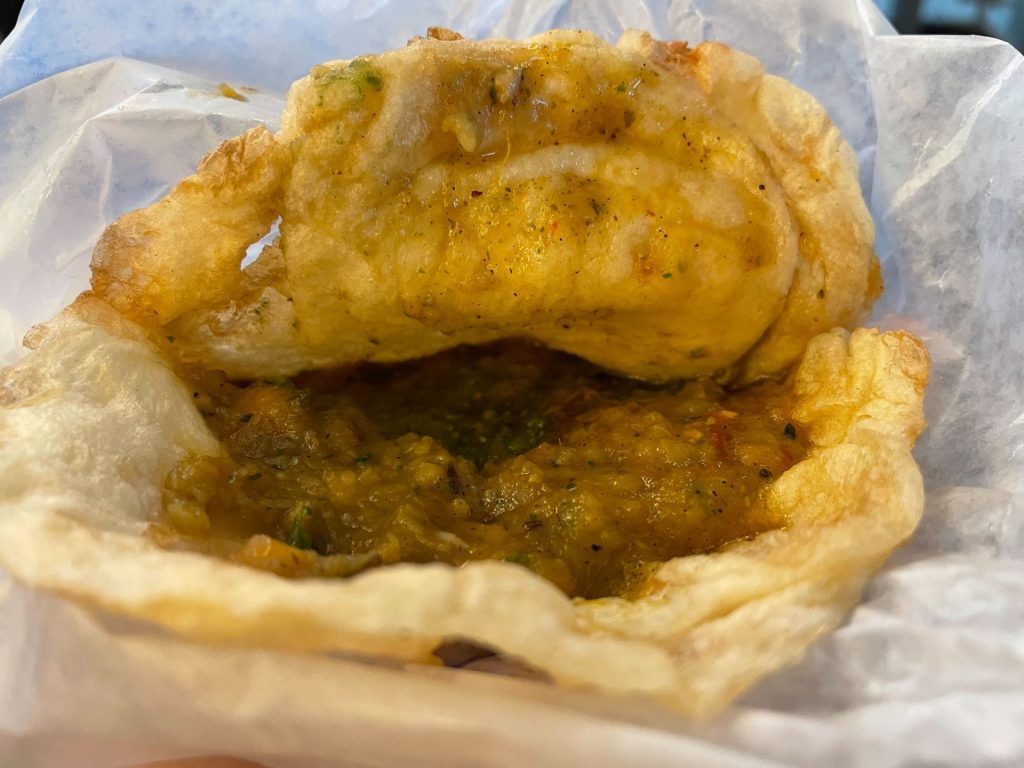 Mississauga and Scarborough staple Leela’s, which has been around for 12 years,  is bringing roti and doubles destination to the arena. If you’ve never had doubles, this is the chance to try it. 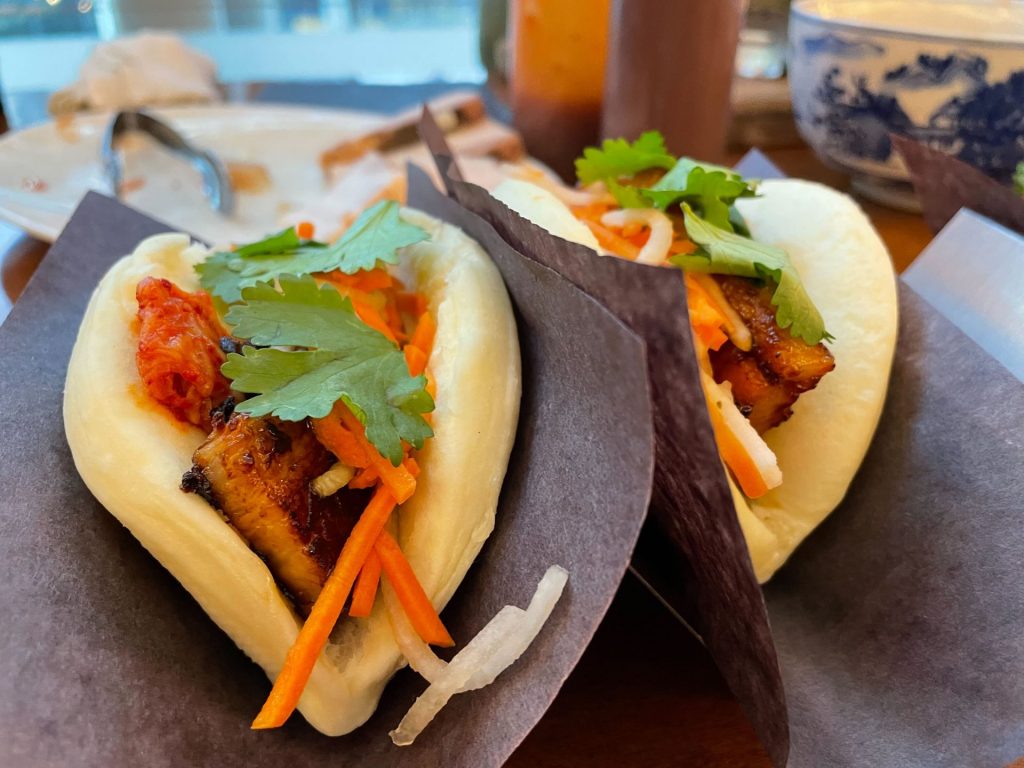 Another MLSE innovation, Poutinerie, is bringing new and exciting poutine options to the arena.