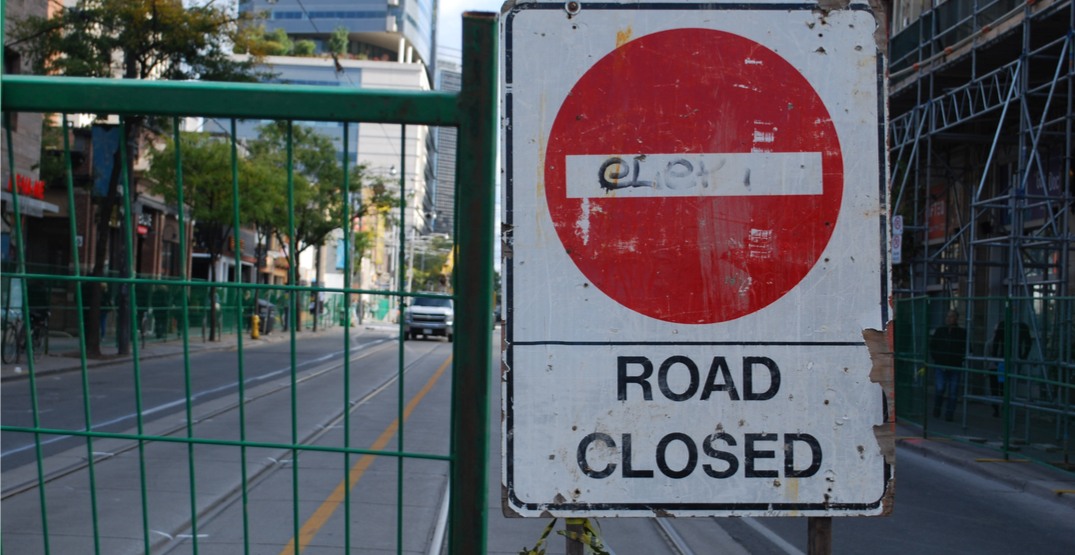 Keeping with tradition, the annual Labour Day Parade, celebrating the strength and solidarity of workers, is set to take place in Toronto on Monday, September 2.

And whether you’re planning on watching the parade or you’ll be driving in the area, there are a number of road closures to look out for.

According to the Toronto Police, the road closures will begin around the formation area for the parade starting at 7 am on Monday, which is located at University Avenue between Queen Street West and Armoury Street.

The public is being asked not to park within the parade route after 7 am and traffic diversions and delays can be expected in the area from 9 am and until 2 pm.

Additionally, TTC streetcar service, both eastbound and westbound, will be diverted starting at 9 am.